Texas Railroad commissioner Jim Wright took office in January planning to “stand up for the little guy,” small oil and gas operators, oil patch workers, landowners, and the small towns that rely on the energy industry regulated by his mislabeled agency.

His first eight months, though, were not what he expected. “Inherently, and, unfortunately, there’s things that have happened: COVID, the winter storm, pipeline attacks, cyber security issues. These are major impacts that take attention from what I wanted to do with this job,” said Wright. 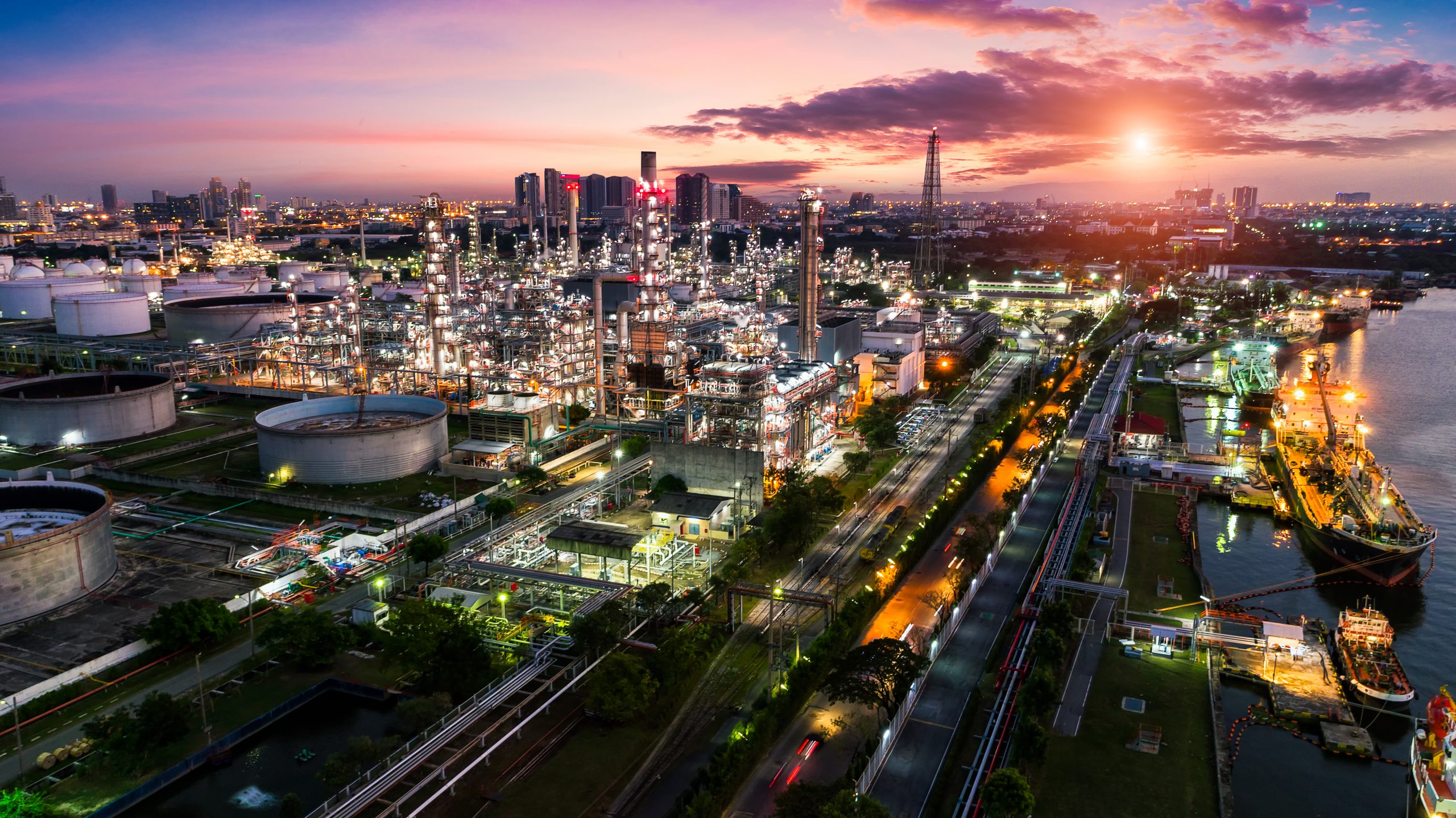 “I came here with a mission, thinking I’m going to write some guidance documents that we really need at this agency,” he added. “And I’m going to do everything I can to make sure that we get some consistency to our market pricing.”

While the first six months were extraordinarily tough, the Republican, first-time officeholder has plenty of time left in his six-year term. Though, trying to tame global oil markets to eliminate the vast swings may take a little longer.

Wright defeated incumbent Ryan Sitton in the 2020 GOP primary. Wright promised to apply his experience owning an oil field waste services company, which he considers proof of his dedication to the environment.

Running a small business in the oil patch also exposed him to the industry’s boom and bust cycle. When oil and natural gas prices are high, there’s more work than hours in a day. But when prices drop, income evaporates like spilled water on a Texas sidewalk in August.

“I see so many people that go out and base their lifestyle on what our industry pays. So, you buy a boat, you buy a house, you bought a new pickup, and the next day you get laid off,” Wright said.

He invoked Texas’s rural middle class again when talking about limiting methane emissions from oil and gas wells. Methane is a greenhouse gas that is 10-times more damaging than carbon dioxide. But it’s also a valuable component of natural gas.

Wright called for stricter rules on methane emissions not because he was worried about climate change, but because mineral rights owners do not get paid for methane that escapes.

“One thing I never really see is people going out and intentionally dumping oil on the ground. Why? The economics are working on oil,” he said. “What we have to make happen is the economics have to work on the gas side,” he added.

Wright promises not to give drillers exceptions from emissions rules unless they have a plan to end flaring quickly. But he also worries about the small producer, the ones with only five or six wells, who cannot afford the expensive equipment.

Wright is correct that oil and gas companies are stepping up efforts to reduce emissions. The Texas Methane & Flaring Coalition, a group organized by landowners and operators, reported last week that the amount of gas burned off with flares is down 73 percent compared to May 2019, and the percentage of gas flared from what is produced is down 72 percent.

Environmental groups dispute these reports, just as the industry rejects the activists’ independent observations. Wright’s attitude on the climate crisis will infuriate those trying to tackle it. But folks in the Permian Basin and Eagle Ford drilling areas feel seen and respected.