Canadian pipeline operator Enbridge has purchased the Ingleside Energy Center terminal at the Port of Corpus Christi, Texas in a $3 billion cash deal with Moda Midstream.

The recently built terminal is located in Ingleside, about 10 miles from the harbor entrance, and has the rare capability to berth VLCCs. 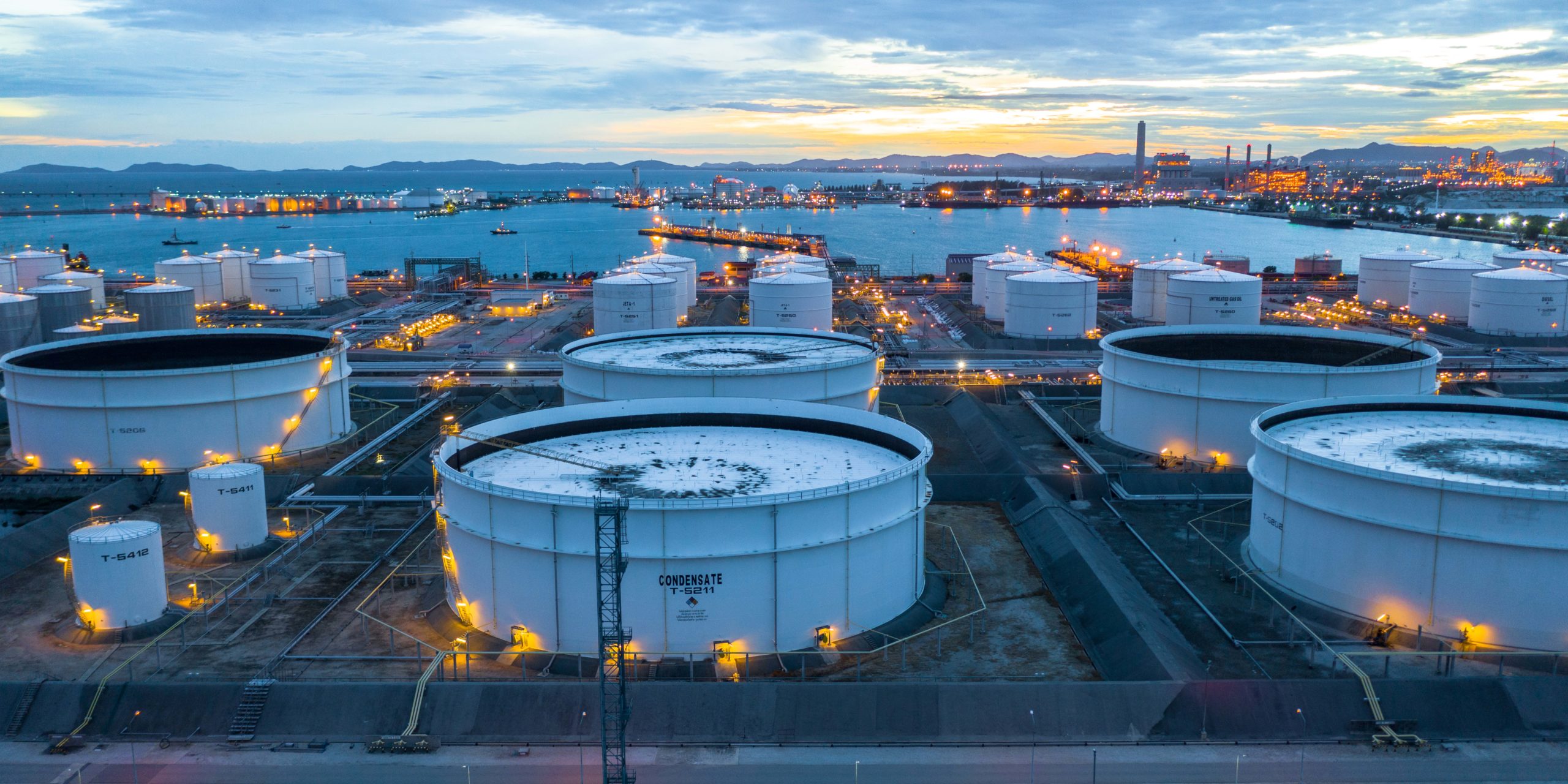 The facility is among the largest of its kind in North America, and it loaded 25 percent of all US Gulf Coast crude exports in 2020, according to Enbridge and Moda.

“Over the last several years we’ve been building a strong position in the US Gulf Coast through both natural gas and crude infrastructure. Our strategy is driven by the important role that low cost, sustainable North America energy supply will play in meeting growing global demand.

The US Army Corps of Engineers is in the process of dredging the channel to the Ingleside terminal to 54 feet of depth. While this is about 12 feet too shallow to accommodate a fully laden VLCC, partial loading is possible, followed by topping up offshore via STS transfer from a smaller tanker.

Enbridge has been looking for a deep-water loading terminal in the Corpus Christi area for several years. Together with Kinder Morgan, it proposed to build a VLCC-capable crude terminal off the coast of Freeport, to be called Texas Colt.

It withdrew that proposal in early 2020 and switched its focus to a joint venture with Enterprise Product Partners, Sea Port Offshore Terminal (SPOT), which would also be located off Freeport.

The SPOT project ran into local opposition, and in mid-2020, the US Coast Guard and MARAD suspended their environmental impact statement permitting review for the facility, citing the “need for additional information from the applicant”.