Santa Barbara County’s Planning and Development Department has issued a staff report recommending that policymakers approve ExxonMobil’s proposal to transport oil by tanker trucks so it can restart three drilling platforms off the California coast.

Opponents of the project vow to stop it, starting at Santa Barbara County Planning Commission hearings on the plan set for September 29 and October 1. 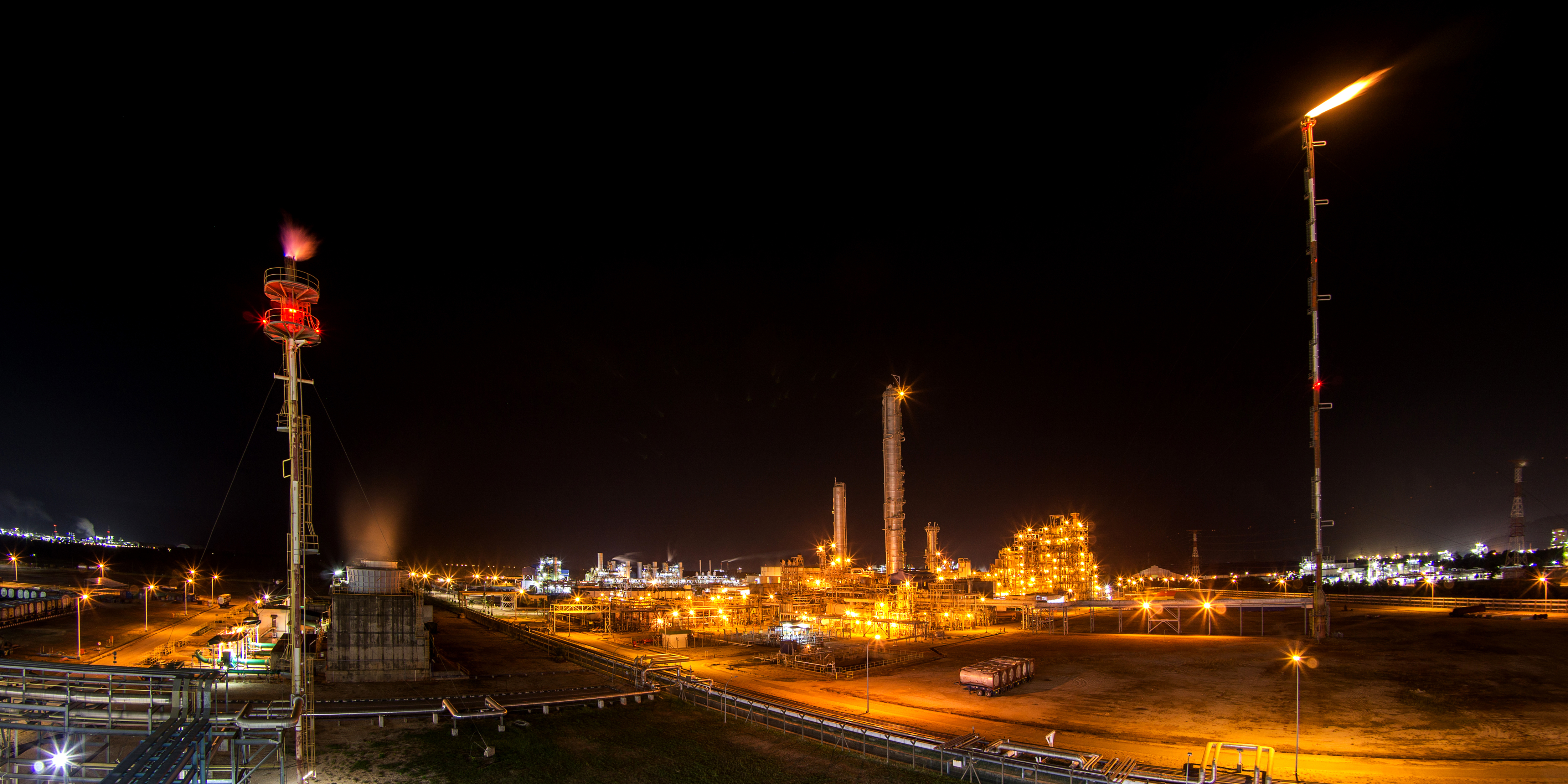 The report reverses the position staff took last year recommending against the use of hazardous Highway 166 as too dangerous.

After that recommendation and the announcement by Phillips 66 that it will shut down its Santa Maria refinery and related pipelines — Exxon’s preferred destination for getting its offshore oil to market — by 2023, the company delayed the project. A revised final environmental impact report was released last month.

“The Santa Barbara County Planning Commission must reject the staff recommendation to allow ExxonMobil to truck crude oil along dangerous Route 166,” said Linda Krop, chief counsel of the Environmental Defense Center, which represents Get Oil Out! and Santa Barbara County Action Network in opposition to the plan.

“Just last year, an oil tanker truck crashed on Route 166, spilling thousands of gallons of oil into the Cuyama River.

More accidents and spills that threaten our public safety, water quality, and wildlife are unavoidable. We call on the County to follow the recommendation from last year, which was to prohibit any oil trucks on Route 166.”

The plan calls for up to 70 oil-filled trucks per day on coastal Highway 101 and hazardous Route 166, 24 hours a day, for up to seven years or whenever a new oil pipeline is completed, whichever is shorter. This timeframe can be extended by the county.

ExxonMobil’s three offshore platforms near Santa Barbara were shut down in 2015 after the Plains All American Pipeline ruptured and spilled thousands of gallons of oil along the California coast.

“Why else would they suddenly drop their concerns about hazardous Highway 166 and its history of trucking accidents? Left to its own devices, Exxon won’t hesitate to usher in climate chaos, more offshore oil spills and explosive tanker truck crashes. If the county won’t step in and make the right decision, we’ll do everything we can to stop this terrible project.”

The revised final environment impact report now being considered by county officials concludes there would be significant, unavoidable impacts from the project, including significant impacts on wildlife, water and cultural resources in the event of an oil spill from a tanker truck. The document fails to analyze the numerous harmful impacts of bringing Exxon’s offshore platforms back online.

The company proposes to restart its platforms and load its offshore oil onto tanker trucks at its Las Flores Canyon processing facility. The trucks would transport up to 470,400 gallons of oil per day up to 140 miles to the Santa Maria Pump Station and then the Plains Pentland Terminal in Kern County. From those destinations the oil would be transported via pipelines to refineries in California and out of state.

ExxonMobil’s plans to restart its offshore platforms and onshore processing facility will also generate enormous levels of greenhouse gas emissions and contribute to climate change, undermining state and national climate targets and goals set by the county’s Energy and Climate Action Plan adopted in May 2015.