On November 8, the Pipeline and Hazardous Materials Administration (PHMSA) published a Notice of Proposed Rulemaking (NPRM) that would suspend the transportation of liquefied natural gas by rail “until more research and testing can be done to ensure the safety of moving this commodity by rail.” The NPRM would presumably negate a Final Rule issued in 2019. 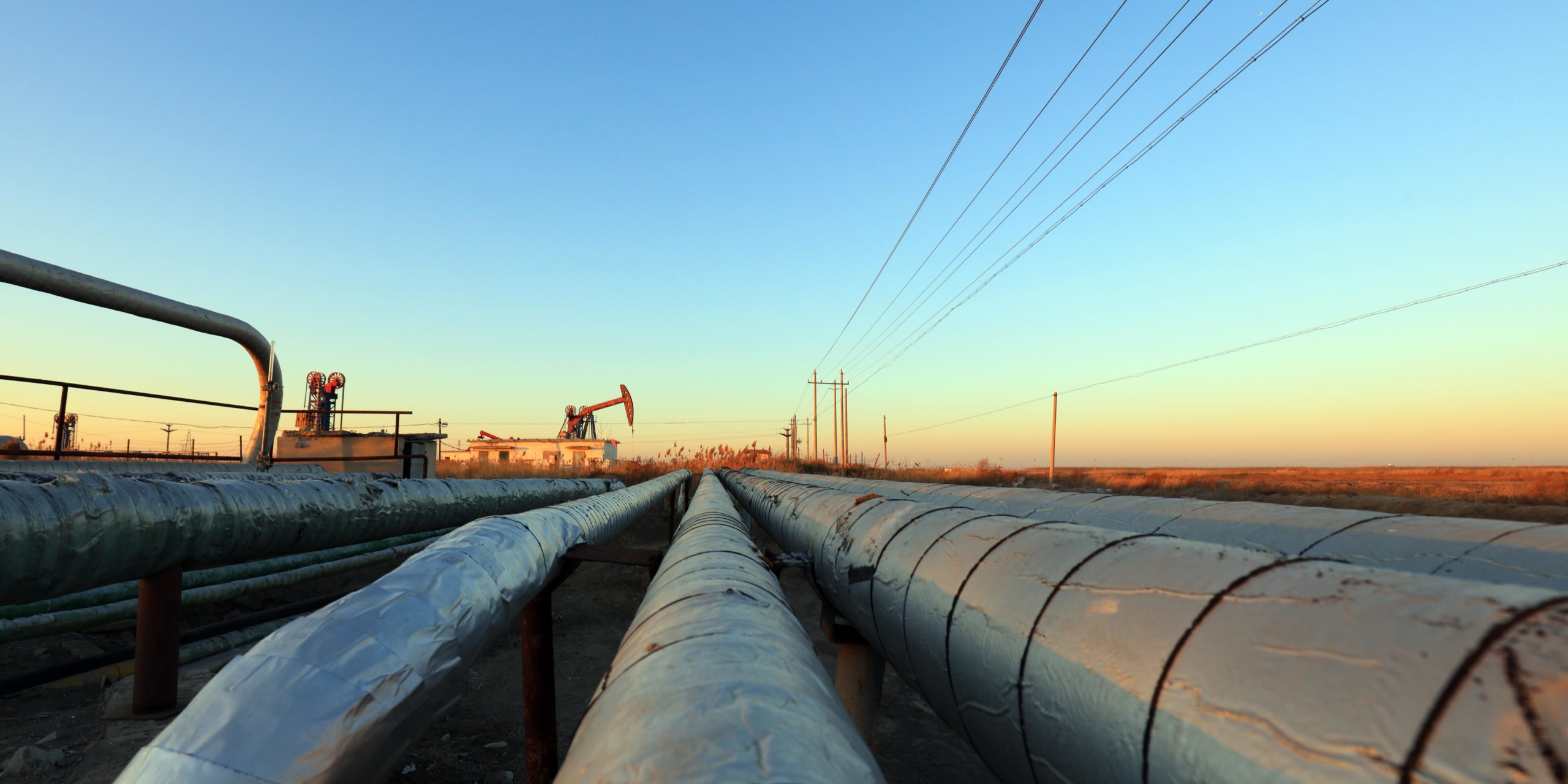 Now it appears PHMSA and FRA are seeking to reverse course on a regulation issued during the Trump Administration. A summary of the NPRM, 49 CFR Part 172, [Docket No. PHMSA–2021–0058 (HM–264A)] RIN 2137–AF55; Hazardous Materials: Suspension of HMR Amendments Authorizing Transportation of Liquefied Natural Gas by Rail, reads as follows:

“PHMSA, in coordination with the Federal Railroad Administration (FRA), proposes to amend the Hazardous Materials Regulations to suspend authorization of liquefied natural gas (LNG) transportation in rail tank cars pursuant to a final rule published in July 2020, pending the earlier of either completion of a separate rulemaking under RIN 2137–AF54 evaluating potential modifications to requirements governing rail tank car transportation of LNG, or June 30, 2024. Comments must be received by December 23, 2021. To the extent possible, PHMSA will consider late-filed comments as a final rule is developed.”

PHMSA and FRA assembled an LNG Task Force in January 2020 “to strengthen study of the transportation of LNG by rail.” The methodology used by this task force is based on the following outline:

The LNG Task Force had targeted completion of this work by late 2021, but the pandemic caused significant delays to the work, so completion is not expected until sometime in 2022, the agencies said. PHMSA and FRA also partnered with the Transportation Research Board to conduct a study on LNG transportation by rail.