The US Congress has approved a comprehensive package of infrastructure investments. £66 billion dollars will go to the national rail network. The approval is an important victory for president Joe Biden, who proposed the package worth 1 trillion dollars (865 billion euros).

The infrastructure plan is one of the pillars of Biden’s plans to strengthen the American economy, for which he wants to allocate a total of 3 trillion dollars. 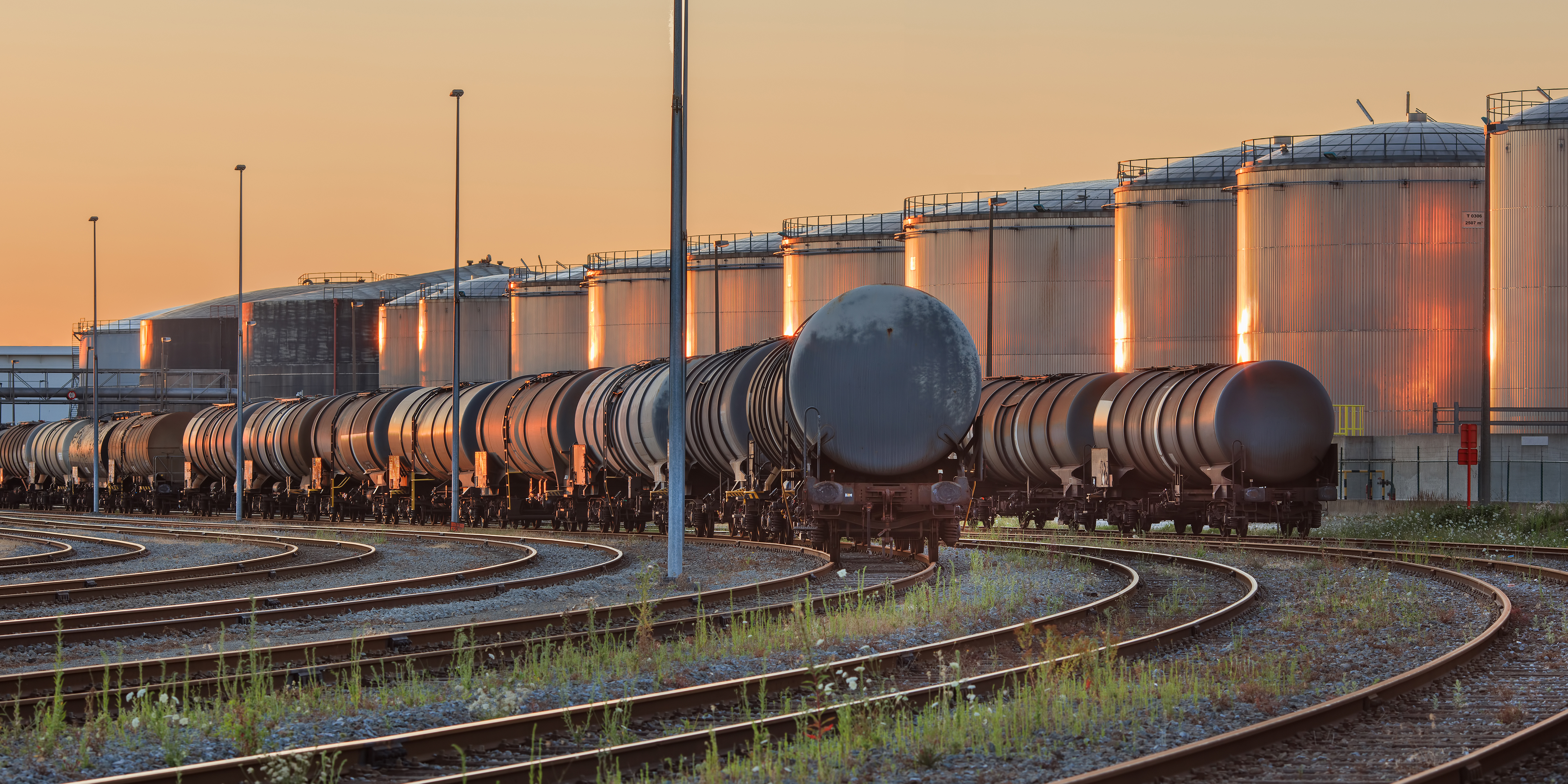 The money from the infrastructure plan is meant for roads, railways, bridges and better internet connections. According to Biden, investments like these will create new jobs and improve the competitive position of the United States. It is the largest infrastructure investment ever made in the US.

Biden’s plan not only met with resistance from the Republicans, but also encountered much opposition within his own Democratic party. After days of negotiations, the government managed to get the Democrats to agree last week.

The American House of Representatives finally approved the investment package by 228 votes to 206. Thirteen Republicans supported the plans. Biden wanted bipartisan approval for the hundreds of billions of dollars for infrastructure, he emphasized.