Textainer Group Holdings Limited, one of the world’s largest lessors of intermodal containers, has reported financial results for the third quarter ended September 30, 2021.

It said: “We are proud to deliver yet another quarter of very positive results, which reflect the consistent execution of our strategy to maximize the current favorable market opportunities and drive profitable organic growth with a focus on optimized capex as well as continued operational and financial efficiencies.” 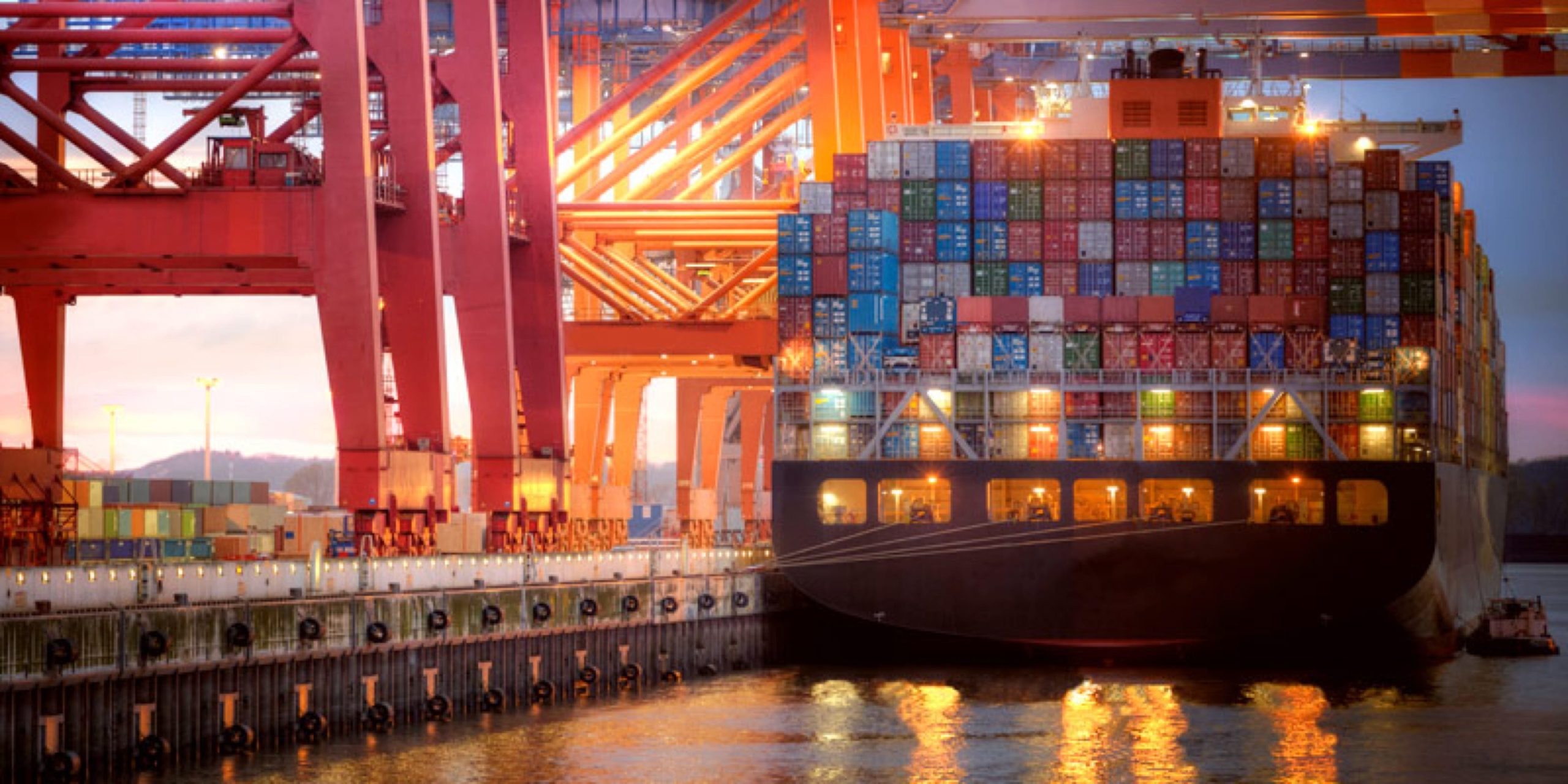 “For the quarter, lease rental income increased to $196 million, a 31 percent increase over the same quarter last year driven by continued fleet growth in a strong demand environment. Adjusted EBITDA increased to $184 million, a 55 percent increase from the same quarter last year, and adjusted net income was $77 million, or $1.52 per diluted share, which represents an annualized ROE of 22 percent,” stated Olivier Ghesquiere, president and chief executive officer of Textainer Group Holdings Limited.

He added: “During the third quarter, we deployed $622 million in capex, for a total of approximately $1.7 billion through the first nine months of the year and currently have committed orders in excess of $250 million for delivery in the fourth quarter. The current market environment remains favorable, as trade volumes and global supply-chain bottlenecks have continued to drive container demand.

“The board increased its authorization to repurchase shares by $50 million to an aggregate of $200 million, pursuant to its share repurchase program. To date, $122 million has been deployed, including $17 million in the third quarter, to repurchase approximately 16 percent of the shares outstanding when the program commenced in September 2019.”

Additionally, the Textainer board has decided to reinstate a quarterly common dividend program. This is supported by our confidence in the underlying long-term business fundamentals and our reliable and stable cash generation capability. Efficiently managing shareholder capital with a focus on shareholder returns is key to capital allocation strategy and the reinstatement of the dividend program demonstrates this, adding to its already strong share repurchase program.

The current market fundamentals are expected to continue to be favorable as cargo demand remains strong and supply chain disruptions are widely predicted to sustain through most of 2022. It plans to maintain its “disciplined approach” towards fleet growth, investing selectively in the most attractive long-term opportunities, and remains committed to enhancing its financial performance to deliver long-term value to common shareholders, focusing on dividends and share repurchases to return capital to shareholders.