The world’s biggest asset manager, BlackRock, is prepared to invest in energy pipelines in the United States as soon as such projects get the green light from the government, BlackRock’s chief executive Larry Fink said on Wednesday, October 12.

The top executive of BlackRock – which has faced criticism from both environmental campaigners for still investing in conventional energy and Republican-led US states for what they see as a boycott of the US energy industry – defended the asset manager’s investment choices at a conference in Washington. 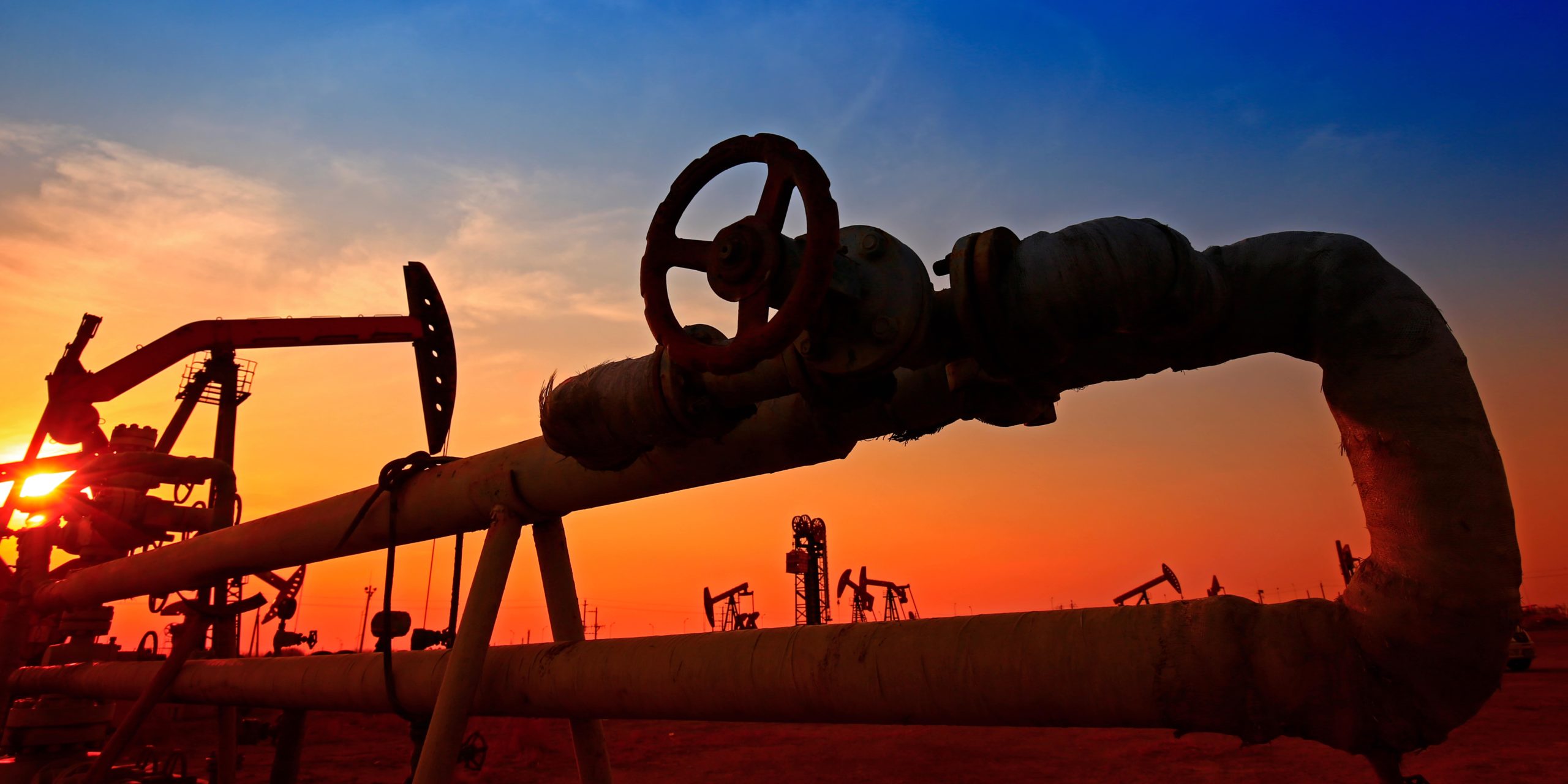 Fink, speaking from the Institute of International Finance conference, said: “I’m now being attacked equally by the left and the right so I’m doing something right, I hope. I don’t know. It’s painful, but you know what? We’re moving forward”

In the pipeline business, BlackRock is invested in energy infrastructure in Texas and the Middle East.

Early this year, a consortium led by affiliates of BlackRock and Hassana acquired a 49 percent stake in Aramco Gas Pipelines Company, a unit of the world’s biggest oil firm, Saudi Aramco. In 2019, BlackRock made an investment in the oil pipeline infrastructure of the Abu Dhabi National Oil Company (ADNOC).