The city of Cushing is being touted as a possible site for one of the largest new oil refineries in the country.

It’s one of two potential sites for a $5.5 billion facility that could bring in jobs and big money. 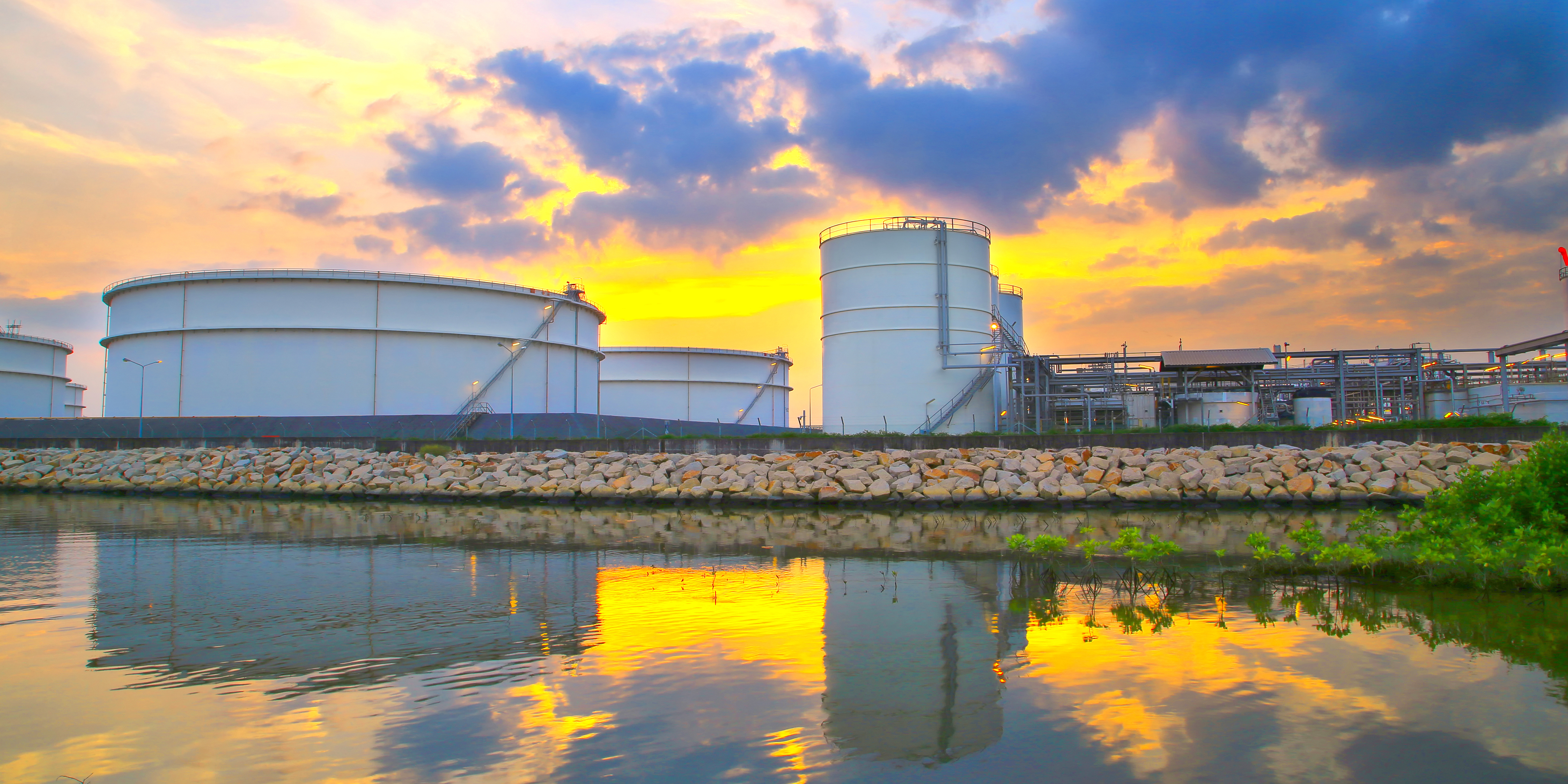 City leaders like their chances, but they have to compete with Texas to get the refinery. If it’s built, it will be the largest employer in town.

Terry Brannon, city manager of Cushing, said: “I think what makes us the right choice is our proximity to the oil market.”

Leaders said the town’s existing pipelines across the country make it perfect for a new Southern Rock Energy Refinery.

Brannon said: “Every major oil company in America and Canada have assets here in our community.”

The city is up against Victoria County, Texas, to land the new refinery. While the idea is exciting, Cushing would have to make changes to accommodate over 420 new employees and their families.

The other question is where would all the new employees live? City staff said they’ve done studies and talked with a developer in Edmond on how to bring in more houses and living options.

Brannon said: “We are very landlocked, in terms of our land availability. So, single-family housing would be the first challenge we would have.”

The average salary of refinery employees would be over $93,000 a year, but it’s too far out to know the financial impact on the city.

Brannon said: “Based on the cost projections, which are hundreds of millions of dollars, we don’t have a good grasp of what would be required of the city.”

The last time Cushing had an active refinery was decades ago, The Old Hudson Refinery.

Brannon said: “That was the last active refinery we had in Cushing, in the early ‘80s.”

If Cushing is chosen, the refinery would be built on the south end of the city, but a specific location hasn’t been picked out. It’s not clear when Southern Rock Energy partners will make a final decision.