US Pledges Millions for Supertanker Threat

US Secretary of State Antony J Blinken has announced that the Department of State is working with Congress to provide $10 million in support of the UN plan to address the “imminent threat” to the Red Sea ecosystem from the FSO Safer in Yemen.

“An oil spill or leak would cost the world billions to clean up, devastate Red Sea marine life, impede global commerce in a major international waterway, destroy the livelihoods of those that depend on fisheries, and worsen an already critical humanitarian situation in Yemen,” Blinken said in a government statement. 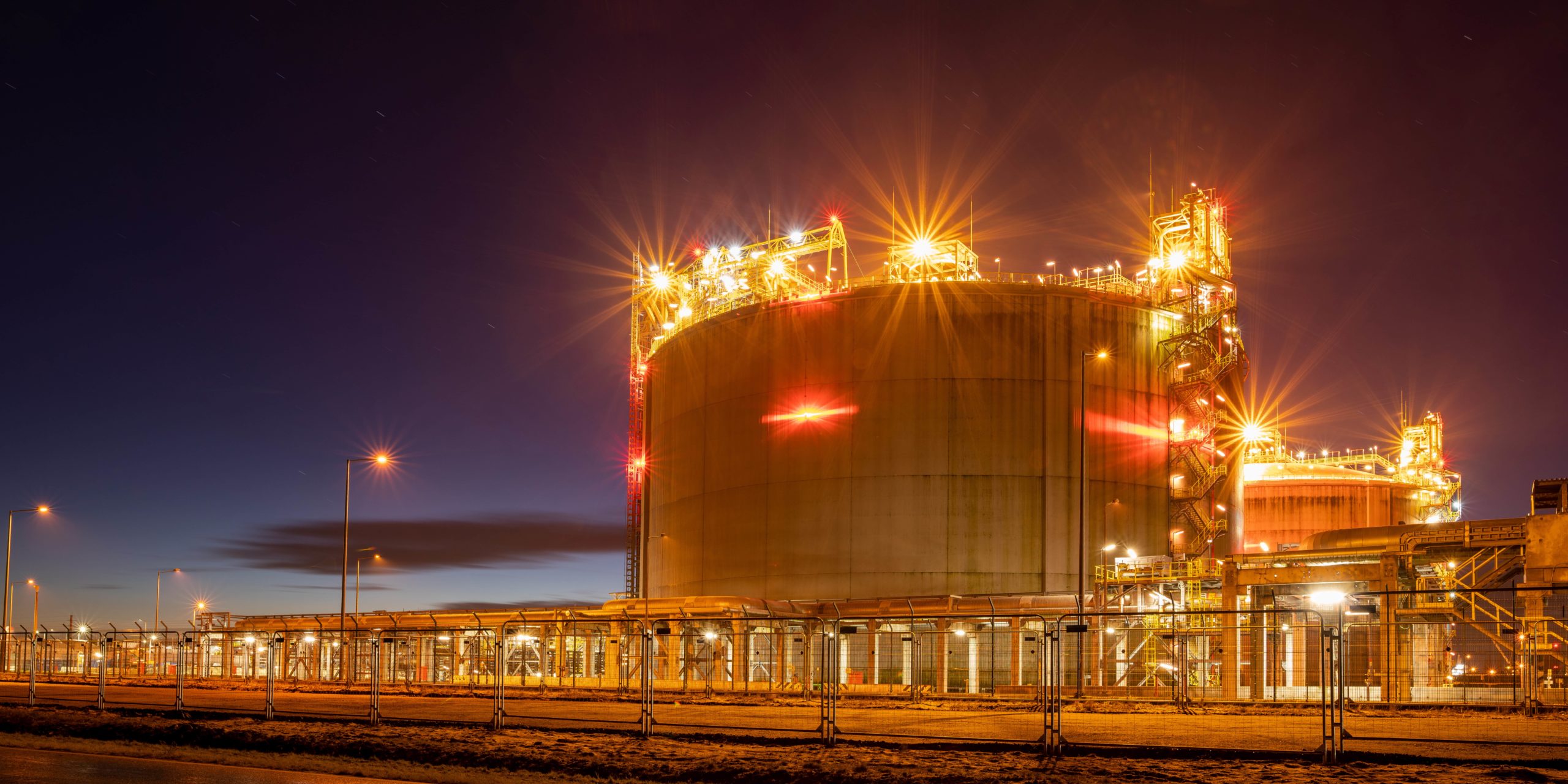 “We must work to prevent this,” he added in the statement. Blinken outlined that the UN needs $80 million for an initial emergency operation to transfer the Safer’s oil to a more secure vessel.
“We thank donors that have already come forward … [The] US pledge gets us closer to our goal. We call on the private sector and other governments that have a stake in this vital waterway to come forward now and deliver urgently needed funding,” Blinken stated.

“In the face of an impending environmental disaster, we must do all we can to prevent it. We must act now,” Lim said in an organization statement.

“The time is now. The risks are high. We must act to avert disaster,” he added in the statement.
Back in May, a joint statement from representatives of the US and Netherlands governments warned that the “rapidly decaying” Safer supertanker could explode at any time.

In April, the UN unveiled plans to address the threat posed by the FSO Safer, which it described as a time bomb sitting off Yemen’s Red Sea coast. The plan has received the backing of the Yemeni Government, based in Aden, while a memorandum of understanding has been signed with the de facto authorities in the capital, Sana’a, who control the area where the FSO Safer is located, the UN noted back in April.

The plan involves installing a long-term replacement for the tanker within an 18-month period and an emergency operation to transfer the oil to a safe temporary vessel over four months, the UN has outlined.

Both the FSO Safer and the temporary vessel would remain in place until all the oil is transferred to the permanent replacement vessel, the UN has pointed out. The FSO Safer would then be towed to a yard and sold for salvage, according to the organization.

The FSO Safer is located approximately 4.8 nautical miles off the coast of Yemen. Due to the ongoing conflict in the country, all production and export operations related to the floating storage and offloading Safer vessel have been suspended, but nearly 1.1 million barrels of crude oil is estimated to remain onboard, according to an IMO focus page on the vessel, which was last updated on May 20.

The FSO has not been inspected or maintained since 2015 and has been out of class since 2016, leading to serious concerns about its integrity, the focus page notes.