The extreme cold that’s descended across Texas is prompting some oil producers in the Permian Basin to halt a small part of their output as icy roads disrupt critical trucking operations.

One large Permian driller had about 4,000 barrels a day of crude production shut because of the weather, according to a person familiar with the situation, who asked not to be named as they’re not allowed to discuss it publicly. 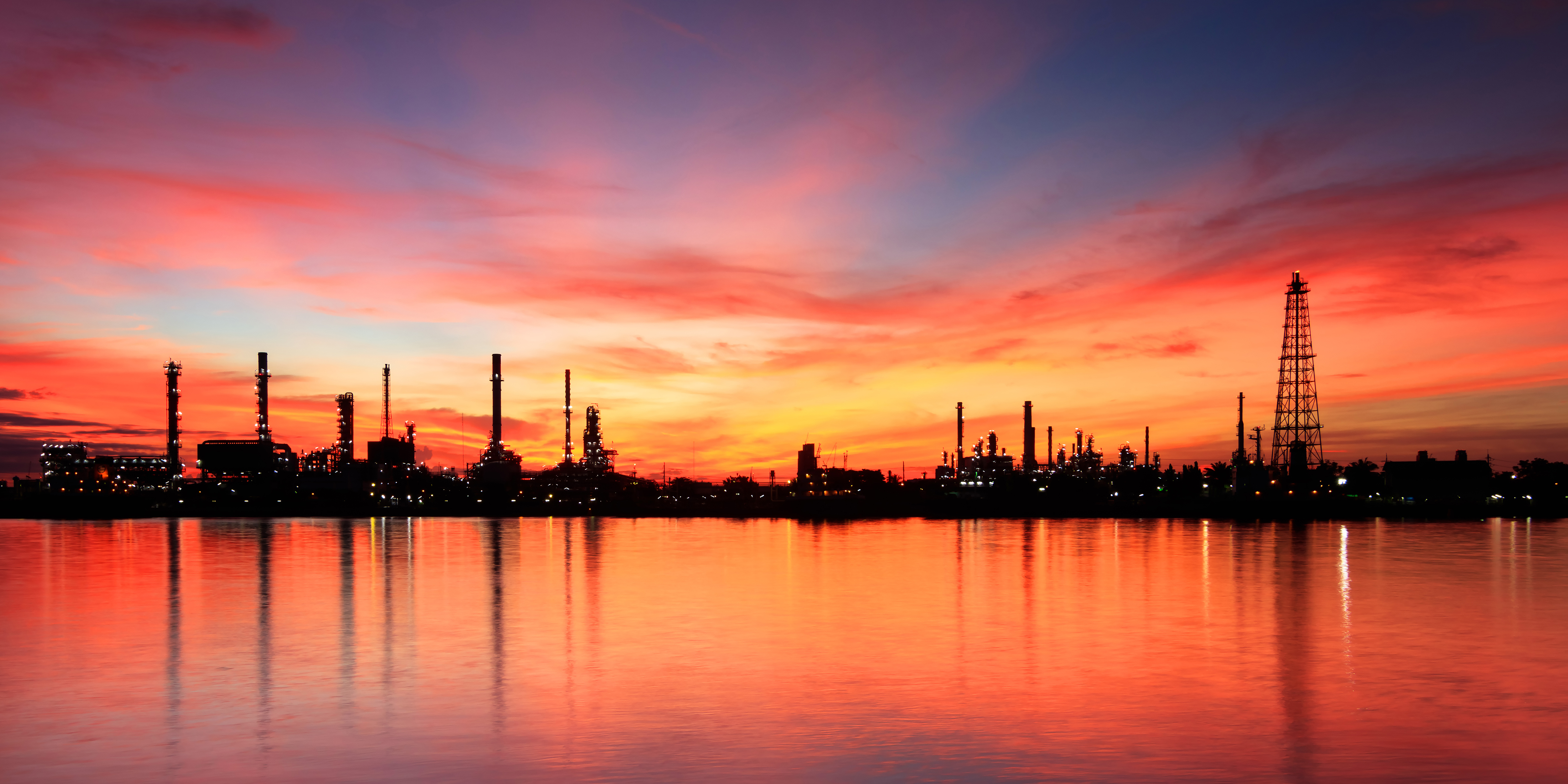 The shut-ins were partly because of the weather’s impact on the wells, and a lack of trucks to gather the crude, the person said. The region produces almost 5 million barrels a day of crude.

Another company that was expecting to receive roughly 25,000 barrels of oil by truck last Wednesday hasn’t seen those supplies and isn’t expecting to see the deliveries again on Thursday, another person said.

Several drillers use trucks to collect the crude from wells before it’s shipped by pipeline from a distribution hub.

While most of the oil from Permian operations is gathered by pipeline and the disruptions so far seem small and localized, they come at a time when shortages have emerged in several major producing nations and are helping keep crude at seven-year highs.

Record output in the world’s most prolific shale play hasn’t been enough to allay concerns about a tight global market, leading some Wall Street banks to predict oil prices of $100 a barrel later this year.

Oil futures in New York settled above $90 a barrel for the first time since 2014 on Thursday.

The subzero temperatures in Texas have also impacted operations at natural gas processing plants, people familiar with the situation said. Earlier, the El Paso Natural Gas pipeline notified its customers that it was experiencing a loss of supply in the Permian due to winter weather and freeze-offs.

Most crude producing wells generate some volume of gas, so if gas facilities are impacted by the extreme cold and can’t take supplies, some oil producers could be forced to shut wells.

The freezing weather is also interrupting trucking across Oklahoma. One supplier was unable to truck at least 10,000 barrels a day of oil from wells across the state to hubs because of icy road conditions, said a person familiar with the matter.