Venture Global LNG Inc has requested FERC authorization to load the first liquefied natural gas (LNG) export cargo from its Calcasieu Pass terminal in Louisiana as early as this week.

The company filed its request a day after revealing in a status report submitted to the Federal Energy Regulatory Commission that it produced first LNG at the terminal on January 19. 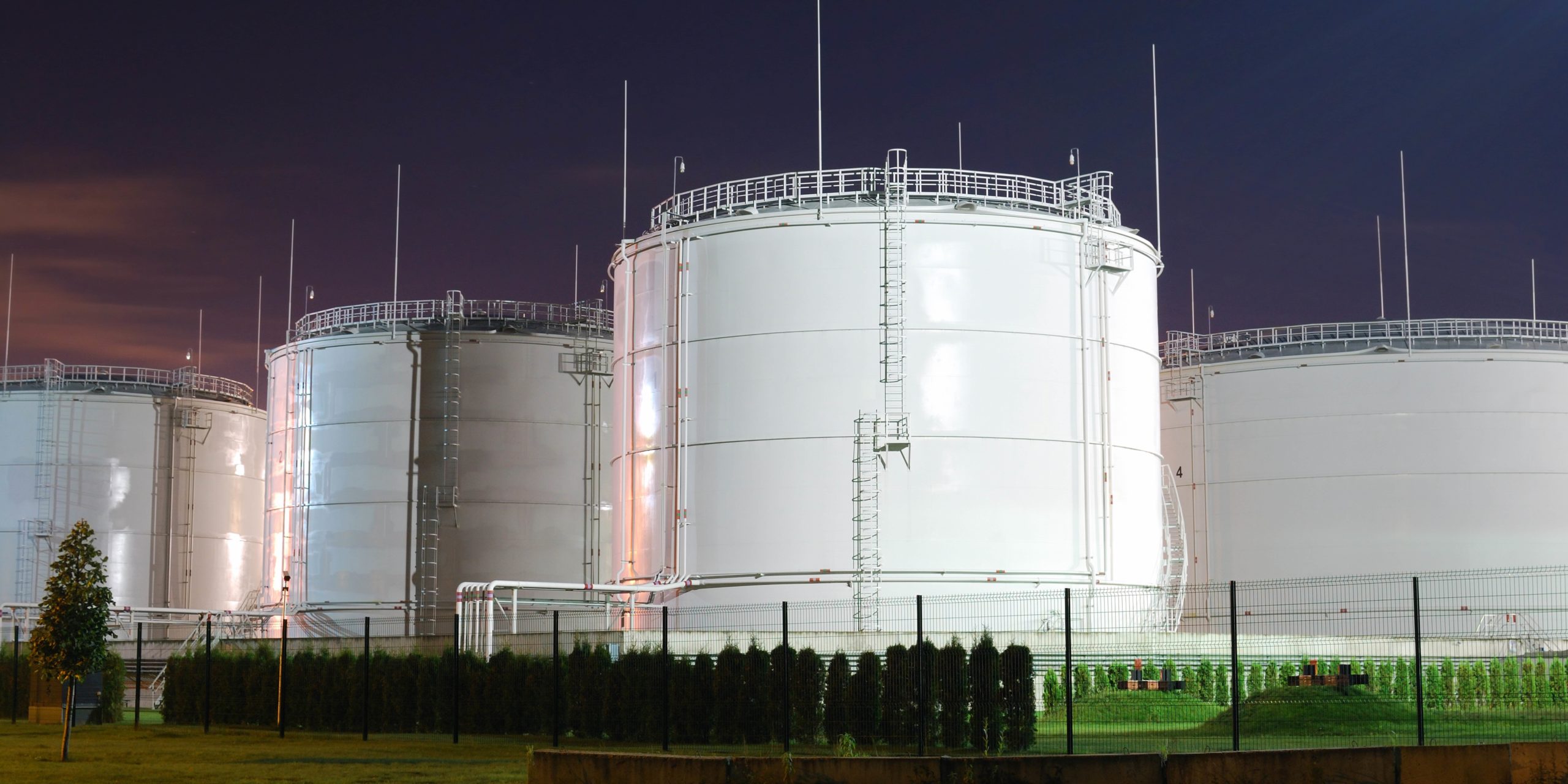 The milestone followed the Commission’s January 12 approval to introduce feed gas, mixed refrigerant, and LNG to liquefaction Block 1A and a storage tank at the plant, which is located in Cameron Parish on the Calcasieu Ship Channel.

After submitting a request to FERC to introduce LNG to the south jetty loading arms on February 3, Venture Global said it has filed all necessary documentation to load its first cargo on or after February 9.

He told NGI the firm would now be watching how smoothly LNG production ramps up at Calcasieu Pass but said so far “Venture Global is delivering on its fast-track, low-cost strategy,” adding that it’s “quite ground-breaking.”

Management has touted the use of smaller, modular liquefaction trains as a way to curb start-up costs. Venture Global has signed on nine international buyers to long-term offtake contracts from the facility, according to Bloomberg, and the company will look to sell early commissioning cargoes in the spot market.

The company is installing 18 modular liquefaction trains in nine blocks. It received authorization last fall to begin commissioning the first of those blocks after winding down peak construction earlier in the year. FERC recently authorized Venture Global to introduce feed gas, LNG and mixed refrigerant into Blocks 2A and 2B.

Once Calcasieu Pass and a sixth train at Sabine Pass come online, the Energy Information Administration expects the United States to have the world’s largest LNG export capacity. At that point, peak US LNG production would hit 13.9 Bcf/d, surpassing both Australia (11.4 Bcf/d) and Qatar (10.3 Bcf/d), which are currently the world’s top two exporters.

However, it will take time for the new projects to ramp-up to full production, and US exports could be lower than available capacity. Feed gas nominations to Calcasieu Pass jumped to 178.5 MMcf Friday, up from 114 MMcf Thursday and 49.6 MMcf a week earlier, according to NGI data.

Cheniere loaded its first commissioning cargo from Sabine Pass in December after introducing feed gas to Train 6 in September. The company expects commissioning to be completed by the end of March.