Entergy Texas and an affiliate of New Fortress Energy (NFE) recently executed an agreement to collaborate on the development of renewable energy and hydrogen infrastructure. The partnership will help accelerate the green hydrogen economy in Southeast Texas.

As part of the agreement, Entergy Texas will work with NFE to leverage existing transmission infrastructure and construct a new high-side substation and transformer connections on the site of NFE’s 120 megawatt industrial-scale green hydrogen plant near Beaumont, Texas. 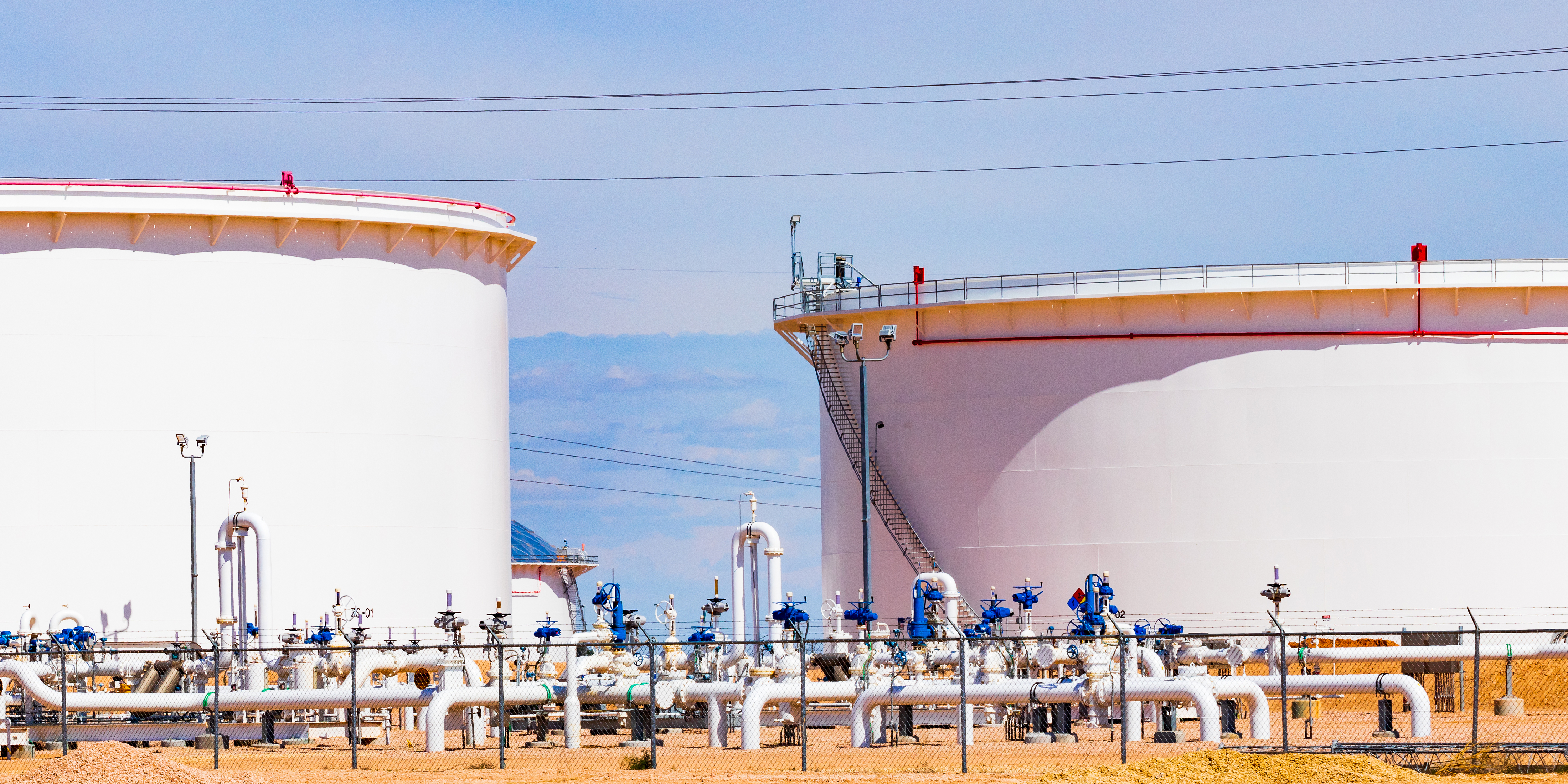 Eliecer Viamontes, president and CEO of Entergy Texas, said: “New Fortress Energy’s facility is a significant development for Southeast Texas, and Entergy Texas is excited about this partnership.

“This project, in addition to the proposed hydrogen-enabled Orange County Advanced Power Station, points to the continued advancement of the hydrogen industry.”

Expected to be one of the largest of its kind in North America, NFE’s facility will leverage industry-leading proton exchange membrane (PEM) electrolysis technology from Plug Power for the production of more than 50 tons per day (TPD) of green hydrogen. With the development of additional supporting infrastructure, the facility will be scalable to nearly 500 megawatts.

Last year, Entergy Texas filed a request for approval of OCAPS, a 1,215-megawatt, dual-fuel combined cycle power facility that will have the capability to use a combination of natural gas and hydrogen. Electric generation using hydrogen as the fuel source produces zero carbon emissions.

Wes Edens, chairman and CEO of New Fortress Energy, said: “We are proud to collaborate with Entergy, a leading provider of reliable and sustainable electricity, as we expand our green hydrogen initiatives.

“We believe Southeast Texas is an optimal location for our first green hydrogen facility and look forward to delivering scalable solutions to meet the significant needs of industrial customers across the region alongside Entergy and our other partners.”

New Fortress Energy anticipates commencing commercial operations at its first green hydrogen facility as early as 2024. The project is strategically located in proximity to industrial end-users as well as having access to reliable power and superior logistics including rail, marine and existing pipelines that span the US Gulf Coast region.

The company plans to invest over $2.5 billion by the end of 2024 to build a cleaner, more resilient, and sustainable energy future for the region.