Shell plans to build an 820,000 tpy biofuels facility in the Netherlands, which it claims will be one of Europe’s largest.

The facility will be built at the Shell Energy and Chemicals Park Rotterdam at the site of the former Pernis refinery. 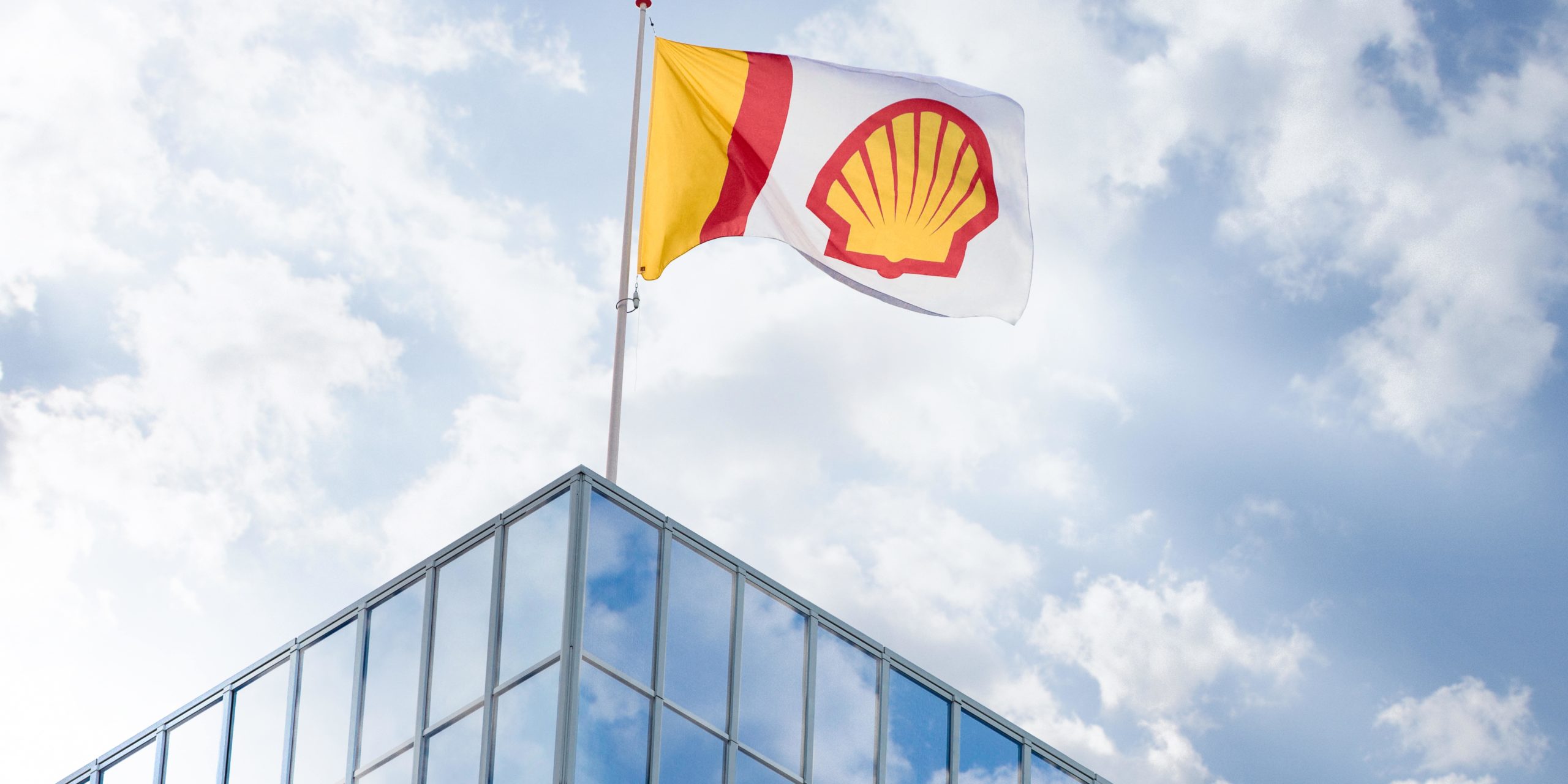 It is part of Shell’s Powering Progress strategy, under which it plans to convert some of its refineries into energy and chemicals parks.

It will produce low-carbon fuels such a renewable diesel and sustainable aviation fuel using feedstocks including used cooking oil and waste animal fat.

This will be supplemented with sustainable vegetable oils such as rapeseed until supplies of waste oils are more widely available. Shell said that it will not use virgin palm oil as a feedstock. Production is expected to start in 2024.

It will capture CO2 emissions from the manufacturing process and store them in a former gas field under the North Sea through the planned Porthos CCS project. Porthos will transport and store CO2 from various companies, aiming to capture up to 2.5m tpy from 2024.

Huibert Vigeveno, downstream director at Shell, said: “This announcement is a key part of the transformation of one of our major refineries into an energy and chemicals park, which will supply customers with the low-carbon products they want and need.”

Marjan van Loon, president director of Shell Netherlands BV, said: “Shell has been on the road to a lower-carbon future for some time. This investment is an important step as we transform the Energy and Chemicals Park Rotterdam from a traditional refinery into a sustainable energy park.

“The project will mean hundreds of millions of dollars of investment each year during construction, it will create hundreds of jobs, and help to maintain the facility’s competitiveness for years to come.”