Rio Tinto and BP have agreed to work together on a one-year biofuel trial to help reduce carbon emissions from Rio Tinto’s marine fleet.

Under the trial, BP is supplying Rio Tinto with marine biofuel for approximately 12 months. 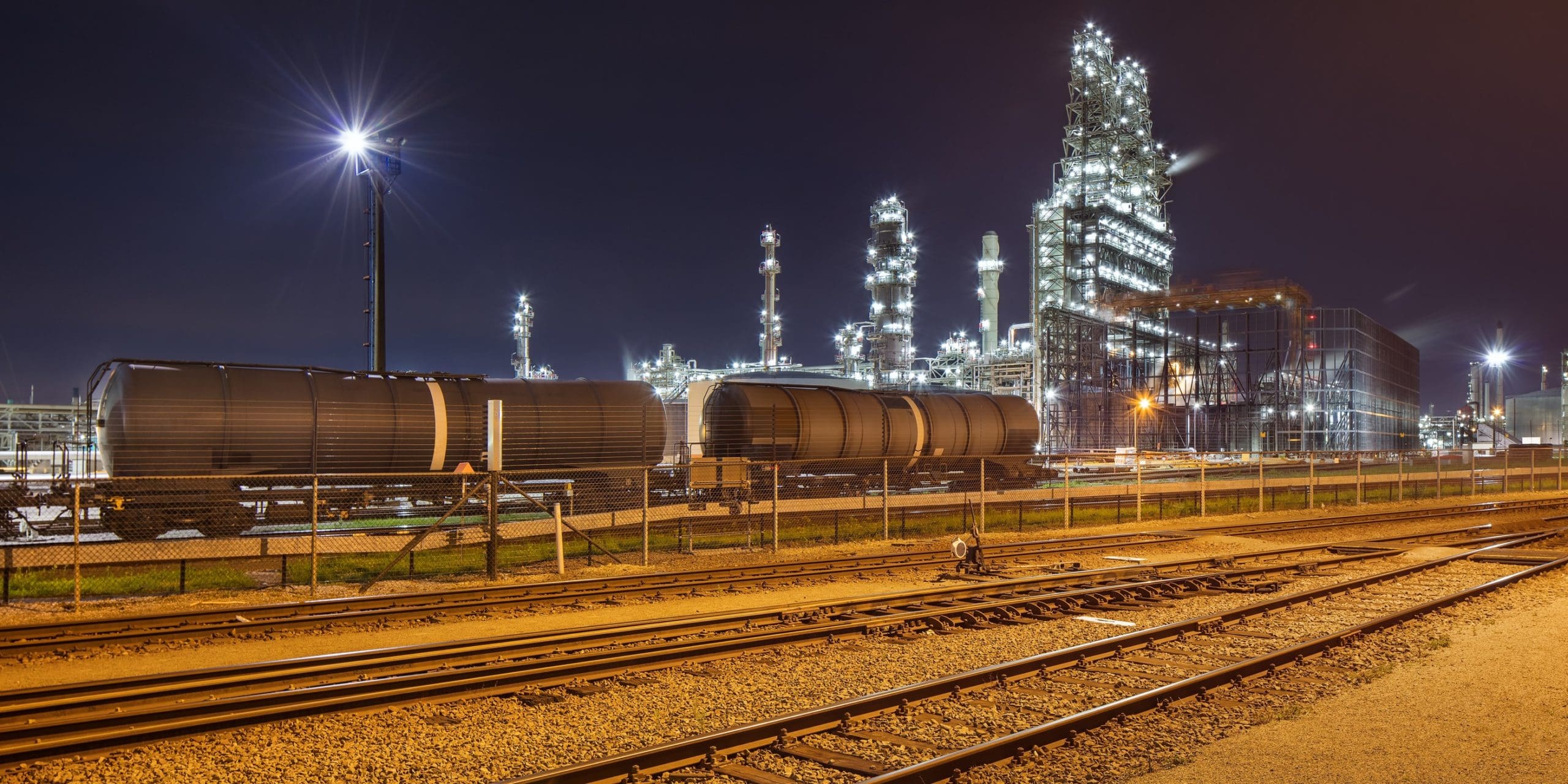 The fuel will be trialled on Rio Tinto’s RTM Tasman vessel on a mix of Transatlantic and Atlantic-Pacific routes, in one of the longest-duration marine biofuel trials to date. The results of the trial will help Rio Tinto study ways to reduce its carbon emissions from its marine fleet and inform its future biofuel strategy.

Rio Tinto head of commercial operations, Laure Baratgin, said: “Sustainable biofuels have the potential to be an important transition fuel on the way to net zero marine emissions and we are pleased to be working with BP to carry out this long-term trial.

“A longer-duration trial will provide important information on the potential role and wide-scale use of biofuels and aligns with our goals to reduce marine emissions across our value chain and support efforts to decarbonize the maritime industry.

“Our ambition is to reach net zero emissions from shipping of our products to customers by 2050 and to introduce net zero carbon vessels into our portfolio by 2030. We know that we won’t meet these ambitions alone and along the way will need to work with capable and experienced companies such as BP.”

Sven Boss-Walker, senior vice president refining & products trading, BP, said: “Sustainable biofuels are important to help decarbonise the shipping industry in the near- and mid-term as we transition towards longer-term net zero solutions. We’re proud to be working with Rio Tinto to support their work to decarbonize. These trials are part of our ongoing efforts to help accelerate the shipping industry’s energy transition.”

The extended trial agreement follows a successful journey on the RTM Tasman after it refueled with biofuel in Rotterdam, the Netherlands, in March 2022 for the first time and then picked up its first load of the trial at the Iron Ore Company of Canada’s Sept-Îles port in Quebec, Canada, in April 2022. All biofuel refueling during the trial will be at Rotterdam.

FAME is a renewable alternative fuel (biodiesel) largely produced from recycled cooking oils and renewable oil sources. It has physical properties similar to conventional diesel, and is a ‘drop in fuel’, requiring no modifications to the engine or vessel. The origination and production of the feedstocks used to produce the FAME is certified for its sustainability to internationally recognised standards.

Working with BP and the ship managers Anglo Eastern, the trial will analyse a series of engine and fuel performance factors, including engine efficiency and fuel consumption, corrosion and degradation, microbial growth, temperature impact, fuel switching impacts and fuel stability.

Rio Tinto is also accelerating the delivery of its climate commitments on shipping. It has delivered a 30 percent intensity reduction on its owned and time-chartered fleet from a 2008 baseline and is on track to meet the International Maritime Organization’s 2030 targets of a 40 percent reduction in emissions five years early, by 2025.

BP is working with companies in key industrial sectors such as shipping, that have significant carbon emissions to manage, supporting their work to decarbonise.