The final amendments to the facilities permit for the project were approved by the BC Oil and Gas Commission six weeks ago. 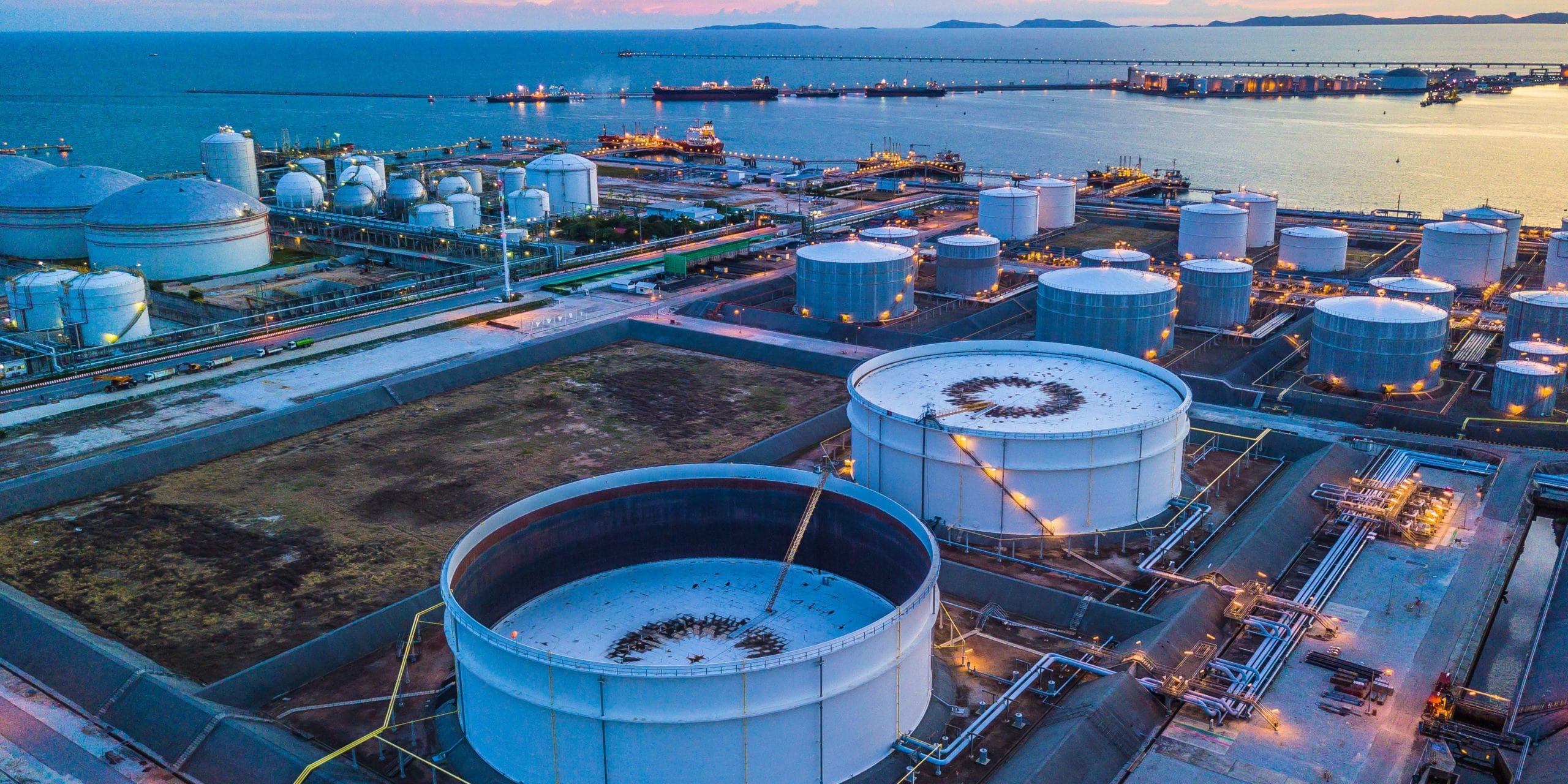 “For the permit to be approved the regulator has to be satisfied the company engaged First Nation communities in a meaningful way,” Hilliard said.

“I’ve been coming back and forth to Rupert for a dozen years and I’ve built some strong, strong relationships with individuals within various communities,” he said. “And we’ve come in with a view that this is not our backyard, it’s someone else’s backyard. So, we’re going to talk to someone else and walk with them. And, hopefully, ultimately, partner with them directly.”

The project has a $300 million budget and so in comparison to other LNG projects it is small, Hilliard said. “About one percent the size of LNG Canada.”

Labour shortages and supply chain issues are a concern for any major project right now, Hilliard said. So, the smaller size of this project may work to their advantage.

While they are yet to formally contract someone for the site preparation work, Hilliard said they are looking at local people with local experience.

“If we can work productively with companies that have local labour and local equipment, we’re in a much better position,” he said.

The project is expected to take 24 months. The first 12 months will be site preparation, clearing and flattening the 22-acre parcel of land into a space they can build on. Then they will begin the construction phase.

Hilliard will be doing a presentation about the Port Edward LNG project at the World Gas Congress in Daegu, South Korea May 23 to 27.

“People are eager to understand what it is that a bunch of smart British Columbians have come up with that allows you to build a small-scale LNG facility relatively quickly,” he said.