Quantum Energy Partners, one of the largest private equity players in the US shale patch, said a senior partner has stepped back after more than a decade at the firm.

Dheeraj Verma, president of Quantum since 2017, has become a senior adviser, giving the 44-year-old more time to re-evaluate his life priorities and spend more time with family, founder and CEO Wil VanLoh said in an interview Wednesday. 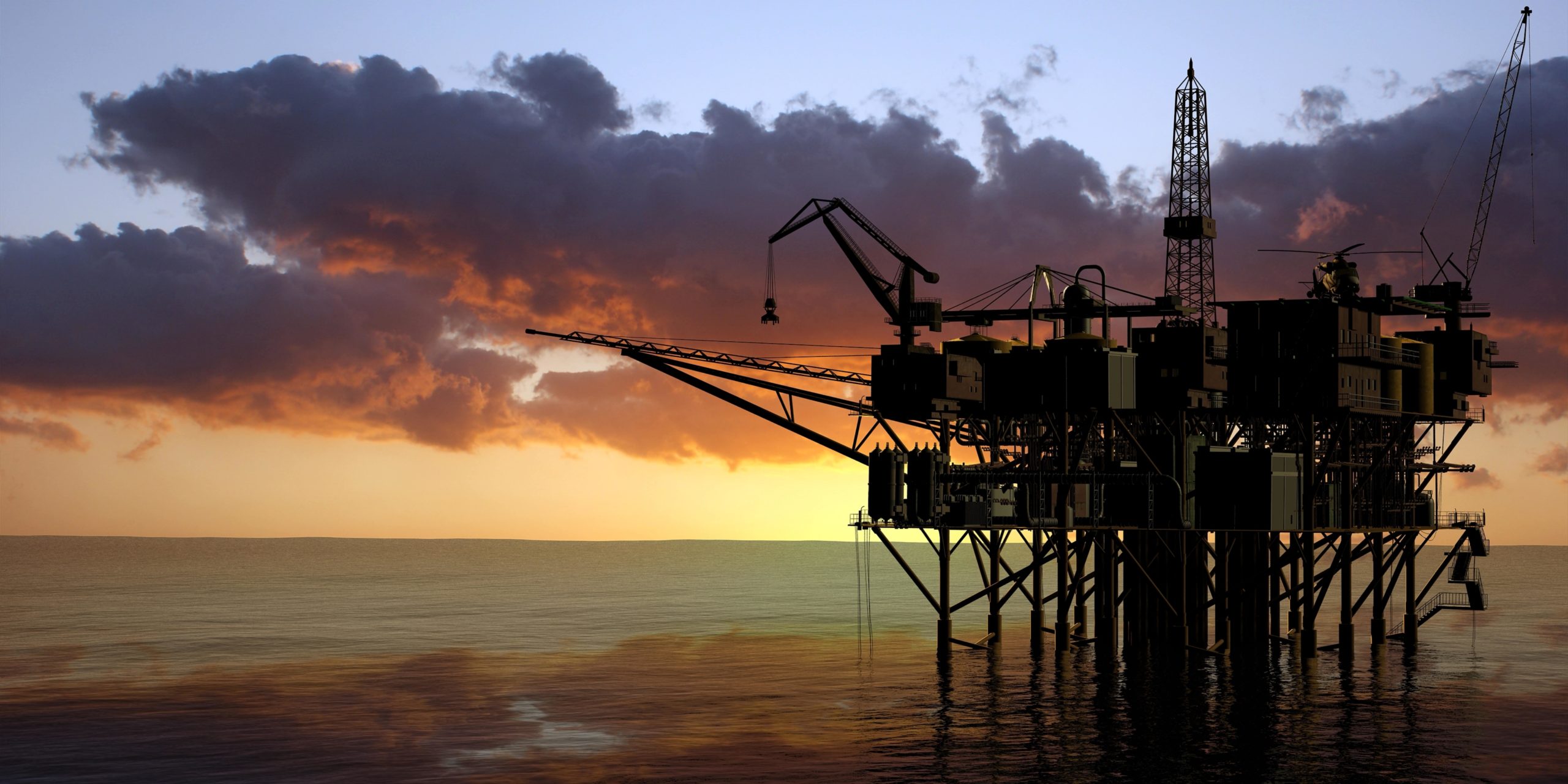 Verma, who is known as “D,” joined the Houston-based firm in 2008 and was most recently responsible, alongside VanLoh, for leading its investment strategy and capital allocation processes.

Verma didn’t respond to an email message left at the firm seeking comment.

“Covid caused everybody to re-evaluate things,” VanLoh said. “By someone like D kind of moving out of the way, that gives more upward mobility, more economics, for the next generation of guys, and that’s good for the firm.”

Quantum, founded in 1998, has managed more than $17 billion since its inception. The firm, with stakes in companies including software firm Datagration Solutions Inc. and shale producer Vantage Energy, raised $5.6 billion for its seventh fund in 2018, according to data compiled by Bloomberg.

After selling DoublePoint Energy LLC to Pioneer Natural Resources Co. for $6.4 billion last year, Quantum is seeking another three or four more exits from portfolio companies this year, each in the multibillion-dollar range, VanLoh said.

The firm also has hired Rob Anderson from Jefferies Financial Group Inc., where he was co-head of the bank’s leverage finance group, VanLoh said.

Verma has also been a managing director, serving on Quantum’s executive and investment committees, in addition to finding investments. During his tenure, Quantum sold a minority interest in the firm to Dyal Capital Partners in 2020, valuing Quantum at more than $4 billion.

VanLoh said he’s in no rush to name a new president of the firm.

“We’ve got a super-deep bench,” he said. “There’s other people picking up responsibilities that he was doing.”