An Illinois appellate court on Wednesday vacated approval given by the Illinois Commerce Commission (ICC) to allow the expansion of the Dakota Access oil pipeline capacity up to 1.1 million barrels per day. 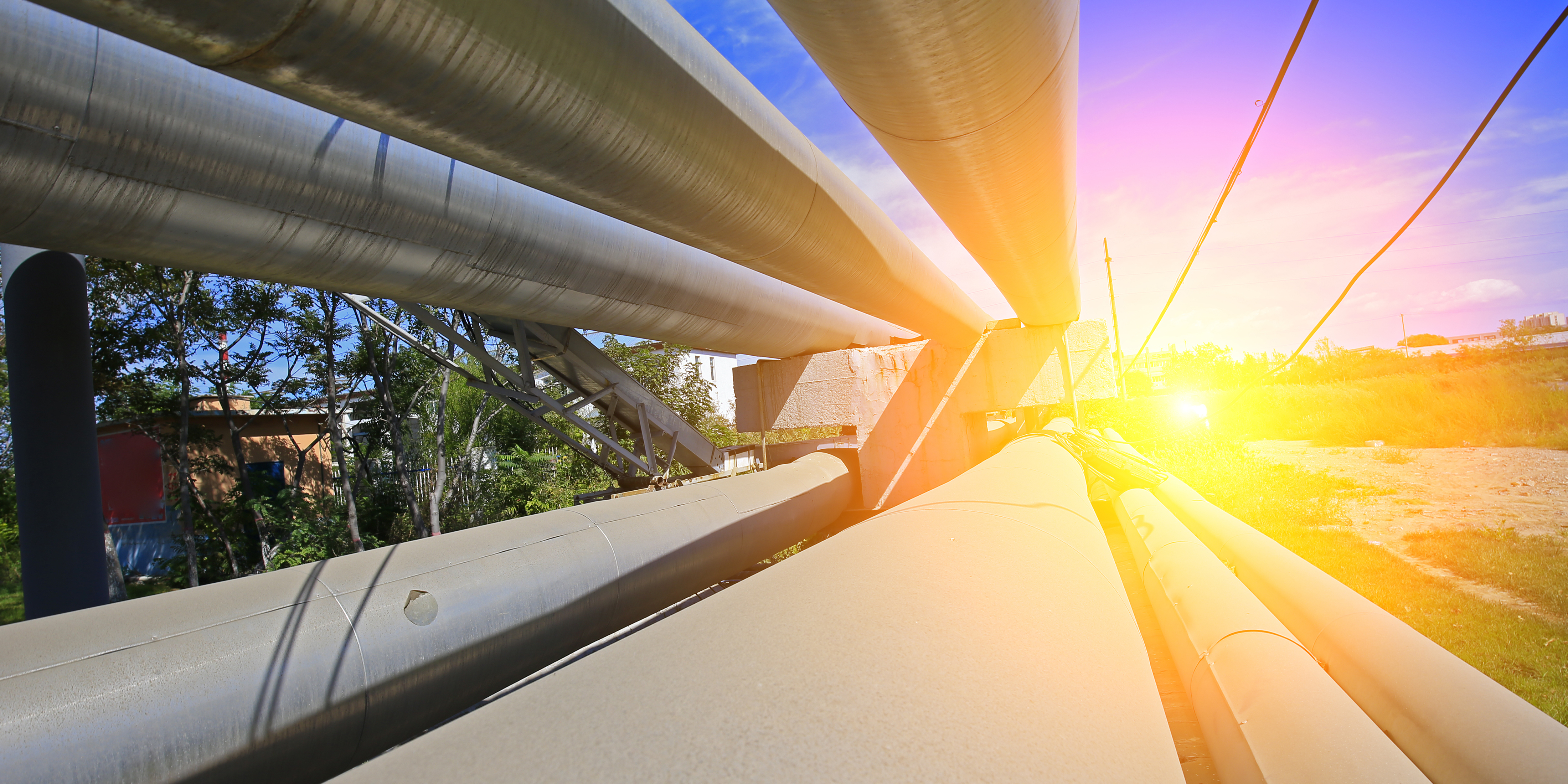 The pipeline out of North Dakota’s Bakken shale basin had been a source of controversy prior to its completion in 2017. Opponents said its construction destroyed sacred artifacts and posed a threat to pollute Lake Oahe, a critical drinking water supply, and the greater Missouri River.

Last year the pipeline withstood a legal challenge by Standing Rock Sioux and other adversaries to shut the pipeline.

The decision allowed the pipeline to continue operating at least until a federal environmental review is completed, a process that is expected to take until March 2022.

Pipeline owners Energy Transfer and Dakota Access LLC had petitioned the commission for permission to add more pumping stations to the 570,000 barrel per day Illinois pipeline.

In 2020 the commission approved addition of pumping stations that would boost the pipeline’s capacity over the objections of environmental groups such as the Sierra Club and the National Resources Defense Council.

The groups appealed to the appellate court, which returned the case to the commission for further consideration on Wednesday.

The commission needed to consider the public need for the proposed improvement, but the court said the commission erroneously interpreted the public to mean the world, not the United States.

The court also found that the commission abused its discretion in finding irrelevant the objectors’ evidence that the pipeline’s operator, Sunoco, had been fined for safety and environmental violations.