In connection with the company’s long-term succession plans, Plains All American Pipeline LP and Plains GP Holdings have announced that Robert Nobles, who is currently senior director, terminals mid-continent, has been promoted to vice president, US facilities and rail.

“Robert has assumed roles of increasing responsibility in his 20 years at Plains and has played a vital role in growing our mid-continent facilities to a leadership position in the industry,” stated Willie Chiang, chairman and CEO of Plains All American. 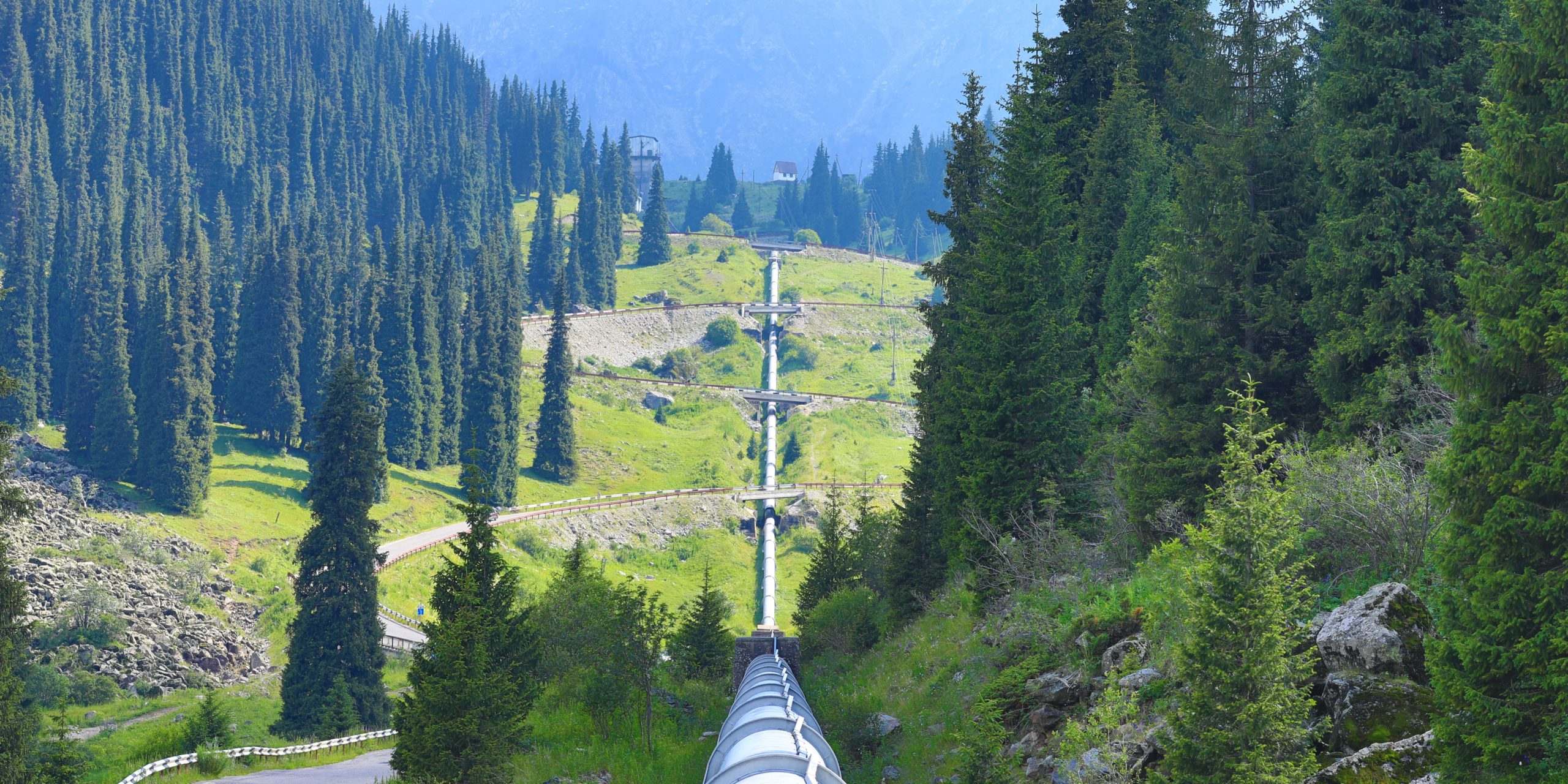 He added: “Robert’s promotion reflects our continued efforts in succession planning to broaden and deepen our leadership team, and we have full confidence in his ability to help us progress and improve.”