Crude oil production from the prolific Permian basin of West Texas has topped estimates and may grow by an annual rate of 600,000 barrels a day over the next several years, according to pipeline giant Plains All American Pipeline LP.

The Houston-based company expects to move nearly 5.3 million barrels a day of oil in the Permian this year, up 19 percent from last year. 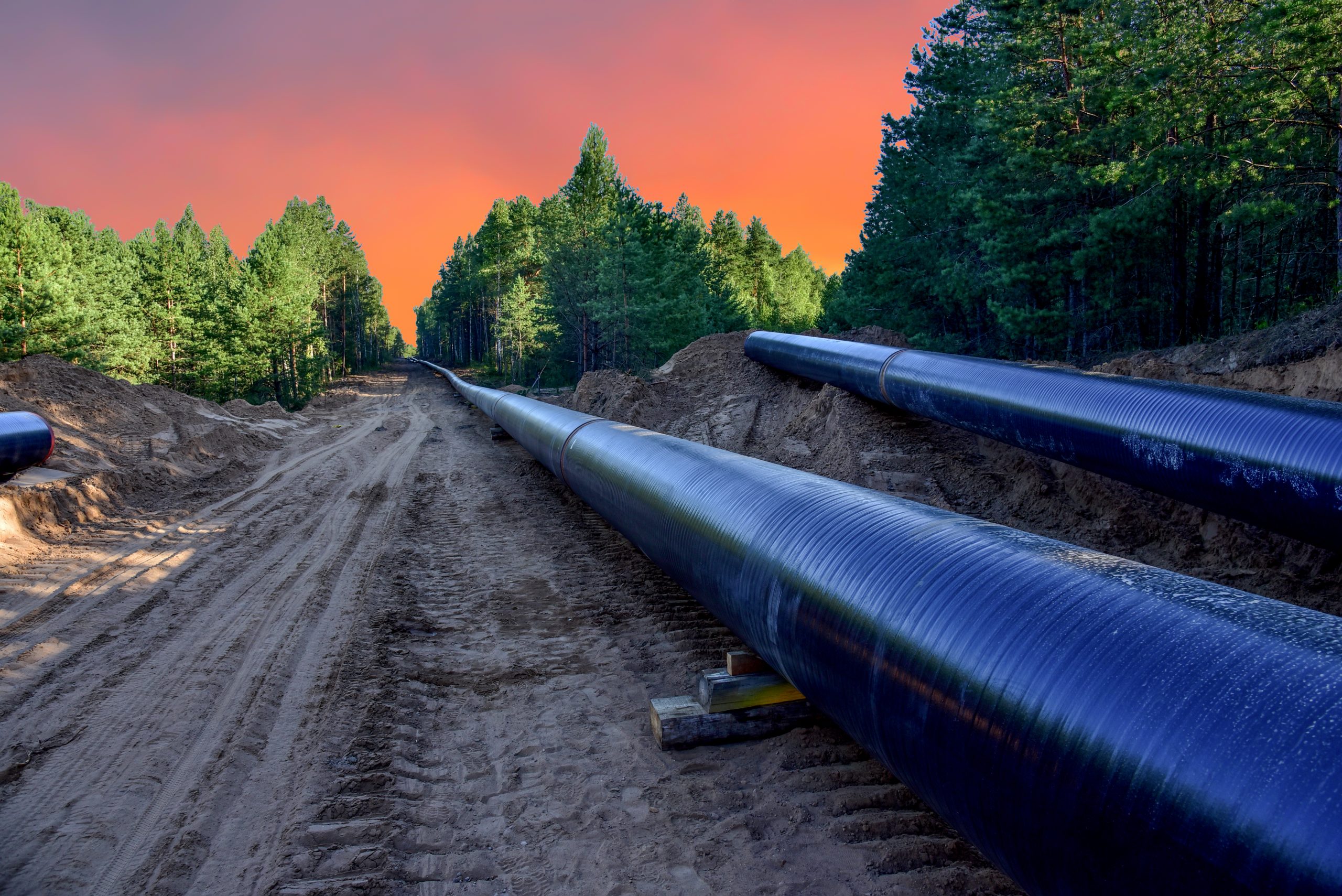 While not equivalent to production, those flows would exceed the current output record for the basin, according to data from the Energy Information Administration. The agency expects output to reach a new high of 5.1 million barrels a day in February.

“North American energy supply will continue to play a key role in meeting global demand growth, and the Permian is positioned to drive a vast majority of US production growth,” CEO Willie Chiang said in a conference call with analysts.

The company, which owns 18,700 miles of conduits across the US and Canada, said crude-oil volumes transported on its Permian pipeline system jumped 26 percent in the fourth quarter from a year earlier, exceeding analysts’ estimates.