US-based engineering and construction giant McDermott International has won a sizeable renewables contract from Dutch player TenneT for the BorWin6 wind-farm project off the coast of Germany.

McDermott confirmed the award on Tuesday and termed it as its “largest-ever renewable-energy contract”. 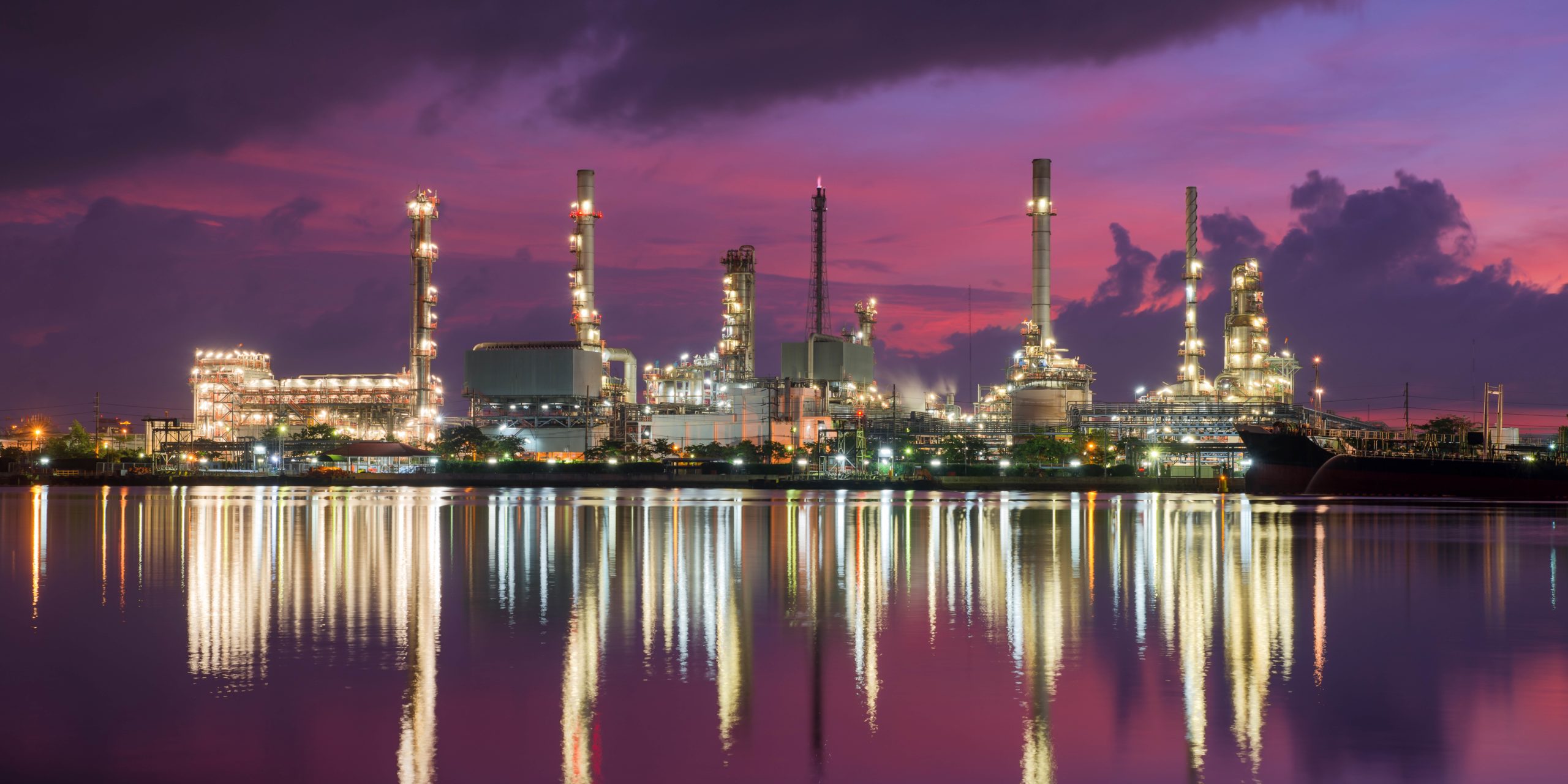 However, the Houston-headquartered contractor did not disclose the value of the engineering, procurement, construction, installation and commissioning job.

The contract for the BorWin6 980-megawatt high-voltage, direct current (HVDC) project has been awarded “through a consortium with Global Energy Interconnection Research Institute (GEIRI) and C-EPRI Electric Power Engineering”, it noted.

“The project is for the design, manufacture, installation and commissioning of an HVDC offshore converter platform, located 190 kilometers offshore Germany on the Platform North Sea Cluster 7 in a water depth up to 131 feet,” McDermott said.

Electricity generated from offshore wind farms would be converted into direct current and transported to an onshore converter station located 45 kilometers onshore near Buttel, Germany.

On the HVDC offshore platform, McDermott’s scope includes the EPCIC of the topside’s module and jacket, while on the onshore converter station, the work scope includes the engineering, procurement, construction and commissioning.

GEIRI and C-EPRI’s work scope includes the engineering, manufacture, supply, installation supervision and commissioning of the HVDC system for the onshore and offshore converter stations.

McDermott said the fabrication of the topsides is planned to be executed by the Qingdao McDermott Wuchuan fabrication facility in Qingdao, China, while the jacket will be built at its Batam Island yard in Indonesia.

The company’s HVDC center at The Hague will lead its execution delivery in the European market, including the TenneT project, it noted.