Equipment has been brought back to boost production, to counter the effect of languishing oil prices. The move taps into a backlog of drilled wells left uncompleted (DUCs) when oil prices crashed last spring.

Oil producers halted expensive fracking operations when prices cratered on pandemic-related shutdowns and a price war. Among the first wells to be tapped when prices rebounded were those that had been drilled but not completed. 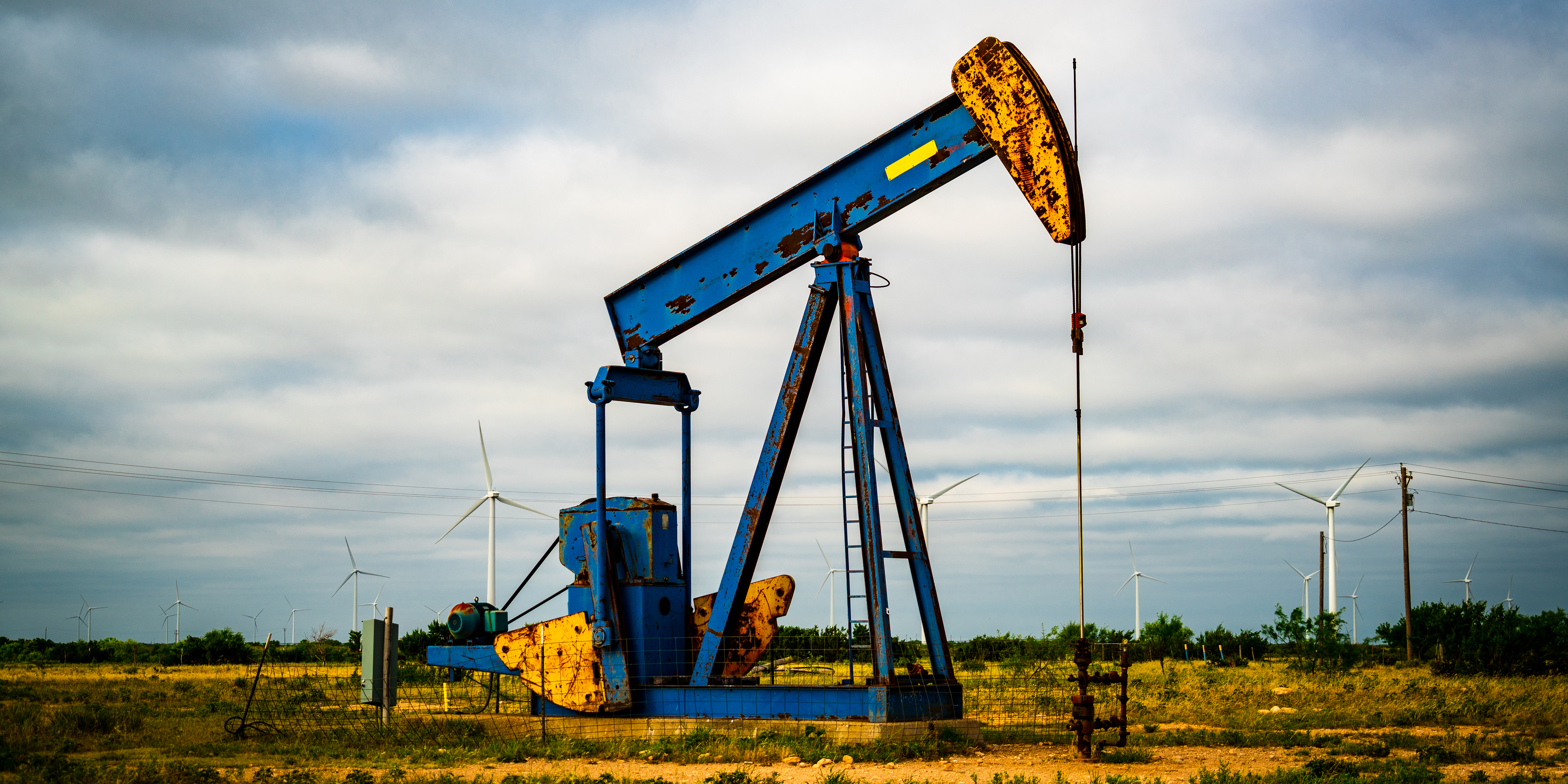 Because of the industry’s struggles, companies can hire service crews at a lower cost to finish those wells. US production has rebounded, and any growth in coming months would likely result from completing wells, not drilling new ones, industry commentators said.

The number of active hydraulic fracturing fleets has climbed by nearly 50 percent since mid-September 2020 to 127, according to data from consultancy Primary Vision, outpacing a roughly 17 percent jump in the number of active drilling rigs over that same period of time. That count stands at 296.