The price at the Waha Hub in West Texas, near Permian Basin production activities, averaged $2.42/MMBtu on 30 December, which is 3 cents/MMMBtu above the Henry Hub price. 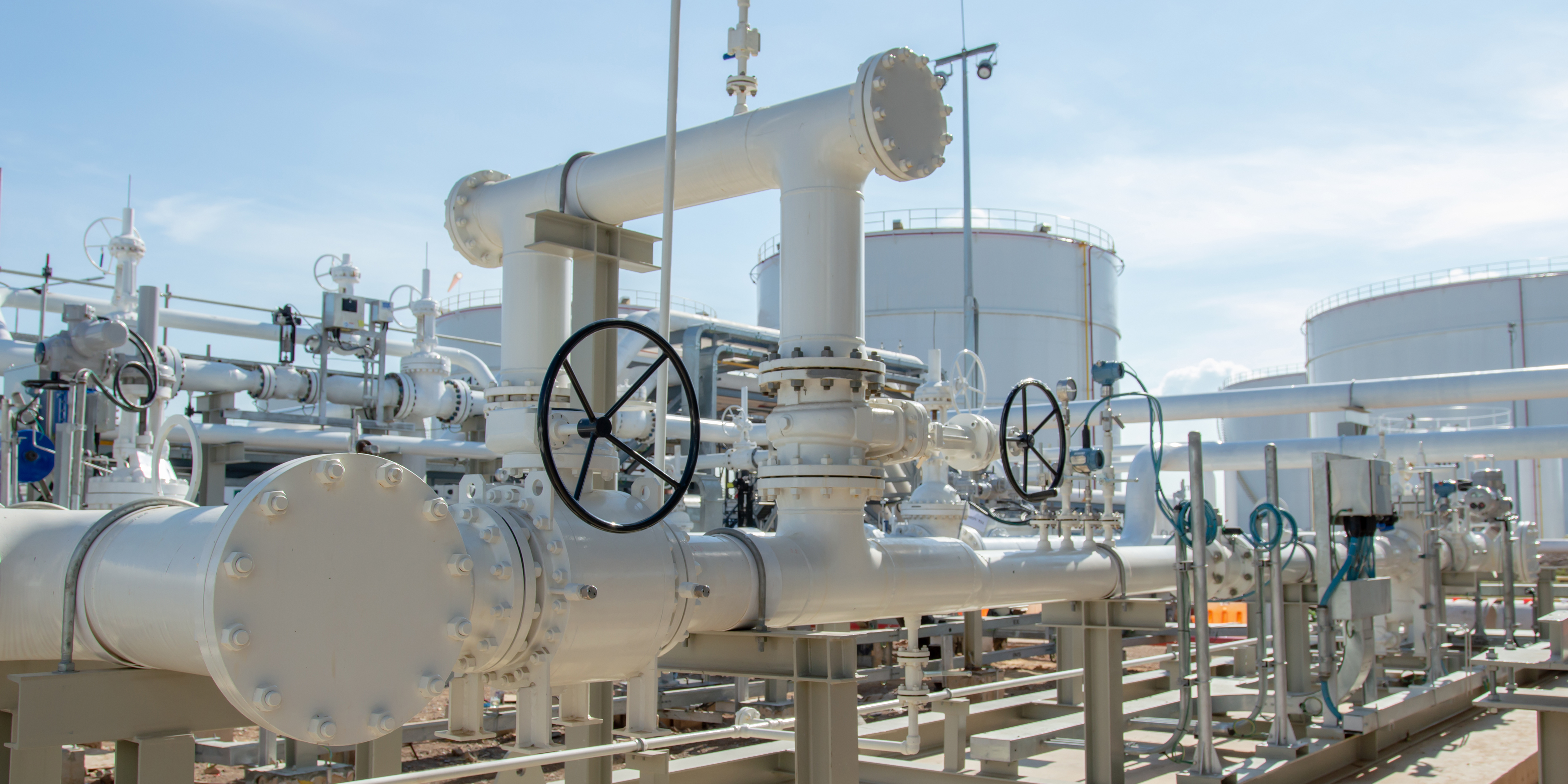 Kinder Morgan’s Permian Highway pipeline began commercial in-service on January 1, which adds 2.1 Bcf/d of takeaway capacity out of the Permian Basin to Katy, Texas, with connections to the US Gulf Coast and Mexican markets.

That report accompanied news that US LNG exports had another record breaking month in December. The exports averaged 9.8 Bcf/d, EIA estimates show, based on Bloomberg Finance shipping data.

This follows a November that was also record breaking and makes December’s exports more than three times higher than the export levels from summer 2020.