The supervisory board of Royal Vopak has announced the upcoming succession of Eelco Hoekstra as CEO. Hoekstra has served as chairman of the executive board and CEO of Royal Vopak for 11 years.

The supervisory board will nominate Dick Richelle to become chairman of the executive board and take over as CEO as per January 1, 2022. 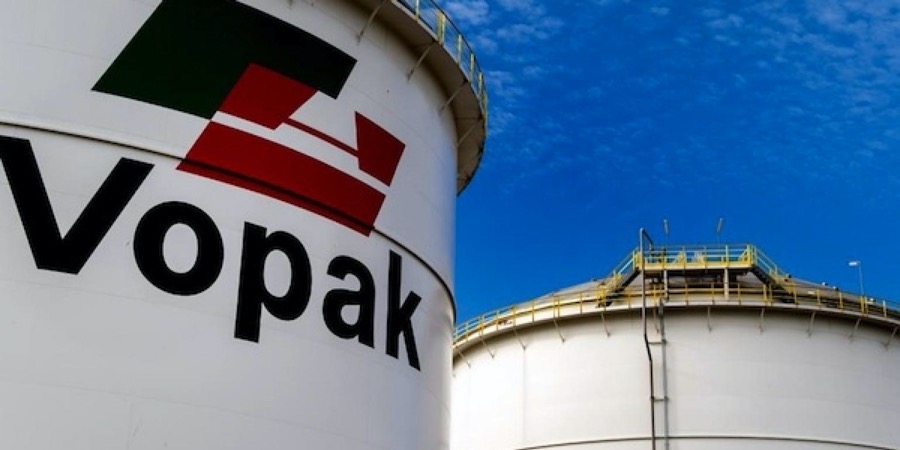 Eelco Hoekstra has decided to step down and hand over the company’s leadership, as he has accepted an offer to become a member of the executive board of SHV. The supervisory board has accepted the resignation of Eelco Hoekstra, respects his decision and congratulates him with his new role. Hoekstra will remain committed to Royal Vopak securing a smooth transition in the coming months.

He said: “It has been a huge privilege to serve Royal Vopak for such a long time. Royal Vopak is a great place and I am grateful to our board, all my colleagues, customers, business partners and shareholders for their trust, commitment and contribution.”

Richelle started his career with Royal Vopak in 1995 as a management trainee. He brings with him over 25 years of experience and in-depth knowledge of the business activities of Royal Vopak having served in a variety of management roles in Latin America and Europe.

For the last 12 years he has led its divisions in the Americas and Asia & Middle East as president and most recently headed the global commercial and business development activities for the company. He has been a member of the strategic committee of Royal Vopak since 2009.

Richelle said: “It is an honor to be nominated for the position of chairman of the executive board and CEO of Royal Vopak. I thank the supervisory board for their trust and look forward to working with all colleagues and serving all our customers and stakeholders around the globe on our journey of storing vital products with care.”