The Cainsville Community Centre is being named after leading donor TF Warren Group.

The County of Brant announced on Friday a major donation had been received for the centre from company CEO Terry Warren. 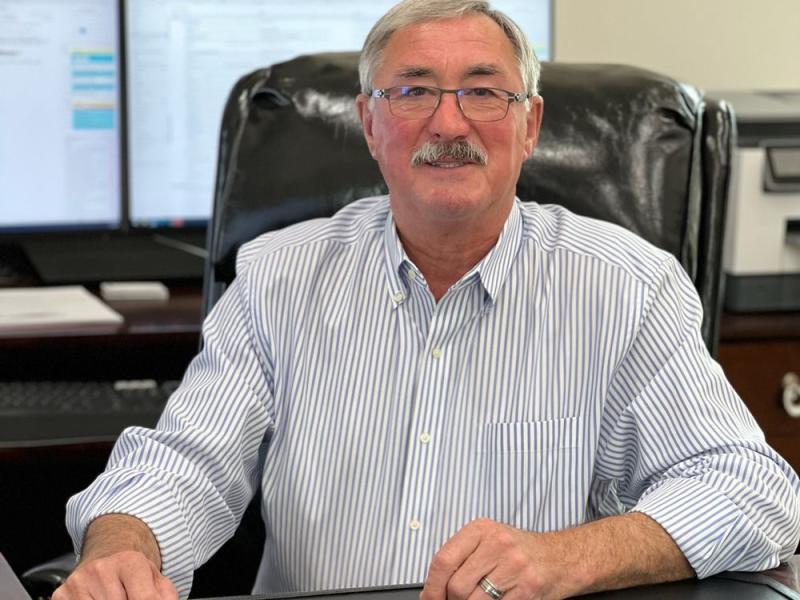 The donation means 85 percent of the $1.5-million fundraising campaign for the centre, scheduled to open in 2023, has been reached. The total cost of the build is $5.1 million.

“Terry Warren is a true philanthropist who is making this exceptional donation to create a vibrant and sustainable community in Cainsville,” said County of Brant Mayor David Bailey. “On behalf of the campaign team, we are delighted to accept this leading donation and name the Community Centre the TF Warren Group Cainsville Community Centre.”

The donation is being recognized at the “visionary gift level” of $500,000 or more on the donor wall, which will be located in the lobby of the new community centre.

In 1971, Warren started his first company in Brantford, which is still home to the Canadian headquarters of Blastech, Brant Corrosion Control and Brant Industrial Roll companies. TF Warren Group was formed in 2000 to consolidate the operations. The company operates in 15 countries, employing more than 1,000 people.

“Since I first started in business over 50 years ago in Brantford, it has always been a key location in TF Warren Group’s success,” said Warren. “I have been blessed with many long-term employees from the area who have grown with the company and contributed to its success.

“We have used the Cainsville Community Centre for many years for Christmas parties and other company events. When I was approached about helping to raise funds to build the new community centre, I felt this was a great way to give back to the community and families who have helped TF Warren Group succeed over the last 50 years.”

Bookings are being taken for the new community centre, located at 15 Ewart Ave., which will be about 9,200 square feet and hold 350 people. The single-storey building will include a transformable community hall, meeting room, lobby and an outdoor covered patio. It will use solar energy, have energy-efficient fixtures and equipment and include electric car charging stations.