Governor Greg Abbott has announced that USA BioEnergy will build a new $1.7 billion advanced biorefinery in the East Texas town of Bon Wier after the state and local governments promised the company $150 million of incentives.

USA BioEnergy, a subsidiary of Texas Renewable Fuels, plans to build a facility about 60 miles north of Beaumont that could eventually have the capacity to produce about 68 million gallons of various fuels, such as naphtha, diesel or a sustainable aviation fuel, each year from 2 million tons of wood waste. 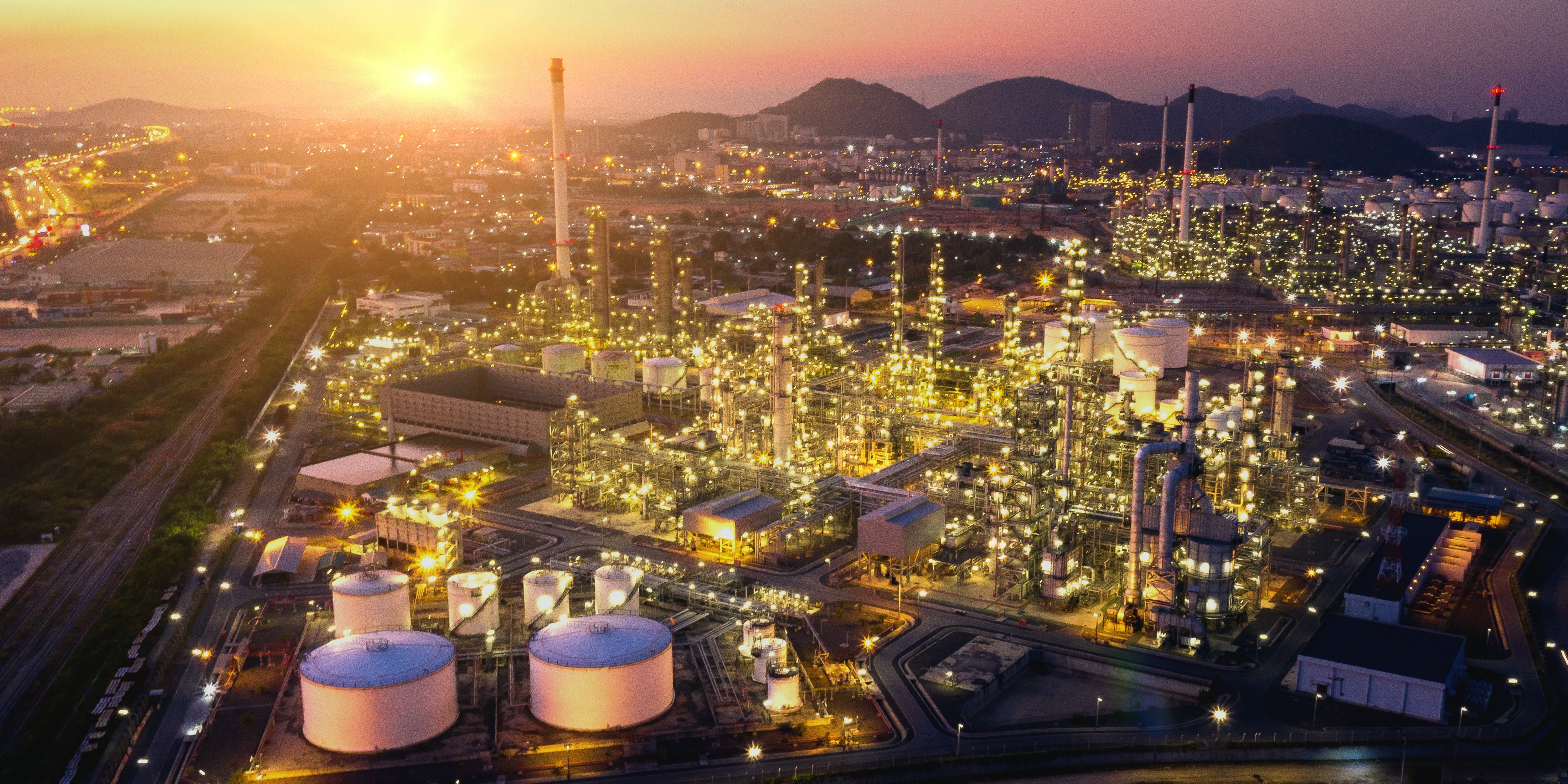 The company announced its decision to move forward with the site and its planned investment in the facility on last month.

In total, the project supports an estimated $1.2 billion in gross area product or economic activity during construction and will bring substantial improvement in the quality of life for the residents of Newton County, he added.

“We are excited that USA BioEnergy has chosen East Texas as the home for their new advanced biorefinery,” said Governor Abbott.

“This investment will further cement Texas as an innovative energy leader and will bring unprecedented economic opportunities to Bon Weir and Newton County.”

The East Texas plant would be the first of 12 advanced biorefineries that USA BioEnergy plans to build, according to the company.

“State and local incentives then became the key component of our decision and we’re excited to select Bon Wier. We’ve had tremendous assistance from Economic Development in Newton County, including leadership from Judge Kenneth Weeks, Nancy Windham, president & CEO of Texas Forest Country Partnership, Don Iles with Sabine River Authority of Texas and Rob Hughes, executive director, Texas Forestry Association among many others,” he added.

Michelle Barrow, Newton independent school district superintendent, said the project will bring industry to the Newton area, an enhancement towards the education of our youth and the quality of life of our current and future workforce.”

“I would like to express my appreciation to Texas Renewable Fuels for selecting Newton County to build a new manufacturing facility which will provide and support the growing market for sustainable and renewable fuels,” said Senator Robert Nichols.

“The economic impact of this project will benefit the community, local businesses and grow our local and state economic output,” he added.