Mexico’s planned 340,000 b/d Olmeca refinery scheduled to start by July, may only be half-finished instead of 74 percent complete as the government said in late 2021.

The controversial refinery has already gone through two names — first Dos Bocas after the nearby port and now Olmeca after a past civilization — and its official budget has ballooned to $8.9bn from an original $8bn. State-owned Pemex, which is building the refinery along with private-sector contractors, has indicated that it may cost closer to $12.4bn. 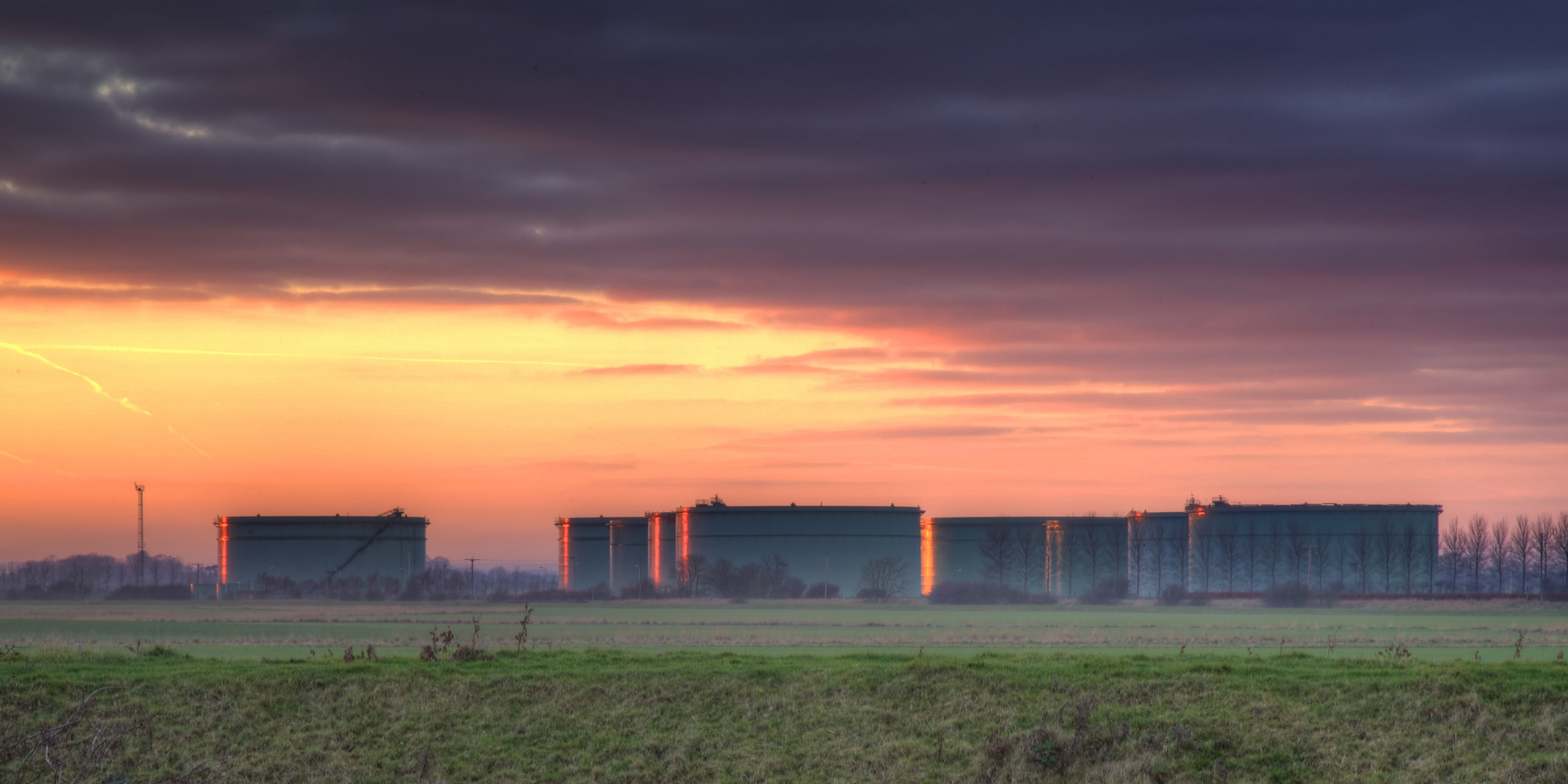 Construction is probably about half complete five months before the promised start based on reports from the site, said Gonzalo Monroy, managing director of GMEC energy consultants. Work began in June 2019, and the three-year timetable was considered ambitious even before COVID-19 pandemic-related restrictions on logistics and the workforce.

The Mexican administration said after the project began that initial testing could be considered a start, while full operations could take more time. Testing and trial runs at a refinery can take seven months to a year, a former manager of a Pemex refinery said, with the refinery operating fully in the best of cases in mid-2023 if physical construction is complete by July.

Even Pemex in a recent outlook for 2022-2024 does not take into account production from the new refinery until 2023.

A less optimistic outlook is that the refinery may not start processing crude until 2025, Monroy said.

“At this time all dates set by the administration are related to the physical construction of the refinery,” Monroy said. “They have never considered the times for the pre-operational trial runs, which could take from 24-36 months.”

Yet movement is constant at the refinery site, with machinery, equipment and modules arriving every week from Turkey, Korea and Europe, which the team in Dos Bocas installs quickly, a separate source who has visited the site and asked not to be named said.

“The critical components arrive and after they are unloaded in ports, they are usually installed within two weeks,” the source said.

Pipeline work is particularly behind schedule, the sources said. The refinery could tie into existing crude lines from the Dos Bocas terminal a few miles away for feedstock.

Yet to carry products away from the refinery, it still needs to connect to either the Pajaritos pipeline that runs to Mexico City or get renovations needed to send products to the Tuxpan port by vessel, where pipelines run to the demand-heavy central Mexico area.

Electrical systems are also not far enough along to be ready by July, sources said. The refinery will need a connection to an at least a 230kV transmission line, the former Pemex refinery manager said.

Another issue is personnel. Pemex is making a list of key staff in existing refineries that could move to the new refinery. But it has to maintain operations at its six existing refineries as well and now, run the 340,000 bpd Deer Park refinery in Texas that it recently bought from former partner Shell.

Pre-operational activities will also need to be funded, and the government has not clarified whether that is part of the $8.9bn official budget.

The tracking of spending has also been incomplete. Public data from the Mexican finance ministry show budget execution is at 0.39 percent, despite rules that require that information be reported.

Yet fuel storage terminals at the refinery should be ready to start operation by July, sources and progress reports indicate.

The start of the refinery would help Mexico move toward its goal of ending crude exports to instead feed its own fuel demand by 2023. Yet between construction delays and continued lower refining rates at Pemex’s existing six refineries, buyers of Mexican crude and refiners who export to Mexico expect business to continue in the short and medium terms.