Congress is headed for a showdown in September over democratic senator Joe Manchin’s plan to fast-track federal approvals of energy projects ranging from natural gas pipelines to wind farms.

Manchin secured a pledge from congressional leaders to advance the legislation, but the proposal is already drawing fierce opposition from environmental activists and progressive Democrats, and the outcome is far from certain. 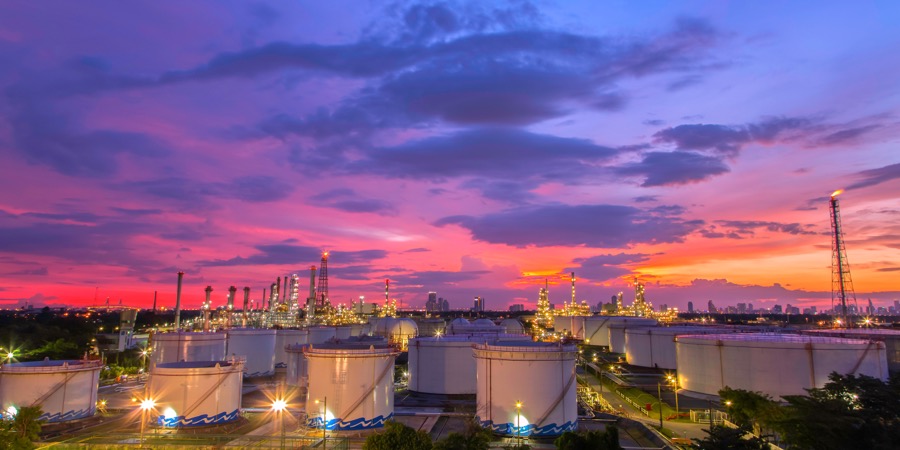 If the legislation is passed, it would mark a big win for the oil and gas industry, which has long sought to accelerate federal permitting and scale back environmental reviews that can lead to years of delay and hundreds of millions of dollars in extra costs.

However, even some of the measures’ champions doubt it would achieve the sweeping permitting reform that has been promised. And it’s not clear that the legislation, which could be unveiled as soon as sometime this week (the week beginning September 5), will make it through Congress. Despite senate majority leader Chuck Schumer’s promise to attach the measure to government-funding legislation, or some other must-pass bill, some Democrats are deeply opposed.

Representative Raul M. Grijalva, an Arizona democrat who chairs the Natural Resources Committee, said in an interview: “It’s basically an industry wish list that’s been around forever. I don’t feel compelled to back this up simply because it was a deal that was made in the Senate.”

Representative Jared Huffman, a democrat from California, said that other democrats insist they aren’t bound by the Schumer-Manchin agreement: “To pretend that all of our hands are tied because Chuck Schumer and Joe Manchin cut a deal? Sorry, I don’t think it works that way.”

Some republicans, angry that Manchin’s climate bill passed through the Senate on party lines, are also vowing to oppose the legislation, even though it aligns with long-held energy industry priorities. Others say the legislation won’t achieve the permitting overhaul that is needed.

Early drafts of the legislation sought to impose limits on government reviews, shorten the amount of time the public can comment on some project analysis, and require the president to give priority status to a list of at least 25 fossil fuel and mining projects.

The 303-mile (488-kilometer) Mountain Valley Pipeline is seen as a prime beneficiary. Although developers say the pipeline that crosses into Virginia is more than 90 percent complete, construction work stalled after a federal court rejected a necessary permit for a national forest crossing. Manchin has complained about the slowdown and advanced proposals to finish the project, including by possibly moving litigation over the pipeline to a Washington DC-based federal court.

A summary circulated in recent days among senate democrats, and seen by Bloomberg, emphasized the package wouldn’t weaken existing environmental statutes. Instead, it cast the changes as critical to helping Biden achieve his climate and clean energy goals. For instance, the summary highlights how the measure would give federal regulators new authority to issue construction permits for power lines and transmission projects deemed in the national interest.

Past presidents and congresses have tried imposing deadlines on project reviews before with mixed results, and it’s not clear that to do so would dramatically accelerate the process. The legislation lacks teeth to force bureaucrats to move faster, and new deadlines might not be enforceable in court. Agencies also could stall official project reviews, effectively delaying the starting clock for analysis subject to new time limits.

Supporters of the legislation say that streamlined permitting is necessary to ensure that precious time in which to claim clean energy and advanced manufacturing tax credits under the climate law isn’t squandered waiting for federal authorizations. They argue that expedited reviews can benefit renewable projects as well as onshore gas pipelines. Proposed offshore wind farms, for instance, must undergo reviews from numerous federal agencies in a process that can take years.

Heather Zichal, head of the American Clean Power Association, an industry trade group that supports renewable developers, said: “Without some reform and without a better system in place, we are very worried about being able to take advantage of these historic tax credits.”

However, environmentalists, some of whom are planning a September 8 rally close to the Capitol in opposition to the permitting reform deal, counter that the reviews are as important now than ever.

Abigail Dillen, president of the environmental advocacy group Earthjustice, said: “We’re about to have the biggest building spree this country has seen since the industrial revolution, and we would like to have some thoughtful planning. It doesn’t have to take forever, but it needs to be done well.”