On Monday, August 29, Chris Wright, Liberty Energy CEO, told Bloomberg that the US is not in the middle of an energy transition, and the “vast majority” of energy will come from hydrocarbons for at least the next three decades. 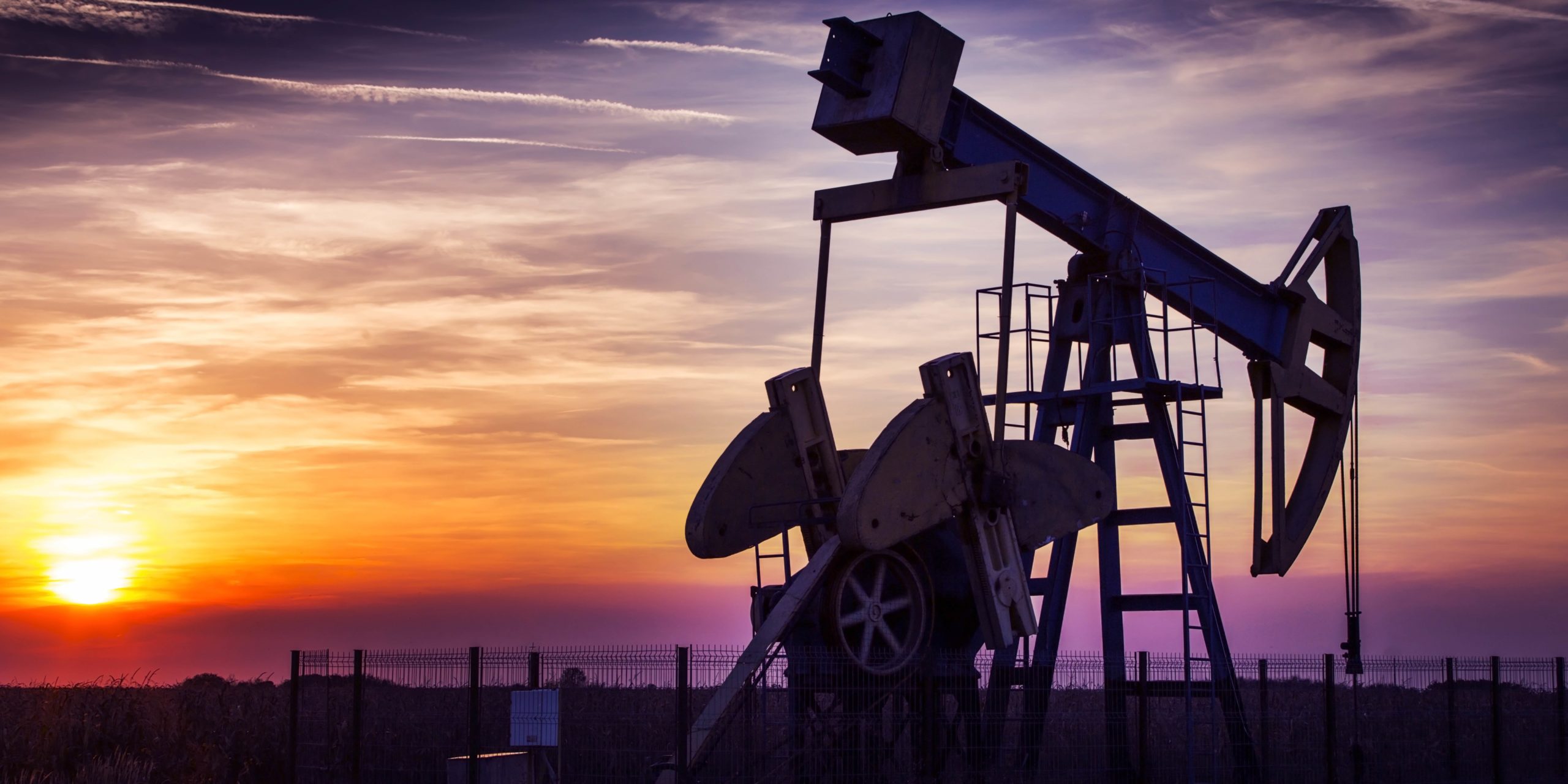 Wright, chief executive officer at Denver-based Liberty Energy, said during an interview: “We’re investing a lot of money in some new energy technologies; some of this is great, but it’s not an energy transition. Three decades from now the vast majority of energy will come from hydrocarbons.”

But Wright’s comments are in stark contrast to the positions mapped out by other oil and gas executives and to trends highlighted in both government and private-sector data. The renewable contribution to US electricity generation, for example, has more than doubled in the past two decades, according to the US Energy Information Administration. Meanwhile, plug-in vehicles are expected to represent 23 percent of new passenger car sales globally in 2025, up from less than 10 percent last year, data showed.

Darren Woods, ExxonMobil CEO, cited the energy transition earlier this year as an impetus for an overhaul of the biggest US oil explorer’s business lines and a consolidation of office space.

Major energy companies around the world are grappling with how best to keep their traditional oil and natural gas businesses operating while also responding to demands from political leaders and investors for a transition away from fossil fuels.

Wright said: “Shovelling subsidies to wind and solar, who are three percent of global energy, that’s not going to meaningfully change greenhouse-gas emissions. But it is going to drive electricity prices up and make grids less stable.”