EQT Corp, the largest US natural gas producer, agreed to acquire a privately held competitor in a $5.2 billion deal to expand holdings in the prolific Marcellus shale.

The Pittsburgh-based driller will take over THQ Appalachia I LLC, a Tug Hill-operated company that’s backed by Quantum Energy Partners, in a cash and equity transaction, the company said in a statement. The purchase will also incorporate Tug Hill’s XcL Midstream LLC, which owns roughly 95 miles of gas pipelines connecting to interstate systems. 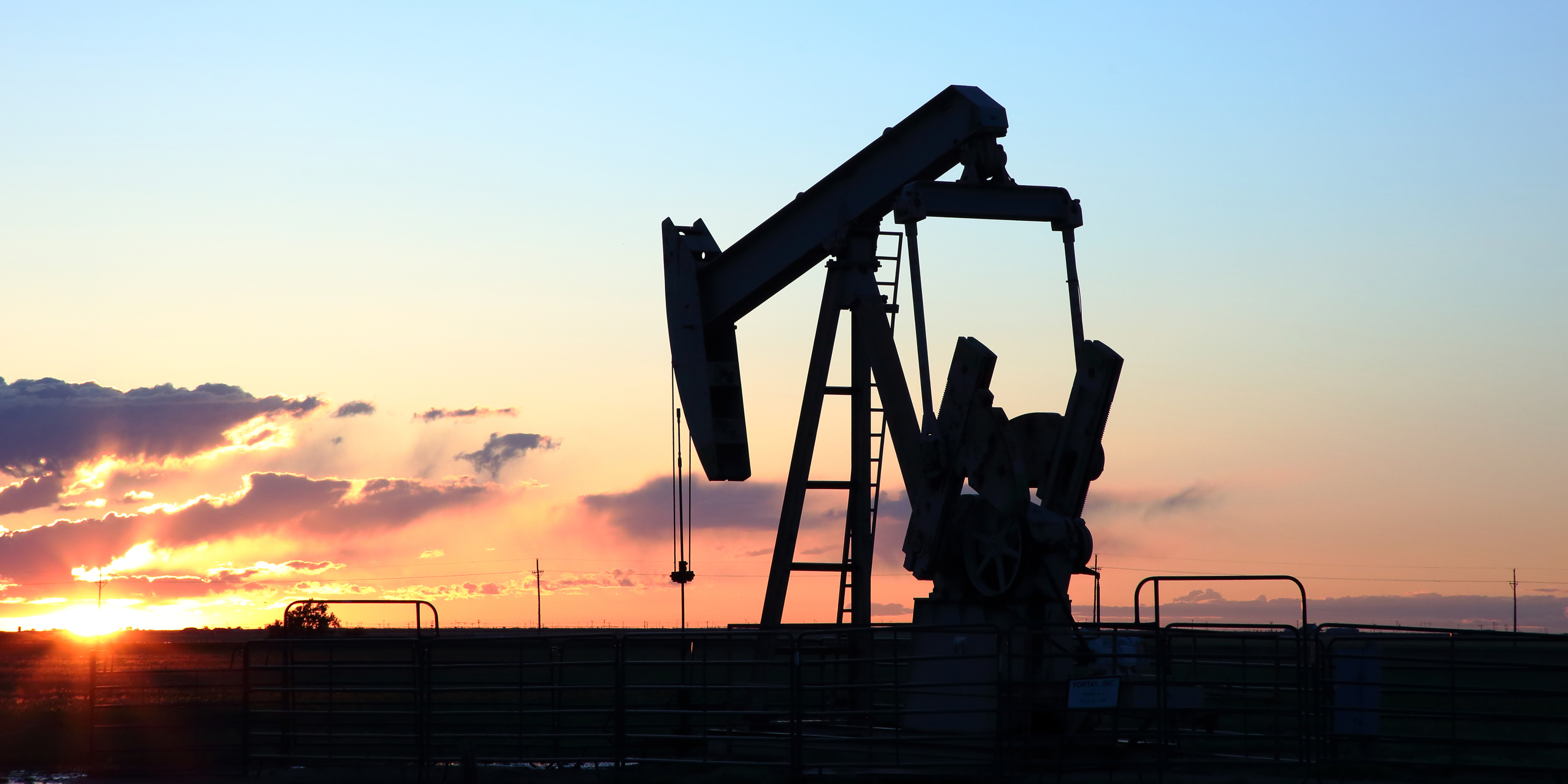 It’s the latest in a series of acquisitions made by EQT over the past couple of years as the company seeks to consolidate holdings across the Marcellus in the northeast US. Led by chief executive officer Toby Rice, the company last year bought assets from Alta Resources Development LLC for about $2.9 billion. It also acquired Chevron Corp’s assets in Appalachia for $735 million in 2020.

The move has largely paid off as a global supply crunch has sent natural gas prices to the highest levels in more than a decade. While the driller’s ability to profit from the rally has been curbed by hedges against the possibility of a gas slump, the company is still set to generate record amounts of cash from its operations while slashing debt and boosting returns to shareholders. Its shares have more than doubled over the past year.

The $5.2 billion purchase of Tug Hill assets consists of $2.6 billion in cash and about $2.6 billion in EQT common stock, with Quantum set to become a core shareholder of EQT after the transaction is concluded.

EQT has also doubled its share buyback authorization to $2 billion and increased its year-end 2023 debt reduction goal by 60 percent to $4 billion as, as Rice said in the statement, “a result of even more confidence in the sustainability of our business.” The transaction will lead to increased free cash flow per share, lower costs and reduced business risk, according to the CEO.

The deal is expected to close by the fourth quarter, pending some conditions.

THQ Appalachia produces nearly 800 million cubic feet of gas a day in West Virginia, according to the statement. The company has about 11 years of inventory at maintenance capital levels. EQT is expected to produce the equivalent of 5.5 bcf a day this year.