Laredo Petroleum is to buy the assets of Sabalo Energy, a portfolio company of EnCap Investments, and a non-operating partner for approximately $715m.

Additionally, the company announced the sale of 37.5% of its operated proved developed producing reserves in its legacy leasehold in Reagan and Glasscock counties to an affiliate of Sixth Street Partners for $405m and additional potential cashflow based earn-out payments over the next six years. None of the PDP reserves are in Howard or Western Glasscock counties. 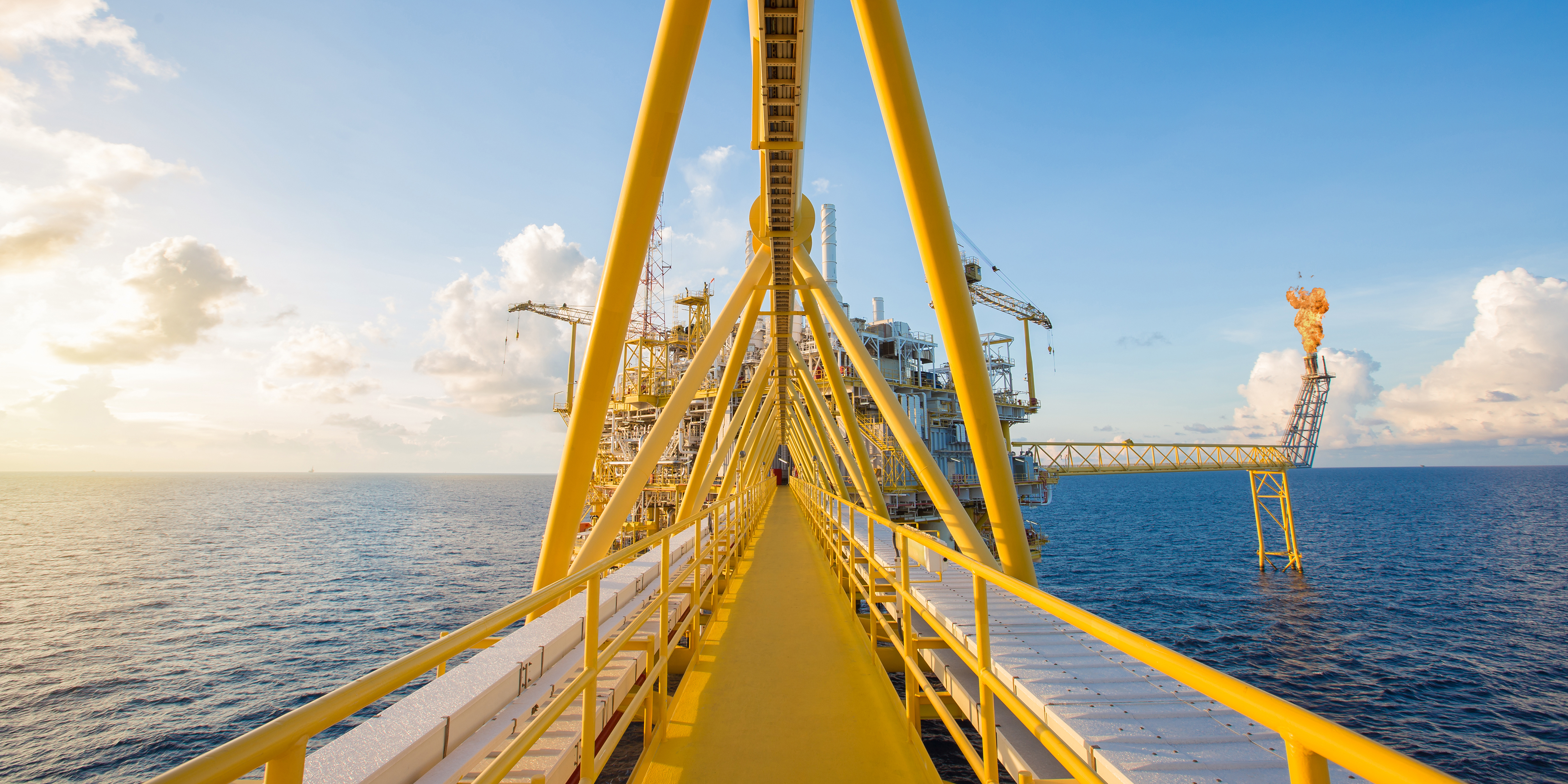 The 21,000 contiguous net acres (86% operated, 100% held by production) sold by Sabalo Energy directly offset Laredo’s existing Howard County leasehold. There are around 120 operated oil-weighted locations (91% WI) and approximately 150 non-operated locations (12% WI), 83% of locations are capital efficient long laterals of 10,000 feet or greater.  The assets currently produce around 14,500 barrels of oil equivalent per day. There are PDP reserves of approximately 30 million barrels of oil equivalent. The buy is “ideally situated” to for Laredo’s efficient, low-cost operating structure, sad the company.

Both transactions are expected to close July 1, 2021.

“The transformational impact for Laredo of the combined transactions is significant,” stated CEO Jason Pigott. “Upon closing, we will be positioned for sustainable Free Cash Flow generation and significant deleveraging, have more than 30,000 highly productive, contiguous net acres in Howard County and a near-term pathway to increasing our oil cut to more than 50% from the current 30%.” For more information visit: www.laredopetro.com