Klaipeda LNG terminal to receive cargo from Port of Louisiana

BW Lilac will arrive at the LNG terminal operated by KN (AB Klaipedos Nafta) on 2 December and deliver LNG from the US port of Louisiana. This is the first visit of the gas carrier BW Lilac to Klaipeda port, Lithuania.

With a standard 174 000 m3, 294 m long and 46 m wide, gas carrier BW Lilac was built in 2018 and is operating under the flag of Malta. She brings approximately 155 000 m3 of LNG to Klaipeda loaded at the Cameron LNG liquefaction plant in the Port of Louisiana, US. This liquefaction plant resumed its operations, which were temporarily suspended due to a hurricane. 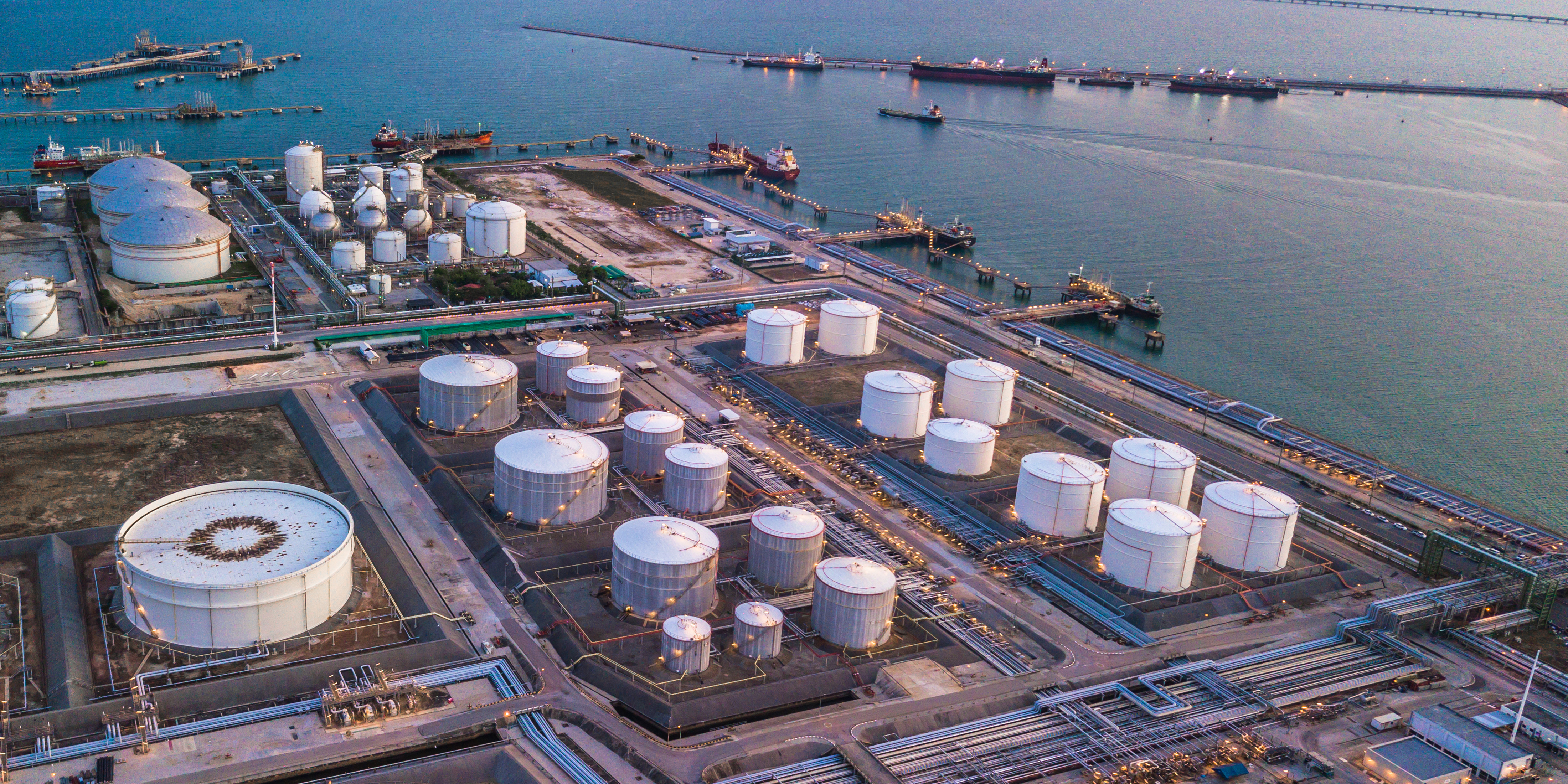 This will be the seventh LNG cargo from the US in 2020 at Klaipeda LNG terminal and the fourth new year of natural gas (2021), which began on 1 October 2020. In total, nine LNG cargoes from the US have been delivered since the LNG terminal in Klaipeda started its operations in 2014.

Mindaugas Navikas, KN Chief Sales Officer, noted that the US has been exporting natural gas since 2016 and in 2019 – 2020 significantly increased exports to Europe. This was mainly due to an increase in liquefaction capacity and new emerging projects in the US that boosted demand and supply to Europe.

He said: “Although this year is rather exceptional than reflecting a long-term trend for the global LNG market, Klaipeda LNG terminal users can take best ad-vantage of the current market situation and acquire the most favourable cargoes both in terms of price and existing contractual obligations with suppliers.

“Thanks to the flexibility of terminal services, we can quickly respond to customer needs and thus increase the competitiveness of our existing infrastructure. We also hope that from 2021 onwards the changed pricing of the LNG terminal reloading services and its differentiation according to the size of carrier/cargo will encourage the attraction of new users or extra quantities of cargo.”