US supermajor ExxonMobil has unveiled plans for a hydrogen production plant in Texas, that will also involve one of the world’s largest carbon capture and storage (CCS) projects.

ExxonMobil confirmed it was planning to build a hydrogen production plant at its integrated refining and petrochemical site at Baytown, Texas. 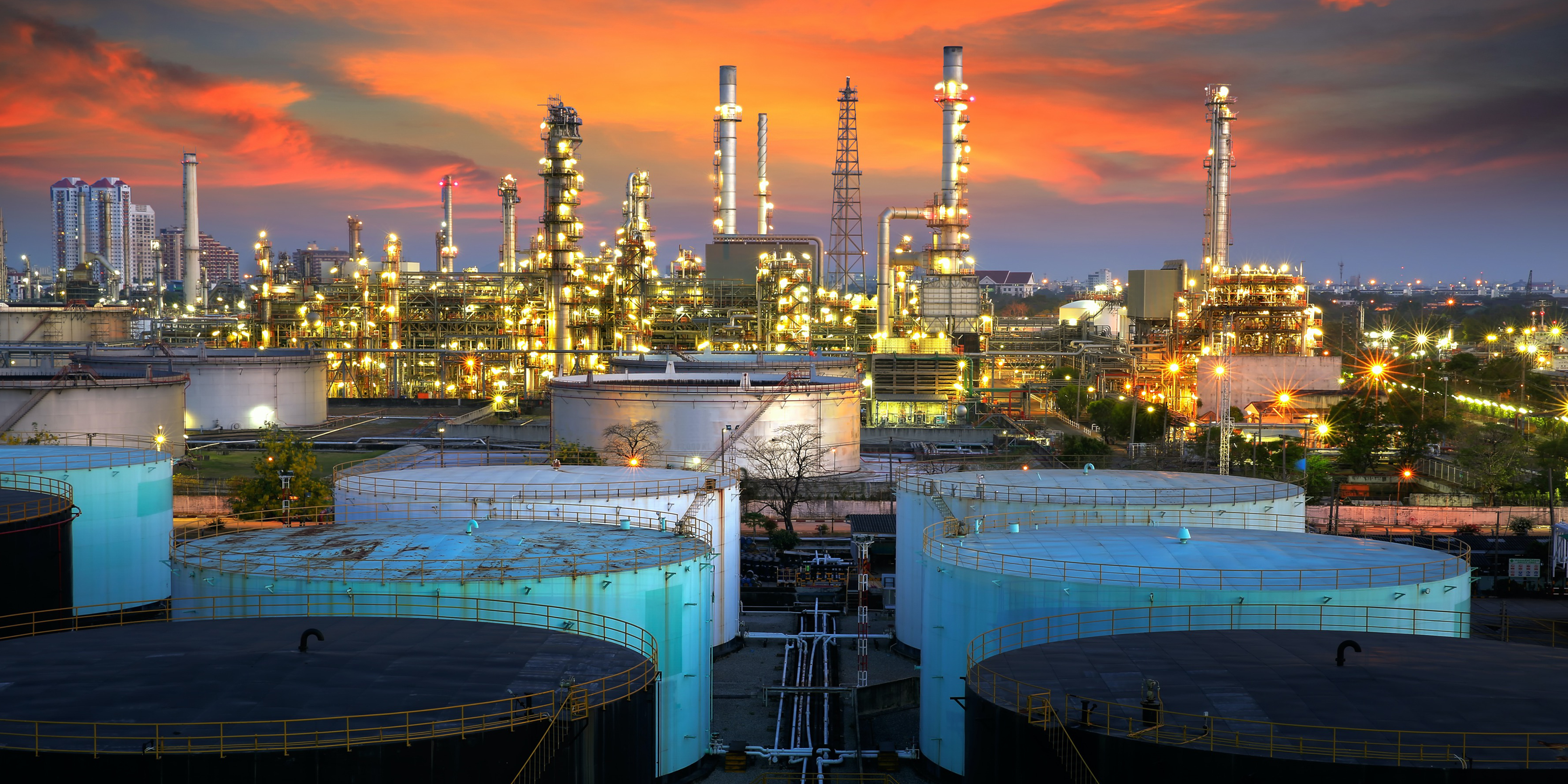 The facility would be capable of producing 1 billion cubic feet per day of blue hydrogen, produced from natural gas and supported by CCS.

ExxonMobil also claimed the associated CCS facility would be one of the largest in the world, with the carbon capture infrastructure to have the capacity to transport and store up to 10 million tons per annum of CO2, more than doubling ExxonMobil’s current capacity.

The US giant intends to use the blue hydrogen produced by the project as fuel at its Baytown olefins plant, which it claims could reduce the integrated complex’s Scope 1 and 2 CO2 emissions by up to 30 percent.

It added that surplus hydrogen production and excess storage capacity at the CCS facility would also be made available to nearby industry.

“By helping to activate new markets for hydrogen and carbon capture and storage, this project can play an important part in achieving America’s lower-emissions aspirations.”

Evaluation and planning for the project is still underway and a final investment decision is expected in two to three years.

ExxonMobil noted that the 10 million tpa CCS facility could also contribute to the proposed CCS hub in the Houston Ship Channel, where ExxonMobil is hoping to store up to 50 million tpa of CO2 by 2030 and 100 million tpa by 2040.

ExxonMobil first proposed the project in April last year, calling for a combined investment of at least $100 billion and launching a coalition of companies exploring the potential for CCS in the region.

The massive CCS hub is a key part of the US company’s target of reaching net zero Scope 1 and 2 emissions from its operations by 2050.