US giant ExxonMobil and QatarEnergy have won a prized offshore exploration block southwest of Cyprus, even as Turkey has threatened to block any potential drilling activities in this and other acreage.

Cyprus’ energy minister Natasa Pilides said it awarded exploration rights for offshore Block 5 to the US-Qatari players following approval of the Cypriot cabinet. ExxonMobil will take a 60 percent stake in the block, while QatarEnergy will hold the balance 40 percent stake, she said. 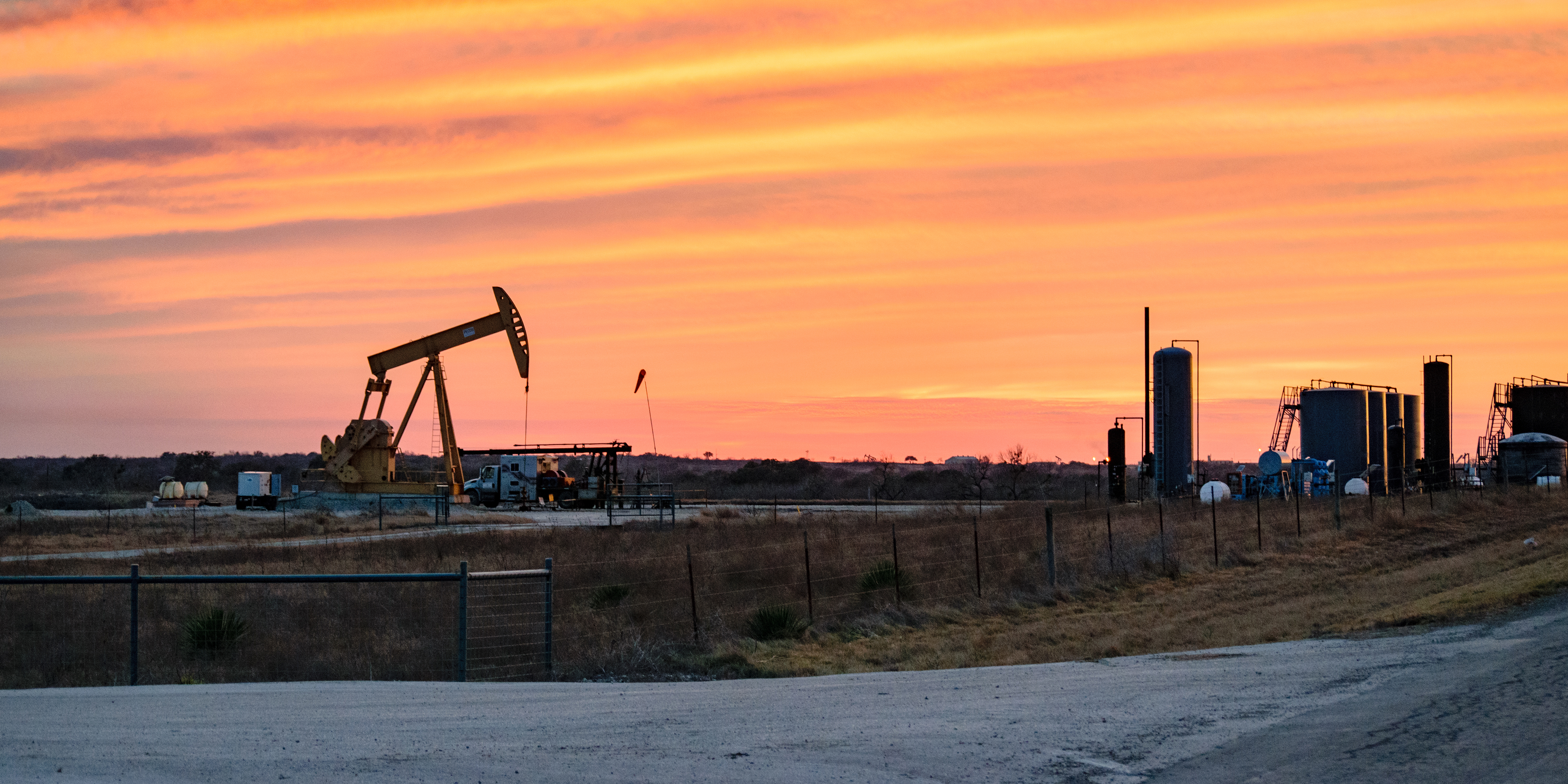 The Block 10 offshore discovery is expected to hold up to 8 trillion cubic feet of gas. ExxonMobil has been preparing to restart drilling activities in Block 10, aimed at appraising the huge gas discovery. The appraisal activities were expected to kick-start in 2020 but got delayed due to coronavirus concerns and low sustained low oil prices.

Turkey has also threatened to prevent ExxonMobil’s from carrying out exploration activities in Block 5. It has accused Cyprus of violating its continental shelf by awarding an exploration license in the Mediterranean region.

“A part of the license in question violates Turkey’s continental shelf in the Eastern Mediterranean region,” said the Turkish foreign ministry. Turkey has been at odds with Greece and Cyprus for decades over claims involving territorial waters.

Ankara’s foreign ministry said that Turkey “will not allow any foreign country, company or vessel to engage in hydrocarbon exploration activities in its maritime jurisdiction and will continue to resolutely defend her rights and those of the Turkish Republic of Northern Cyprus (TNRC).”

Despite the TNRC being recognized only by Ankara, the Turkish authorities claim that it has equal rights to the Cypriot exclusive economic zone and has been using gunboats to prevent third parties drilling and carrying out seismic operations in these waters.

However, state-owned Turkish Petroleum has been drilling wildcats in this EEZ and also shooting seismic, without any military response from Cyprus and its allies.

Turkey’s naval presence stopped Eni drilling its Kronos-1 wildcat in Block 6 last year as a follow up to the earlier Calypso discovery. The eastern Mediterranean has gained prominence in the global energy map over the last decade or so with several big-ticket discoveries offshore Cyprus, Israel and Egypt.

The Block 10 gas discovery offshore Cyprus in 2019 – helped by ExxonMobil and QatarEnergy – led to renewed interest in the region. Texas-based Noble Energy – now owned by Chevron – made the first discovery off Cyprus in 2011 with its Aphrodite field, which is estimated to contain around 4.5 trillion cubic feet of gas – although it has yet to be developed.

The discovery of nearby Egypt’s huge Zohr offshore reservoir in 2015 also stoked interest that Cypriot waters hold the same riches. Cyprus has pushed ahead with exploring offshore energy resources despite the collapse in 2017 of UN talks to end the island’s decades-long division between Turkey and Cyprus.