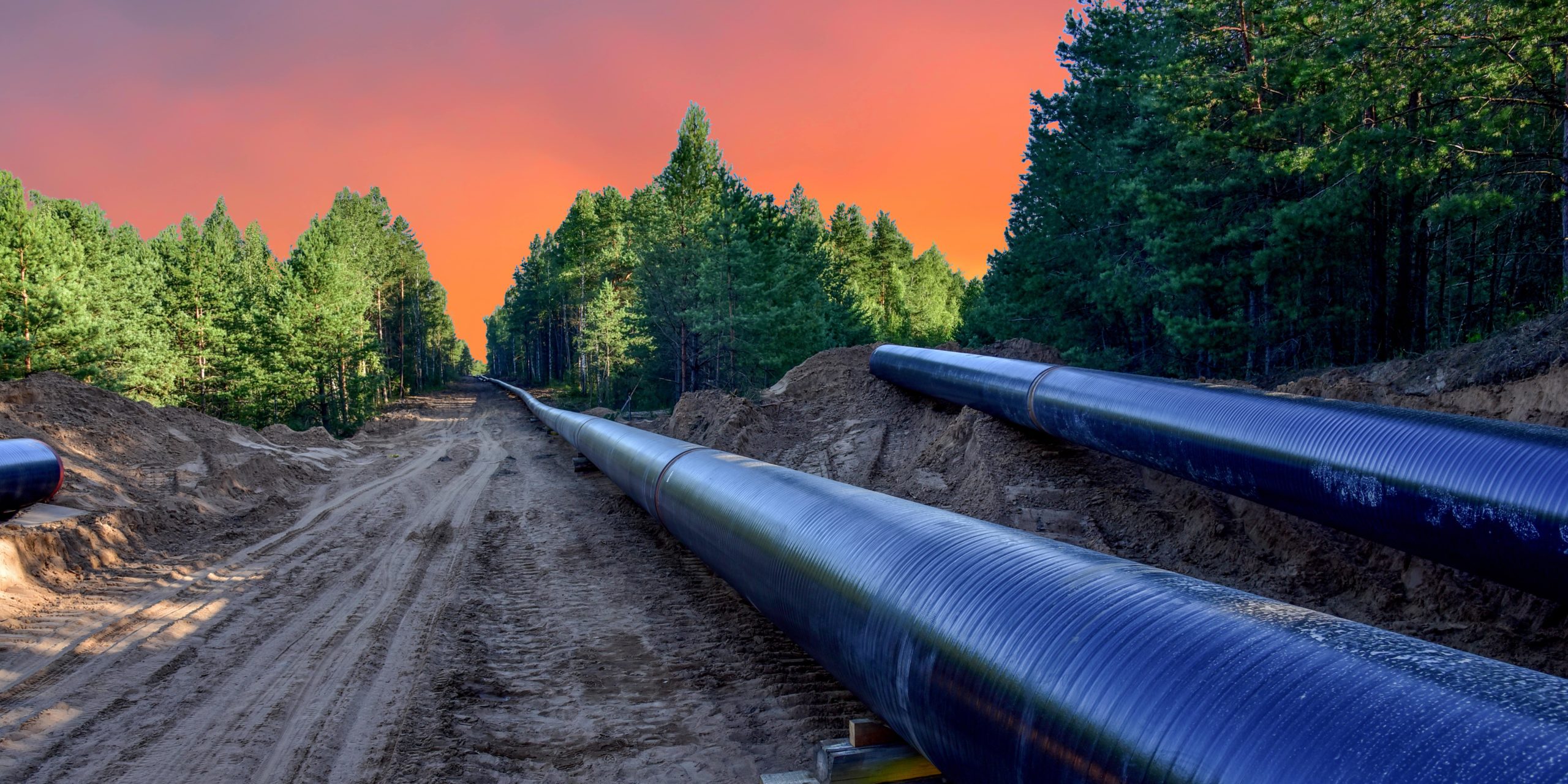 Effective with the opening of the market on December 3, 2021, Enable’s common units will discontinue trading on the NYSE as a result of the acquisition.

Energy Transfer now owns and operates more than 114,000 miles of pipelines and related assets in all of the major US producing regions and markets across 41 states, further solidifying its leadership position in the midstream sector.

The completion of the transaction is immediately accretive to Energy Transfer and furthers Energy Transfer’s deleveraging efforts. It also adds significant fee-based cash flows from fixed-fee contracts. Additionally, the combined operations of the two companies is expected to generate annual run-rate cost and efficiency synergies of more than $100 million, excluding potential financial and commercial synergies.

The acquisition significantly strengthens Energy Transfer’s midstream and gas transportation systems by adding Enable’s natural gas gathering and processing assets in the Anadarko Basin in Oklahoma, along with intrastate and interstate pipelines in Oklahoma and surrounding states. It also boosts Energy Transfer’s gas gathering and processing assets in the Arkoma basin across Oklahoma and Arkansas, as well as in the Haynesville Shale in East Texas and North Louisiana.