Diamondback Energy, Inc and Rattler Midstream LP today announced that, on May 15, 2022, they entered into a definitive agreement for Diamondback to acquire all of the publicly held common units representing the limited partner interests in Rattler not already owned by Diamondback and its subsidiaries.

The agreement provides for an all-stock transaction whereby each public unitholder of Rattler would receive 0.113 of a share of common stock in Diamondback in exchange for each Rattler common unit owned, an exchange ratio that implies a premium of 17.3 percent for Rattler common units based on the closing prices of Rattler’s common units and Diamondback’s common stock as of May 13, 2022, and a premium of 9.3 percent based on Rattler’s and Diamondback’s 30 day volume-weighted average trading price as of the same date. 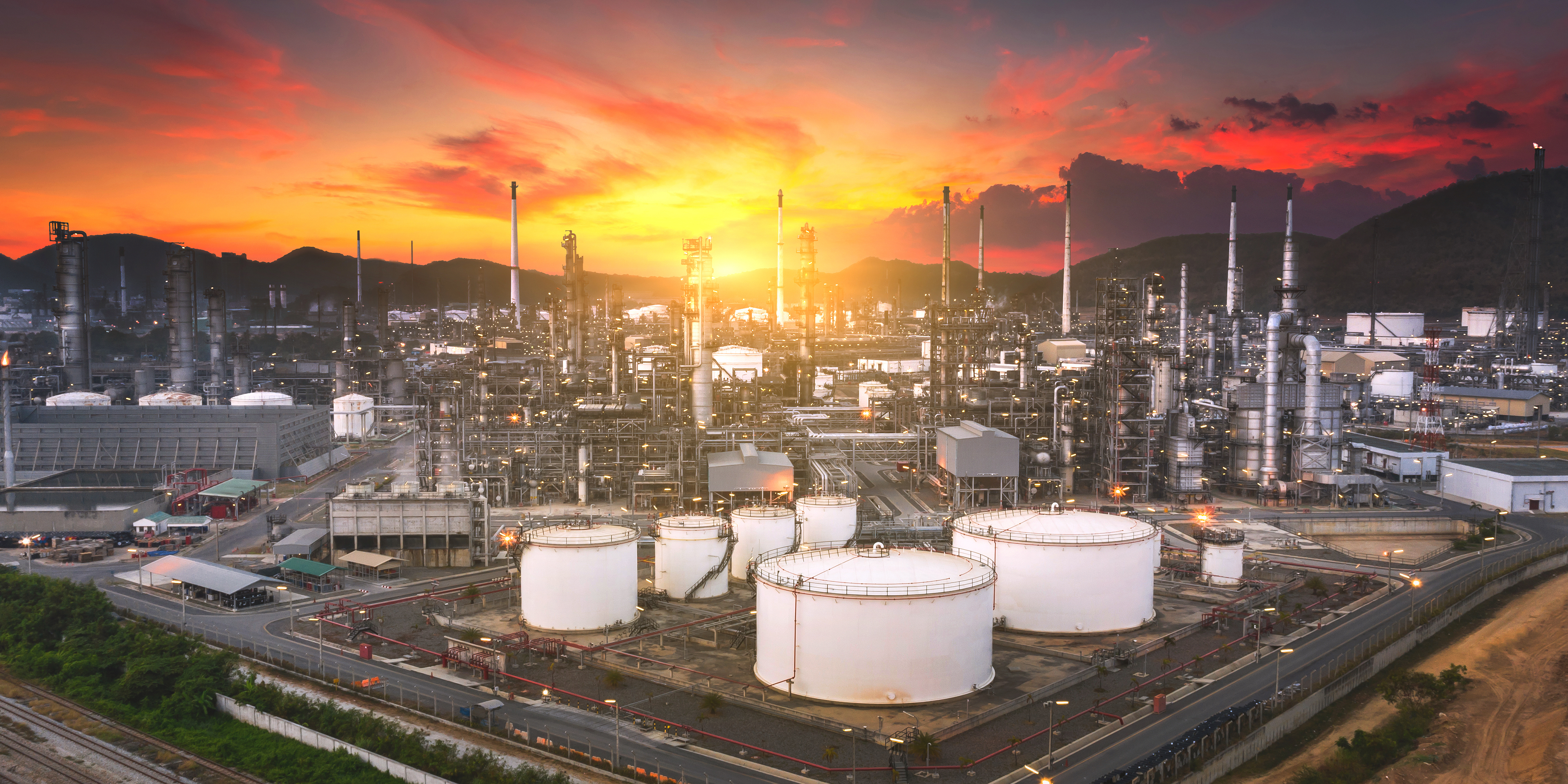 “The energy landscape has transformed dramatically since Rattler was taken public in 2019, and we believe this agreement to merge companies is in the best interests of both Diamondback and Rattler stakeholders,” stated Travis Stice, CEO of Diamondback and of the general partner of Rattler.

“This merger will allow both companies to benefit from the simplicity and scale of the combined entity going forward.”

The Conflicts Committee of the board of directors of Rattler’s general partner, composed of independent directors, unanimously approved the merger agreement after consultation with its independent legal and financial advisors.

The merger agreement was subsequently unanimously approved by the board of directors of Rattler’s general partner. Diamondback E&P LLC, a wholly owned subsidiary of Diamondback and the holder of a majority of the outstanding units of Rattler, has voted its units to approve the transaction. The transaction is expected to close in the third quarter of 2022, subject to customary closing conditions.