A recovery in demand from the coronavirus pandemic and tight supplies have sent crude oil prices to seven-year highs. US crude was trading near $90 a barrel on Thursday helping to boost cash available to drill more. 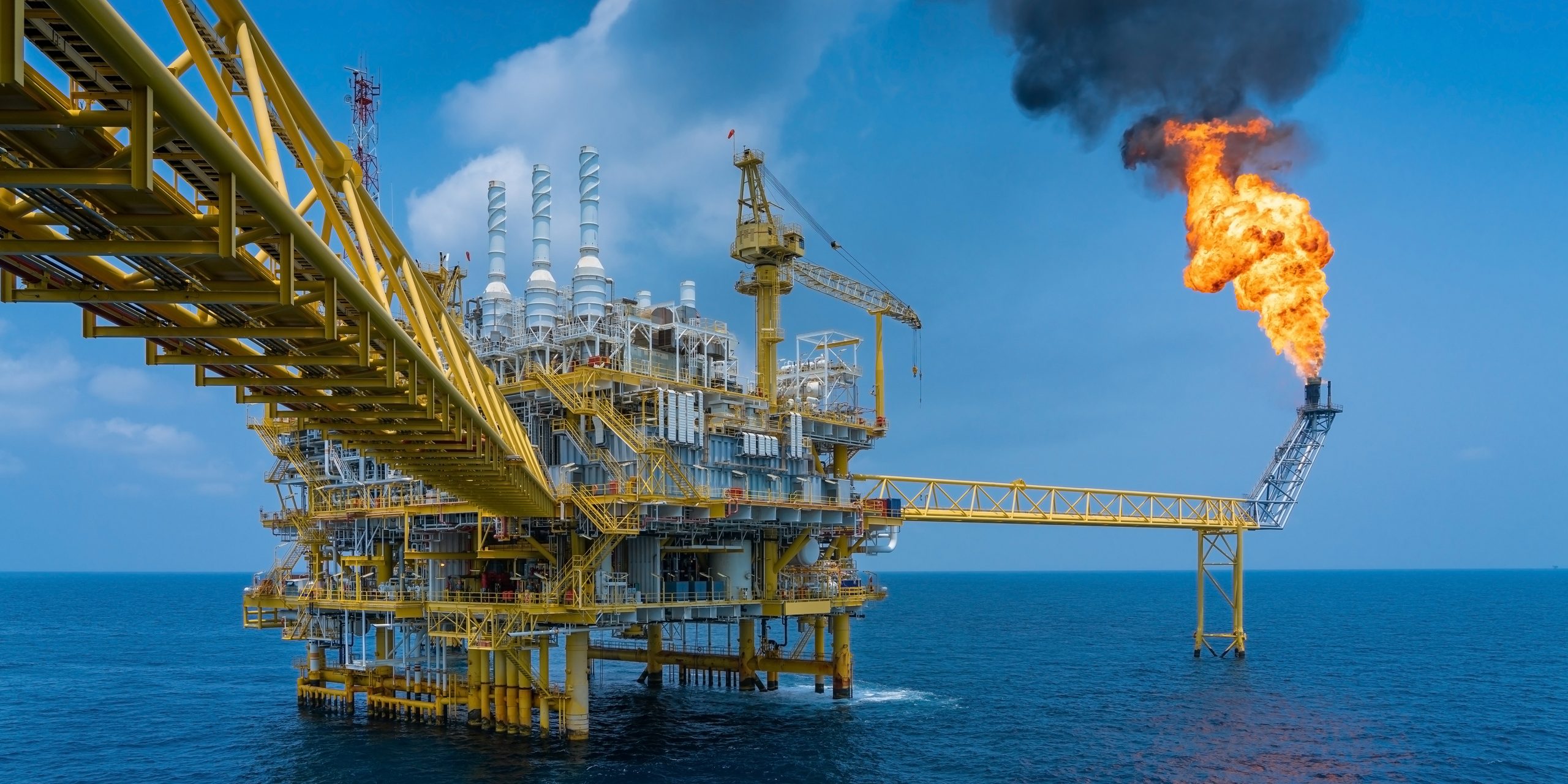 Chief executive Ryan Lance, however, said the high prices may lead US oil producers to add production too quickly, leading to oversupply.

“If we are getting back to the level of growth in the US comparable to the 2014-2015 shale boom, said Lance, and “you’re not worried about it, you should be,” he told investors during a conference call.

ConocoPhillips, which made two multi-billion-dollar acquisitions over the last two years, said its core oil and gas production hit 1.6 million barrels of oil equivalent per day (boepd) in the fourth quarter, up 423,000 boepd from last year.

Its 10-year plan eyes high single-digit volume growth from its shale business in the Permian, while rivals Exxon Mobil Corp and Chevron Corp said they could expand their Permian output this year by 100,000 barrels per day and 60,000 bpd, respectively.

US shale overall is expected to grow by 104,000 bpd in February, to 9.5 million bpd, according to a US Energy Information Administration (EIA) estimate. The Permian could hit a record 5.1 million bpd this month, according to the EIA.

Shares of ConocoPhillips fell 1.2 percent to $91.16 apiece in midday trading amid a broad market sell off that pushed many oil stocks lower.

The company, which boosted its plans for shareholder returns to $8 billion, said the planned increase will be implemented mainly through share repurchases and variable dividends.

ConocoPhillips posted adjusted per share profit of $2.27 for the three months ended December 31, higher than analysts’ average estimate of $2.20, according to Refinitiv data.