Black Powder Solutions has released the results of a case study it carried out following a challenge. 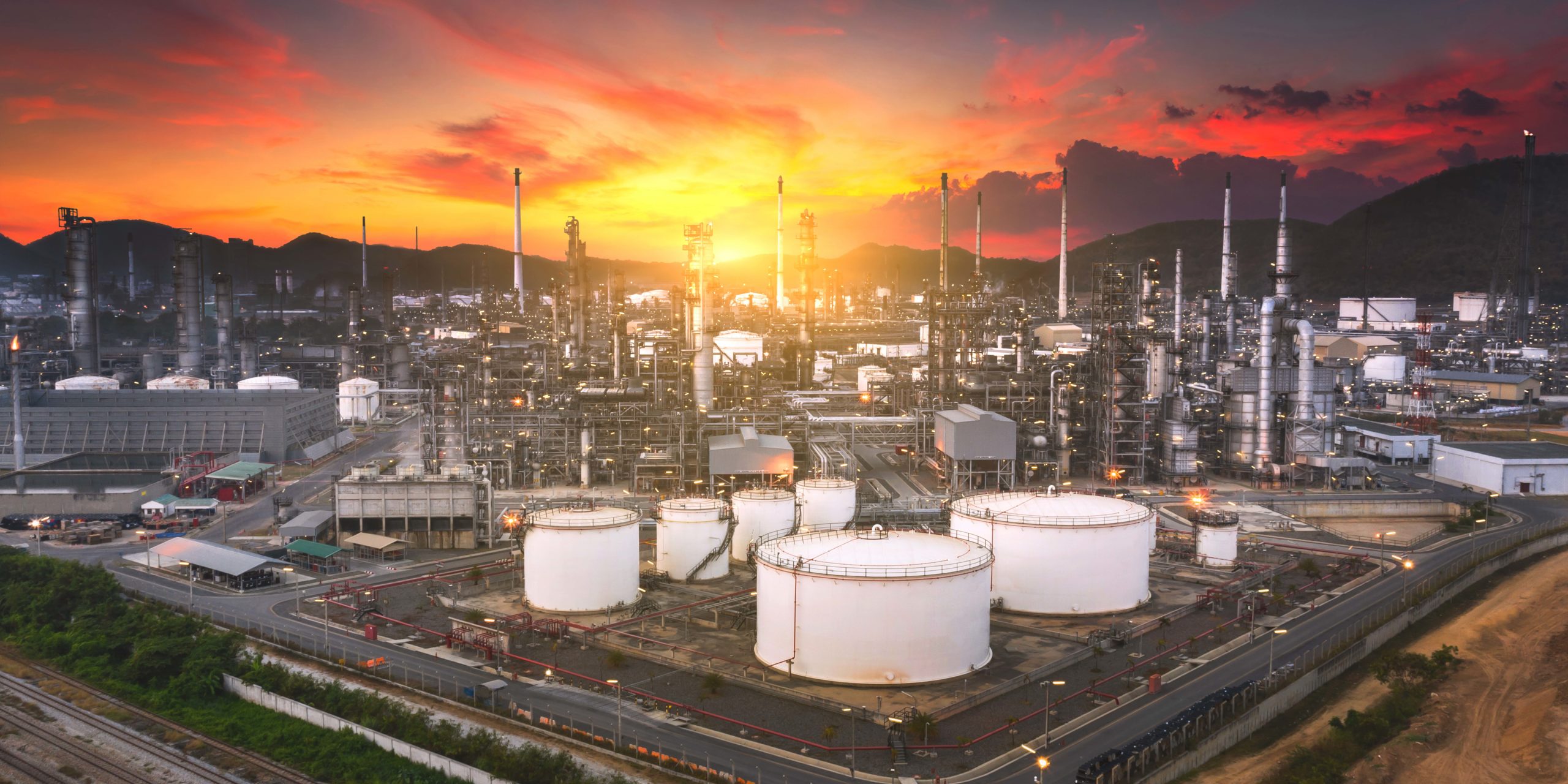 The Black Powder contamination analysis identified primarily iron oxides and iron sulfides ranging with an average particles size of 1.82 microns and range from 0.06 to 50.60.

The goal is to salvage as much of the oil as possible by filtering it to a cleanliness level suitable for refining.

The contamination removed from the Magnetic Separator during the first cleaning was sent out for lab analysis. Photographs of the particles found in the solids sample were taken using a Scanning Electron Microscope.

PSD analysis determined that 87 percent of the particles were below 4 microns in size, with 70 percent falling below 1 micron.  It was determined that the average particle size was 1.82 microns with the largest particle being 50.6 microns.

XRD analysis was performed on the solids contamination that was removed from the BPS Magnetic Separator. XRD determined the compounds found in the sample and are summarized in Table 1.

To conclude, a test was conducted by BPS and an American oil and gas company to determine the filtration capacity of BPS Magnetic Separator on crude oil in their slop tank. The reservoir has a capacity of 12,000 bbl of crude oil.

“The project was deemed successful as the crude oil was filtered from 5,000 PPM down to 1,200 PPM and further augmented through blending of cleaner crude oil product with the filtered crude oil.

“The customer was able to capitalize on otherwise wasted crude oil product, enhancing revenue, and reducing their environment footprint,” said Black Powder Solutions in a statement.

XRD and PSD analyses were performed on the Solids Samples. PSD determined the average particle size found on BPS Magnetic Separator was 1.82 microns with the largest particle being 50.6 microns.