US Railway company Union Pacific has ordered 20 battery-electric locomotives for testing in yard operations in the US, with the first units set to arrive on site next year.

The purchases include 10 EMD Joule locomotives from Progress Rail and 10 FLXdrive battery-electric locomotives from Wabtec Corporation and are part of a combined investment in yard infrastructure valued at over $100 million. 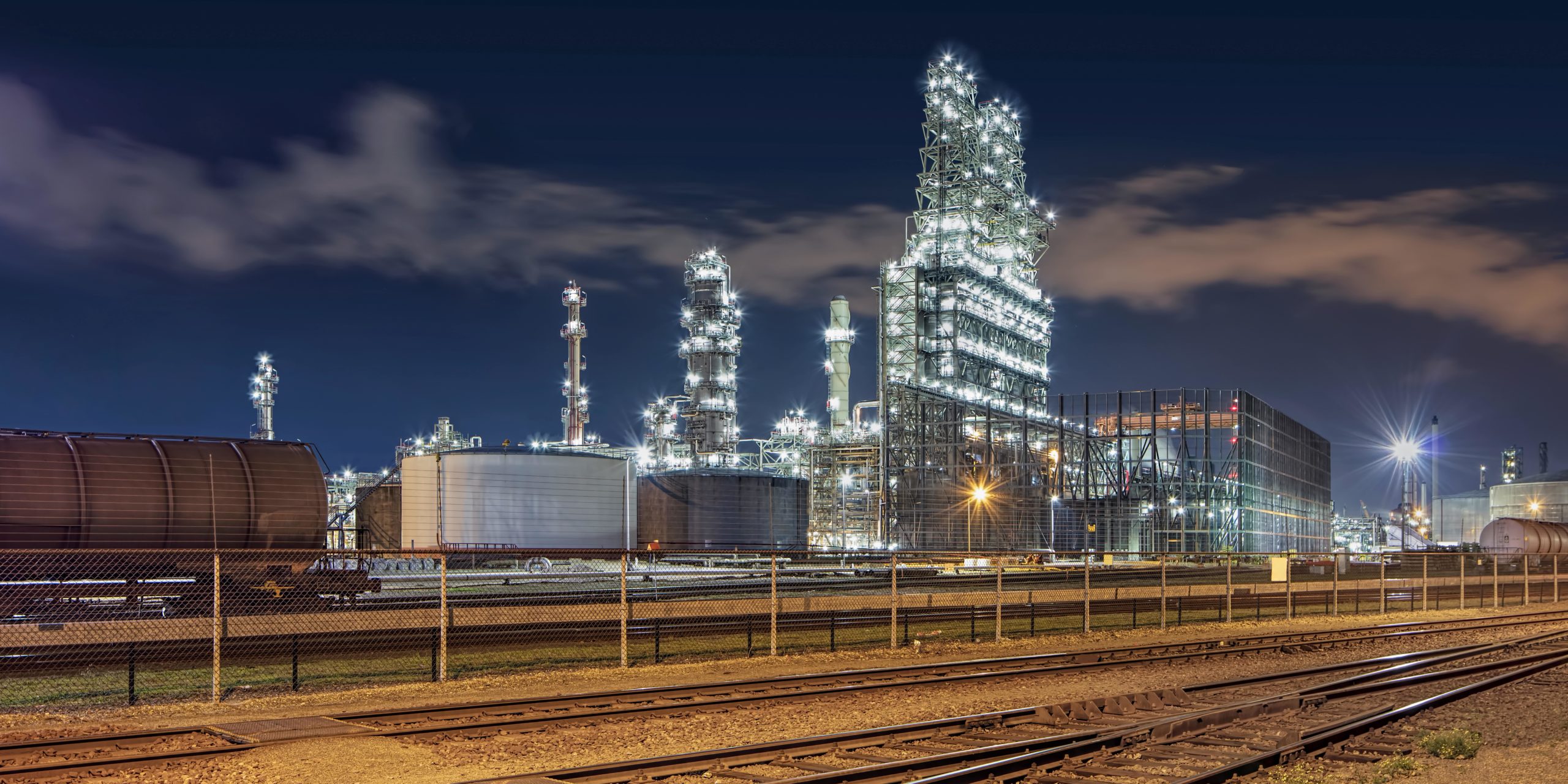 “Union Pacific anticipates the first units will arrive on site in late 2023 with complete delivery by late 2024,” a spokesperson for Union Pacific said, adding that the firm aims “to advance battery-electric technology development and evaluate its potential deployment in long-haul service.”

The EMD Joule locomotives will be supplied by Progress Rail and will be manufactured at the firm’s assembly facility in Muncie, Indiana. With battery capacity of up to 2.4 megawatt hours, the EMD Joule is a zero emissions switcher, powered by lithium-ion battery technology with inbuilt battery management system, ac traction and dynamic braking to recover energy when braking. Each locomotive delivers nominal power up to 3,000 horsepower, with a run time of up to 24 hours.

“At Caterpillar, we are continuing to invest in new products, technologies and services to support our customers during the energy transition, helping them achieve their climate-related goals as they build a better, more sustainable world.”

The deal will see Union Pacific add 10 EMD Joule locomotives to its operations in the US, with initial testing taking place in rail yards in California and Nebraska. Headquartered in Alabama, Progress Rail is a wholly owned subsidiary of Caterpillar, and is one of the largest integrated diversified providers of rolling stock, infrastructure solutions and technologies for the global rail industry.

Alongside the new EMD Joule engines, Union Pacific will also test 10 FLXdrive locomotives in California and Nebraska. These 2.5 megawatt-hour locomotives are also Lithium-ion powered, each containing 20 racks with approximately 20,000 battery cells, and deliver up to 4400 horsepower output. The new locomotives will all be manufactured in the US, and each will also contain onboard HVAC and energy-management systems to optimise battery performance.

“The FLXdrive battery locomotive is part of Wabtec’s initiative to develop the next generation of zero-emission locomotives,” a spokesperson for Wabtec commented, adding that the company has “a clear path to power new locomotives – and re-power existing locomotives – with batteries, hydrogen internal combustion engines, and hydrogen fuel cells.”

The firm estimates that alternative power chains in the rail sector will enable the reduction of up to 300 million tonnes of global carbon emissions per year. Headquartered in Pittsburgh, Wabtec manufactures products for locomotives, freight cars and passenger transit vehicles.

“This first phase of testing will further enhance the technology, and, ultimately, benefit the entire industry,” Lance Fritz, chairman, CEO of Union Pacific said, noting that the locomotives will be “tested for performance in cold and warm weather, helping identify the locomotives’ capabilities and challenges for broader deployment.”

Union Pacific is currently collaborating with several community partners to explore wider deployment of battery-electric locomotives and aims to reduce its Scope 1 and 2 emissions by 26 percent before 2030 and achieve net zero greenhouse gas emissions by 2050.