Front-month gas futures were down 1.9 percent at $6.823 per million British thermal units as of 9:50 a.m. EDT (1350 GMT). Prices were headed for a more than 6 percent decline for the week after having risen for five weeks. 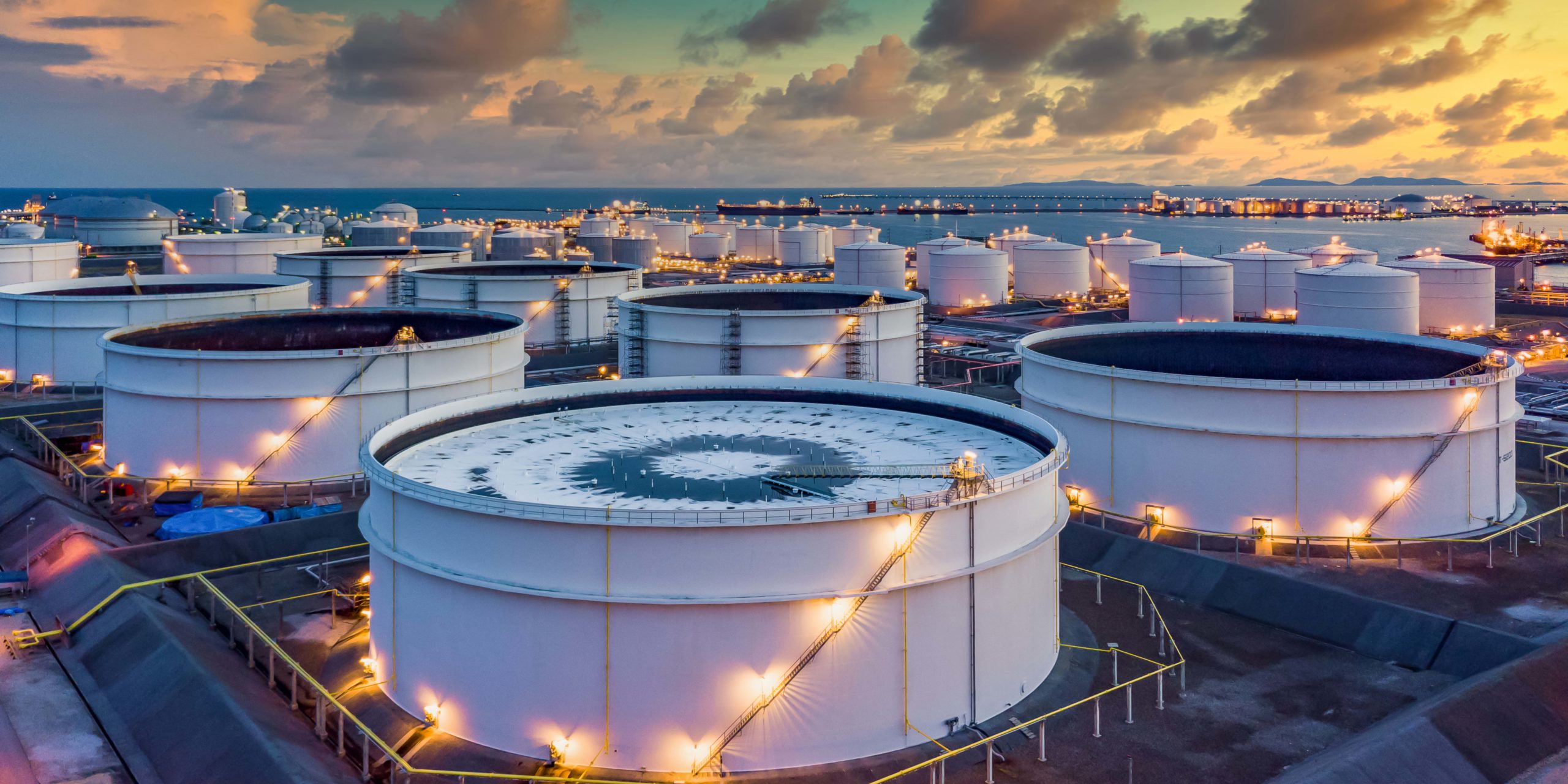 Data provider Refinitiv estimated there would be 126 heating degree days (HDDs) over the next two weeks in the lower 48 US states, slightly above the 30-year norm of 116 HDDs for this time of year. The estimate is higher than Thursday’s forecasts.

HDDs, used to estimate demand for heating of homes and businesses, measure the number of days a day’s average temperature is below 65 degrees Fahrenheit (18 Celsius).

“The market is also indicating a lessened concern over European requirements partially due to seasonal considerations,” advisory firm Ritterbusch and Associates said in a note.

“However, we still expect some heavy placement of long hedges on this price pullback as Europe attempts to wean itself away from Russian gas supply.”

Meanwhile Data from Refinitiv showed average gas output in the US lower 48 states was at 94.4 billion cubic feet per day (bcfd) so far in April, down from 93.7 bcfd in March, and well below December’s monthly record of 96.3 bcfd.