LNG terminal company Excelerate Energy Inc rose as much as 19 percent in its trading debut after raising $384 million in the biggest US initial public offering since January.

Shares of Excelerate, which operates floating offshore storage and re-gasification terminals, opened at $28.20 each Wednesday, April 7 after selling Tuesday, April 6 at the top of the marketed range of $21 to $24. 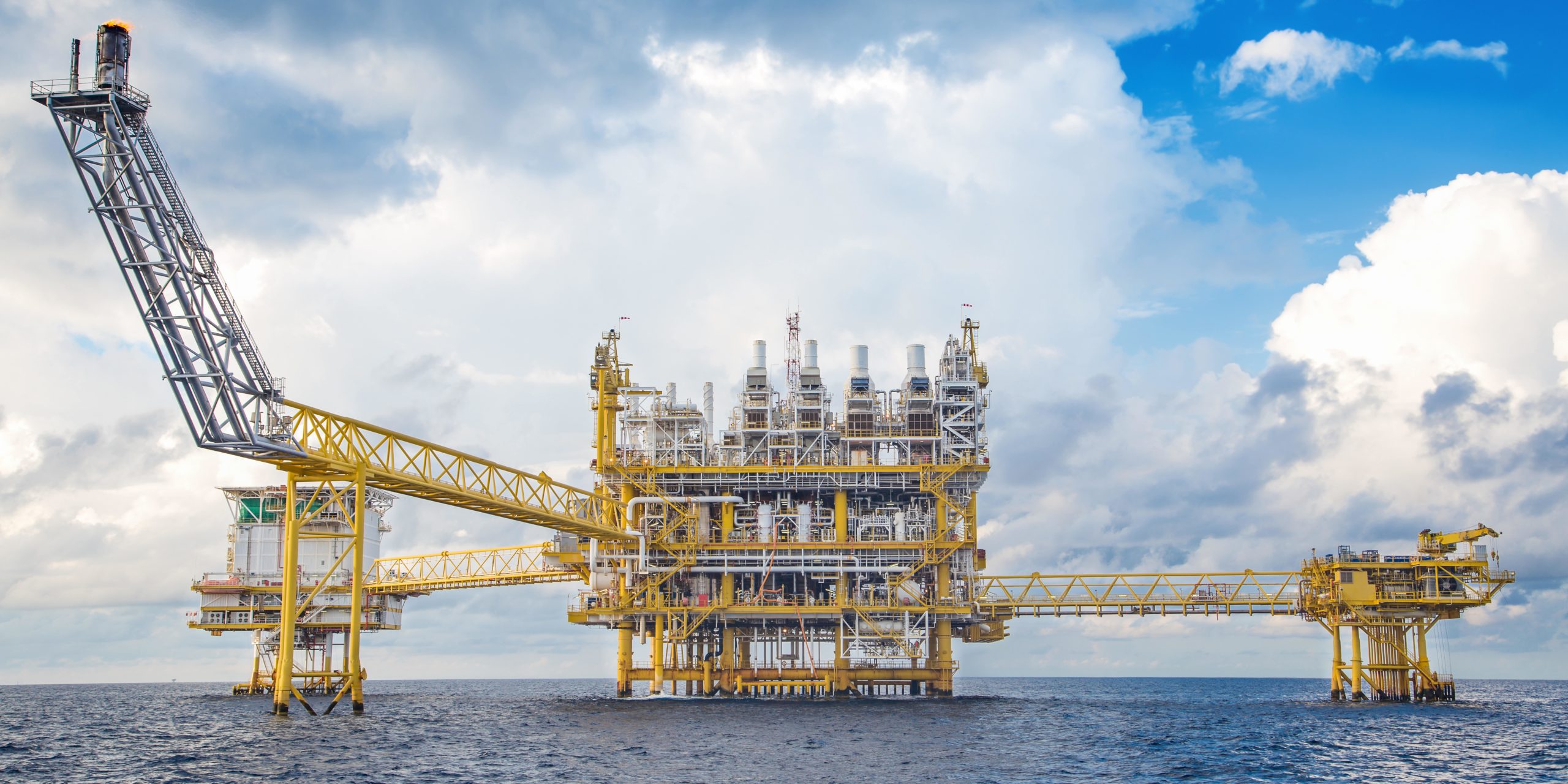 The shares were up 13 percent from the offer price to $27.09 in New York trading, giving the company a market value of about $2.9 billion based on the outstanding shares listed in its filings with the US Securities and Exchange Commission.

The listing comes at pivotal moment for LNG, with Germany and other European nations looking for alternatives to Russian natural gas supplies.

Excelerate, based in The Woodlands, Texas, operates in the US, Brazil, Argentina, Israel, United Arab Emirates, Pakistan and Bangladesh.

The offering is the second largest in the US this year, topped only by private equity firm TPG Inc’s $1.1 billion IPO on January 12, according to data, excluding blank-check companies and closed-end funds.

With at least 125 companies sitting on IPO registrations filed in the past six months and dozens more waiting on the side-lines as last year’s record run gave way to volatility, inflation, and war, Excelerate’s listing could prompt others to follow.

George Kaiser, who founded the company in 2003, will continue to control most of its shares after the listing, according to its filings.