Zenith Seems to Shift Towards Renewables

The company that owns a controversial oil terminal in Northwest Portland’s industrial area is proposing to transition from crude oil to renewable fuels over the next five years.

The move comes after the city of Portland and a state environmental agency denied key permits that would have allowed Zenith Energy to expand operations along the Willamette River. 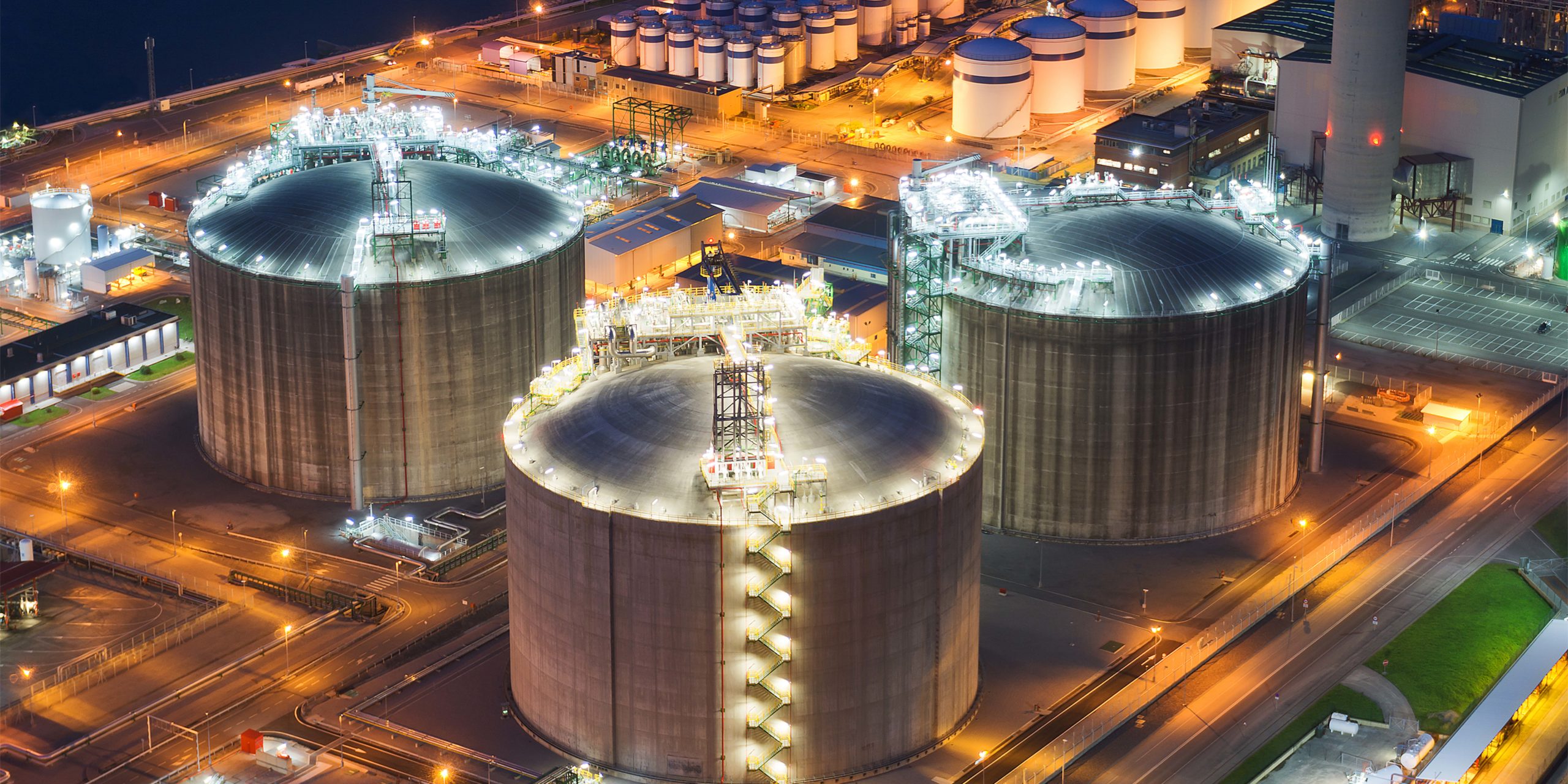 The permits were rejected because they did not align with the city’s climate action goals.

The Texas-based company said it has filed for a new land use certification permit that Zenith says will help Portland reach goals from its Climate Emergency Workplan and 2035 Comprehensive Plan. This is the third time the company has filed for the permit, called a LUCS.

Zenith, in a statement, said that it plans to “immediately reduce” its storage of crude oil and a full phase-out will happen over five years.

Grady Reamer, Zenith Energy vice president of US operations West, said: The public should have confidence in our commitment, which is why our new application includes significant accountability measures. We set out a clear timeline for our action, and both city regulators and third-party specialists will have access to our site for inspections.”

Zenith’s Portland terminal receives crude oil and renewable fuels from trains, stores the fuel in tanks, and sends it through pipes to outgoing ships. Zenith also distributes renewable fuels to public and private users in the local area. The company has said it plans to expand its transfer and shipping of renewable fuels.

In 2021, Zenith looked to renew an air-quality permit with the state Department of Environmental Quality, but Portland’s Bureau of Development Service denied the application.

The city said Zenith’s expansion did not align with Portland’s plans to reduce the city’s dependency on fossil fuels. A day before the city denied the LUCS permit, Zenith announced it would increase the amount of low-carbon, renewable diesel at its Portland facility.

Zenith appealed Portland’s LUCS permit denial to the Oregon Land Use Board of Appeals. The board ruled the city has the power to deny Zenith approval, but also said the city needed more evidence to support its argument that the project conflicts with existing land-use goals.

Zenith then took the LUBA decision to the Oregon Court of Appeals. The company is still operating under its existing air quality permit while legal challenges are pending.

Portland’s Bureau of Planning and Sustainability said it wouldn’t comment to confirm if it has received a new LUCS application or on the next steps.

Miles Johnson, senior attorney with Columbia Riverkeeper, said Zenith’s decision to phase out crude oil indicates that the company understands the fuel is a thing of the past. Johnson said his environmental organization will be taking a closer look at the company’s proposal.

Johnson said: “They’ve said, ‘Oh, we want to transform into a renewable fuels hub.’ Like, OK, renewable fuels are a really hot topic right now but there’s not always a lot of agreement about what we mean when we say ‘renewable.’”

Johnson said opposition from Portland’s environmental community influenced Portland’s permit denials. He said that, if Zenith does ultimately phase out crude oil, it would essentially mean no more crude oil going through Portland, its surrounding communities and waterways.

But Johnson cautioned “this is not the end of Zenith” or the public’s concern for the site. He continued: “It would be great to take crude oil out of the energy mix. But we’re also really interested in, is that promise enforceable.”