Woodside has entered into a sale and purchase agreement with Global Infrastructure Partners (GIP) for the sale of a 49 percent non-operating participating interest in the Pluto Train 2 joint venture.

Pluto Train 2 is a key component of the proposed Scarborough development and includes a new LNG train and domestic gas facilities to be constructed at the existing Pluto LNG onshore facility. The estimated capital expenditure for the development of Pluto Train 2 from the effective date is $5.6 billion (100 percent project). 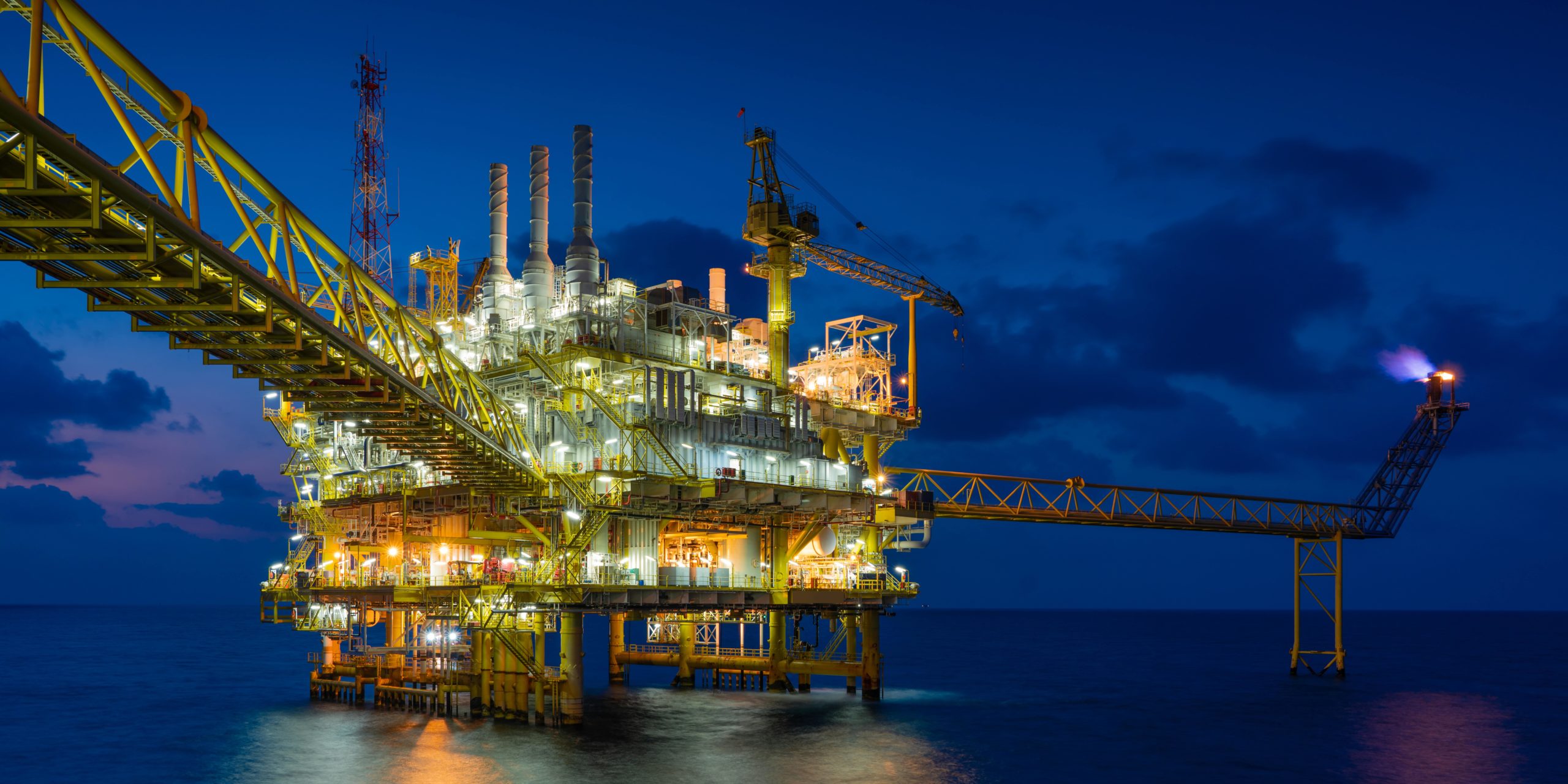 In addition to its 49 percent share of capital expenditure, the JV arrangements require GIP to fund an additional amount of construction capital expenditure of approximately $835 million. Woodside’s JV capital contributions will be reduced accordingly. The final quantum of GIP’s capital contribution is dependent on interest rate swap and foreign exchange rates on the date of the Final Investment Decisions (FIDs) for Scarborough and Pluto Train 2.

If the total capital expenditure incurred is less than $5.6 billion, GIP will pay Woodside an additional amount equal to 49 percent of the under-spend. In the event of a cost overrun, Woodside will fund up to $835 million in respect of a 49 percent share of any overrun. Delays to the expected start-up of production will result in payments by Woodside to GIP in certain circumstances.

The development of Pluto Train 2 is expected to be supported by a long-term processing and services agreement (PSA) to be entered into between the Pluto Train 2 and Scarborough JVs.

The transaction includes a number of other related agreements between Woodside and GIP, including a project commitment agreement (PCA). The PCA includes provisions for GIP to be compensated for exposure to additional Scope 1 emissions liabilities above agreed baselines, and to sell its 49 percent interest back to Woodside if the status of key regulatory approvals materially changes.

Completion of the transaction is subject to conditions precedent including FIDs for the Pluto Train 2 and Scarborough developments, Foreign Investment Review Board approval, execution of the Scarborough PSA and relevant government and regulatory approvals.

Following completion, Woodside will hold a 51 percent participating interest in the Pluto Train 2 JV and remain as operator. Completion is expected to occur in January 2022.

The purchasing entity is Sharon Acquirer Trust, an investment entity owned by funds managed or advised by GIP.