Valero Energy, San Antonio, produced a net profit of nearly $4.8 billion in the second quarter, up from $292 million in the same period of 2021, as revenues climbed to nearly $52 billion from $28 billion. The company’s refining margin rose nearly fourfold to $8.1 billion per barrel of throughput, and adjusted refining operating income was $22.71 versus $1.71 in the prior-year period.

The 15 petroleum refineries run by Valero had second-quarter throughput of nearly three million b/d, up 4.4 percent from 2021’s quarter. Capacity utilization was 94 percent in the quarter, up from 89 percent in the year’s first quarter, and 90 percent in second-quarter 2021. Looking to the third quarter, executives expect that number to dip slightly, although they are forecasting their Gulf Coast region – which accounted for 59 percent of second quarter throughput – will handle the same volumes. 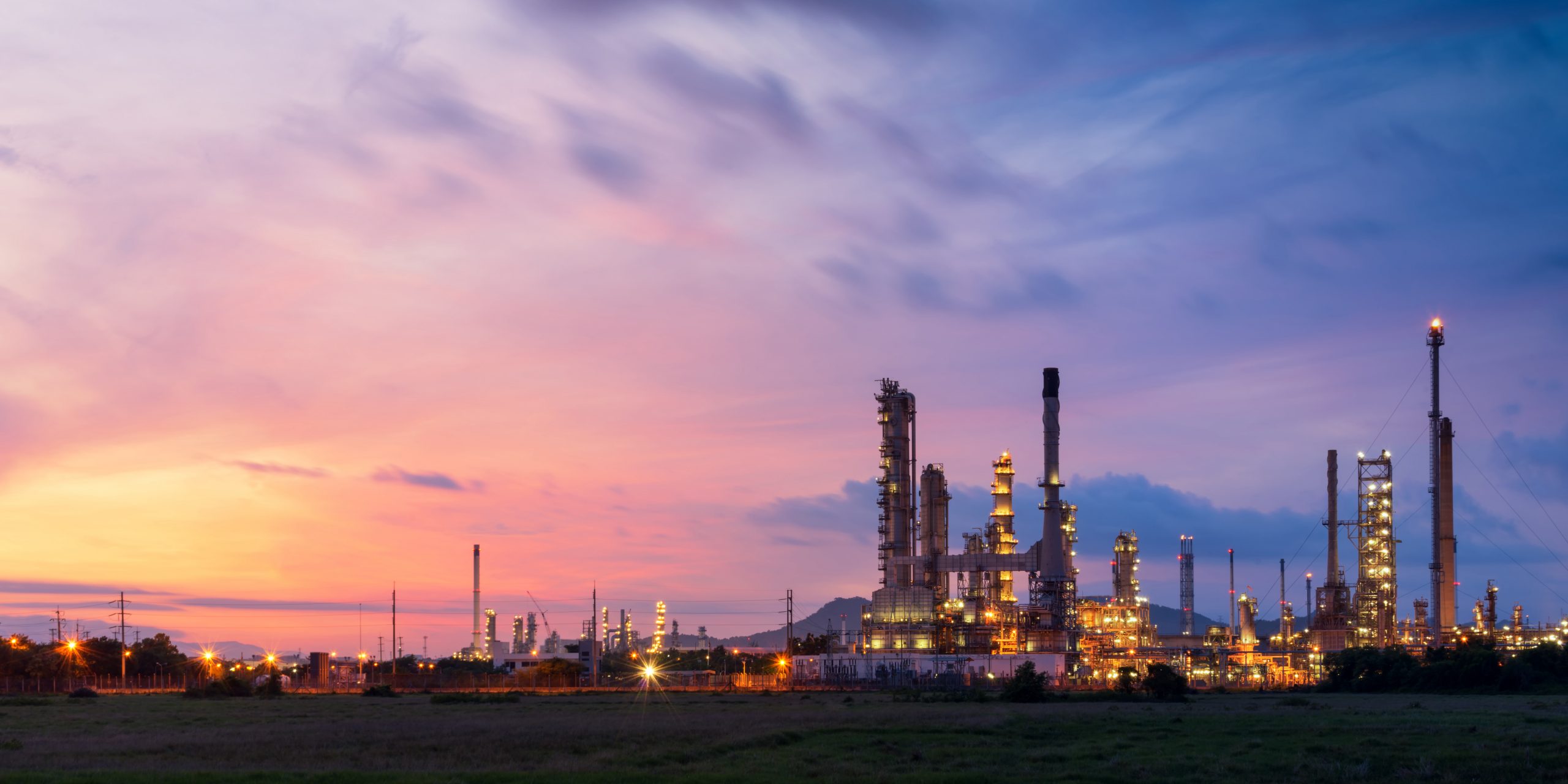 On a conference call with analysts and investors, Gary Simmons, chief commercial officer, said that demand for the company’s products remains strong and has bounced back from “a bit of a lull” in early July. In June, Valero sold 911,000 b/d, breaking a monthly sales record that had stood since August 2018.

The Valero team used its profitable quarter to reduce its debt load by $300 million, adding to the $2 billion it has paid back since 2020, when it took on $4 billion. It is maintaining its full-year capital spending target at $2 billion, 40 percent of which is earmarked for growth projects.

Lane Riggs, president and chief operating officer, on the company’s call said that future expansion work could include a sustainable aviation fuel addition to the Diamond Green Diesel Holdings joint venture (DGD) in Louisiana – should a production tax credit be approved by lawmakers.

Riggs said Valero would also need to confer with Darling Ingredients, its equal partner in DGD, which can produce 700 million gal/year of renewable diesel.

Riggs said: “We certainly have a project in the wings that is waiting to see how this SAF credit is going to play out. We continue to do engineering that would bolt on SAF capability to DGD three with roughly a 50-50 yield of SAF and renewable diesel.”

Shares of Valero fell nearly two percent in the regular session, July 28, but recovered somewhat after hours. This year to date, shares have climbed more than 40 percent, growing the company’s market capitalization to about $45 billion.