VAALCO Energy Inc has announced the successful drilling of the South Tchibala 1HB-ST well that was drilled from the Avouma platform in the Etame field, offshore Gabon.

George Maxwell, VAALCO’s CEO, commented: “With the drilling of the South Tchibala 1HB-ST well and completion in the Deep Dentale interval, VAALCO will add new reserves and production that were not previously in our 2P reserve base.” 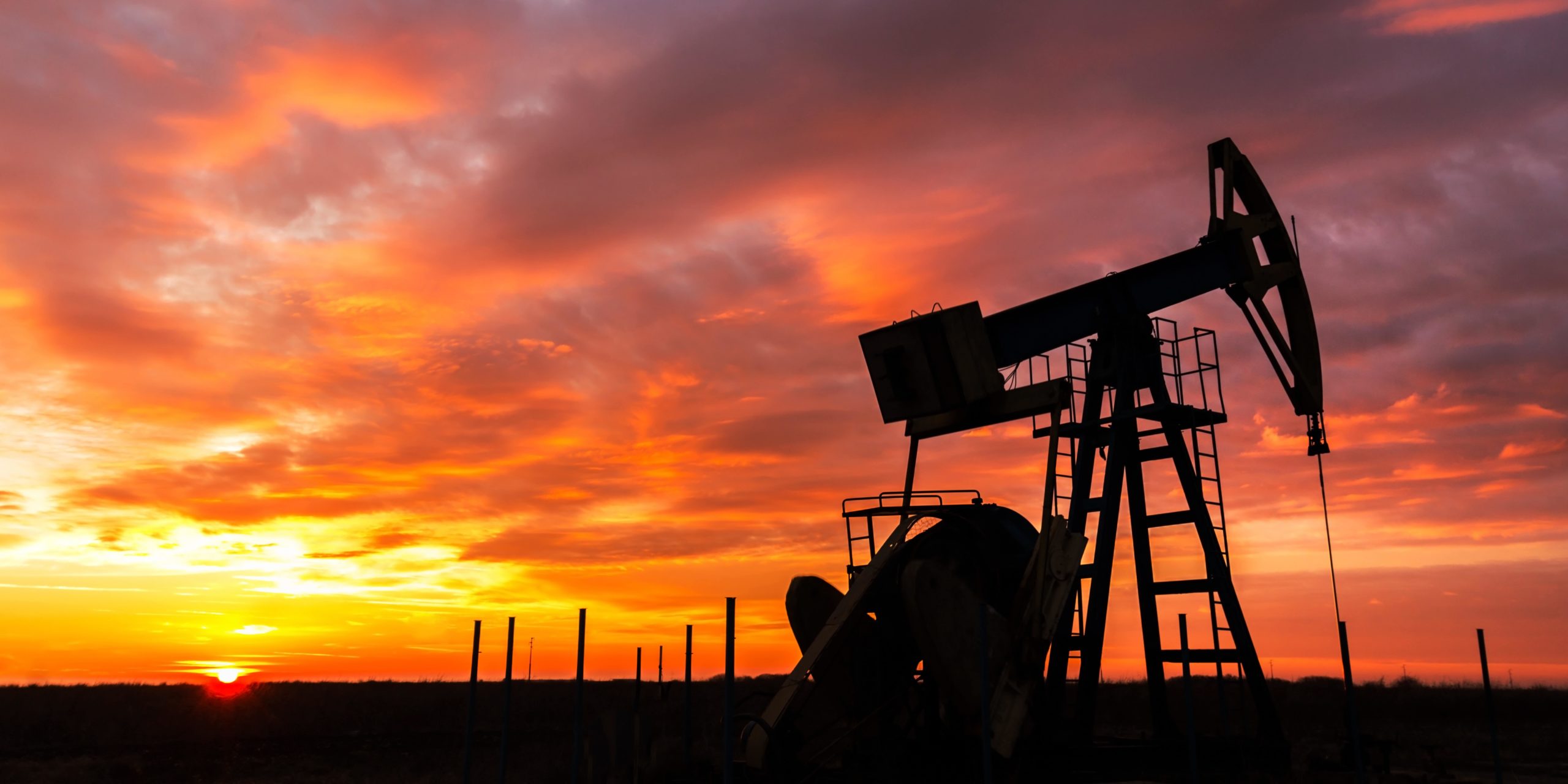 Maxwell added: “Additionally, there is the D9 sand that will remain cased as we produce out of the D1 that could be tested or completed in the future. This discovery is analogous to our producing Dentale in North Tchibala.

“The continued success of our drilling campaign further demonstrates the quality of our premier Etame asset. We expect the well to be online in June and will provide the market with an update when we have initial production data.”