Freight for the Aframax and Suezmax US Gulf Coast-Transatlantic runs rose w35 and w24, respectively, in the four consecutive trading sessions leading up to March 24, as major oil companies stepped into the fixing arena to cover third-decade March and first decade loading US crude stems on the 70,000 mt and 145,000 mt USGC-Transatlantic runs, in order to substitute for self-sanctioned Russian Urals crude barrels.
“I’d imagine increased EU demand as self-sanctioning takes Russian volume off the market,” said a charterer. “EU needing to seek alternatives, the question is where is it going to be sourced[?],” a shipbroker said. “Certain guys have been active taking all sizes of ships TA, so that’s a definite possibility.”

Aframax and Suezmax USGC-UKC freight levels were last seen reaching w190 and w92.5, respectively, in April 2020, when the pandemic-related global lockdowns prompted steep contangoes on the oil markets and put over 200 million barrels of crude and products into floating storage, taking up roughly 5 percent of the global tanker fleet, data from S&P Global Commodity Insights showed. 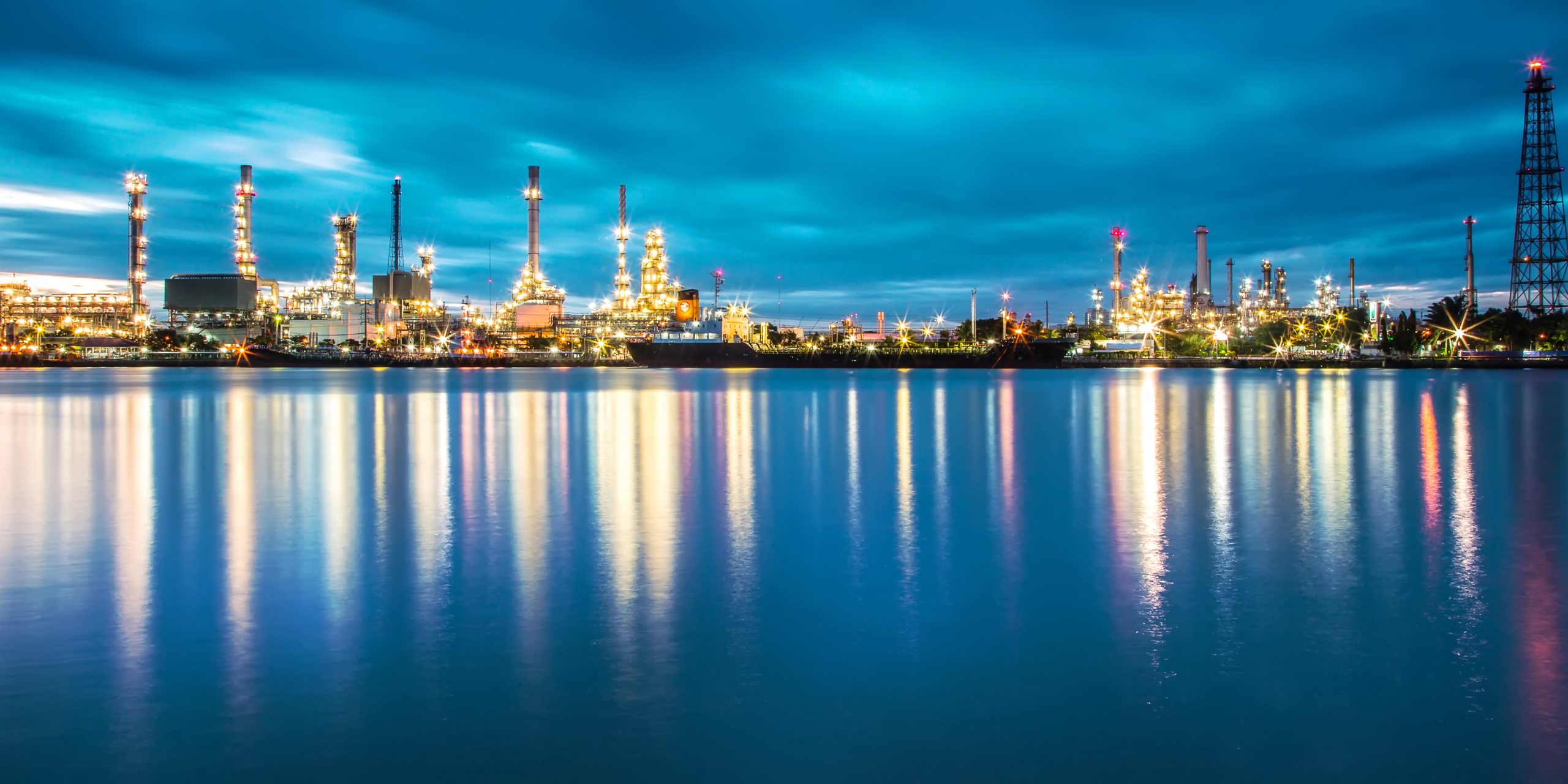 The Suezmax sector was the first to feel the impact on rates as majors BP, ExxonMobil and Shell were hunting for tonnage across all sectors, including two VLCCs. On March 22, BP placed both the Suezmaxes Evagoras and the Ottoman Courtesy on subjects for the 145,000-mt USGC-Transatlantic runs at w75, loading March 28-29 and April 5-6, respectively, when freight for the Aframax 70,000 mt USGC-Transatlantic voyages were indicated at w155-w160.

Subsequently, the Aframax and Suezmax sectors appeared to be engaging in a head-to-head race, leading freight w35 and w11.5 higher on the day, respectively.

Once w175 had been traded on the trans-Atlantic Aframax runs, Suezmax owners indicated early-April loading tonnage at between w82.5-w85, leading charters to book Aframax tonnage at w180 basis 70,000 mt.

“It is active on the Afras right now for third decade ex USGC, and the Suezmaxes are not available to bail them out either,” a second shipbroker said March 22. “Suezmax relief comes in for early April dates, but not for end March.”

The same day freight for the VLCC USGC-China run increased lump sum $350,000 to $5.4 million, when ship owners witnessed the run on USGC-UKCM tonnage across all segments, whereby the VLCCs Olympic Lyra and Cyan Nova were heard booked at $3.0 million and $3.15 million by BP and Shell, respectively, for mid-April laycans.

“Afras continue to push higher on USG-TA, along with lack of Suezmaxes around to take the steam out, charterers are looking at freight solutions,” a charterer said, explaining the carryover to the VLCC tonnage, known to be the work horses on the long-haul USGC-East routes.

“The crude market is roofing, you have massive demand, but you have a buffer on the tankers and the true buffer is the availability on the VLCCs,” a shipowner said, explaining that the current fixing spree on the USGC-Transatlantic routes would ultimately come to the rescue for the VLCC market as well.

Charterers were hoping the Suezmaxes could aid in staving off the surging Aframax rates, but that proved to not be an option, when March 24 fixing activity clearly favored Suezmax tonnage over their smaller sisters driving USGC-TA freight up to w92.5 basis 145,000 mt and w190 basis 70,000 mt.

Towards the end of the Platts Market on Close assessment process from S&P Global Commodity Insights, BP repeated the last done w92.5 to cover an April 9-10 loading USGC-UK Continent/Mediterranean stem by booking the AST Sunshine with demurrage moving up to $53,000/d.

Market participants all agreed that a further increase in rates for the 70,000 mt USGC-UKC/Mediterranean route will be seen, with active rate indications reaching the w190-w200 levels March 24. Yet some questioned whether rates were sustainable for laycans reaching beyond the first and second-decade April dates.

Some believed that the need for heightened crude exports to Europe would continue for some time as a result of the disruption in exports of Kazakhstan’s CPC crude grade from the Russian Black Sea port of Novorossiisk after storm damage to CPC offshore loading facilities and pipe damage at two of the three single point mooring facilities.

Activity on the 70,000-mt USGC-UKC Forward Freight Agreement, or FFA, market showed a w22 steep backwardation between the April 2022 and May 2022 contracts, reflective of the prompt tonnage demand.