US to Spend $33 Million On Oil and Gas Wells

About $33 million of the $1 trillion bipartisan infrastructure plan recently signed into law by President Joe Biden will go toward cleaning up 277 of an estimated 15,000 abandoned oil and gas wells on federal land, the nation’s interior secretary said.

With tens of thousands of known orphaned wells across the country there is a significant amount of work to be done, so the program will provide many jobs that pay well, interior secretary Deb Haaland said. 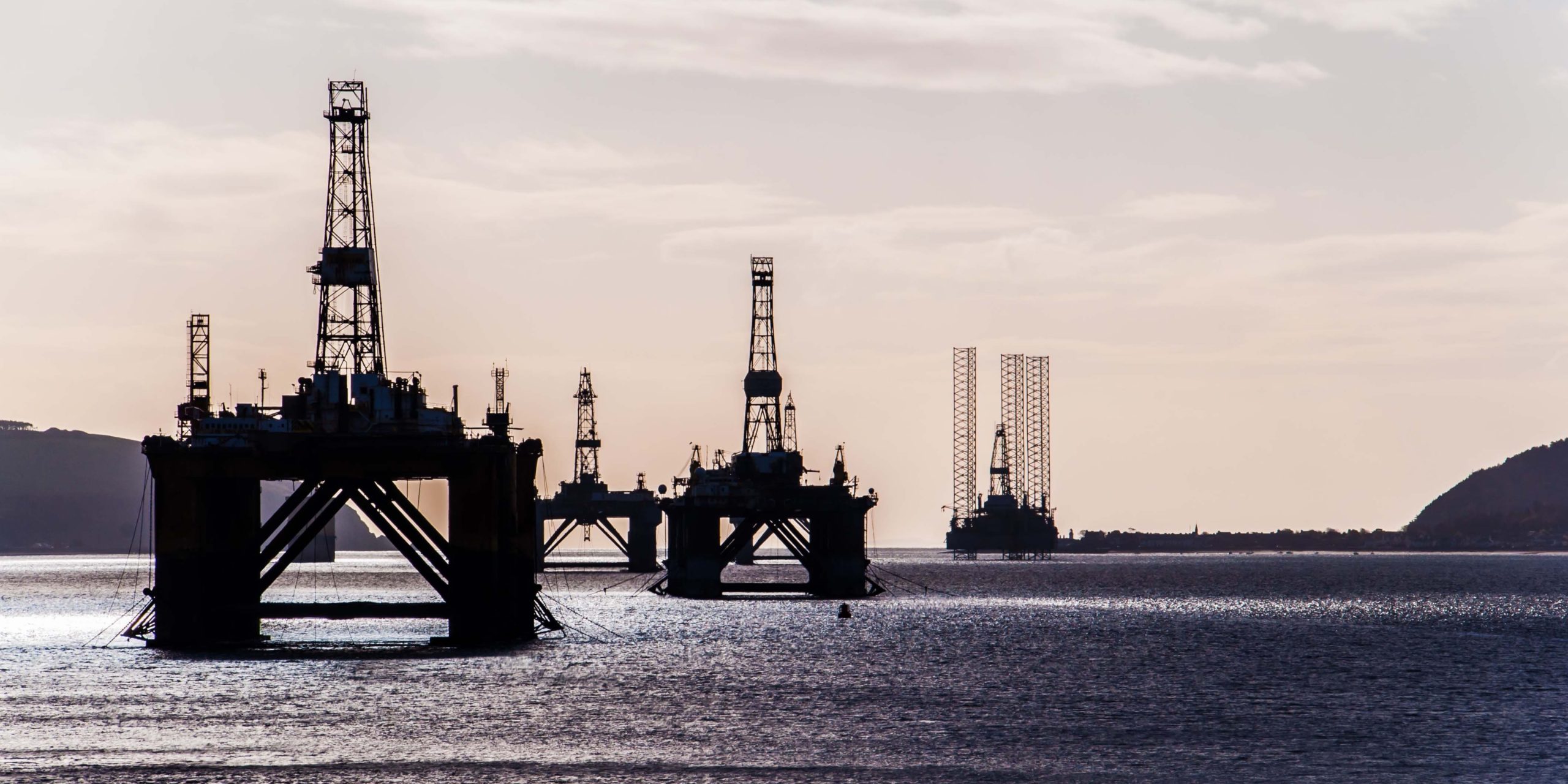 There are an estimated 15,000 abandoned wells on federal land and states have indicated that they would need more than $8 billion to clean up 130,000 other orphaned wells, said Laura Daniel-Davis, principal deputy assistant secretary for land and minerals.

Daniel-Davis said money to help nail down state inventories is included in $1.1 billion announced in January as available to states under the infrastructure law.

This is the first installment of $250 million provided through the infrastructure law for cleaning up orphaned wells and well sites on federal public lands, national parks, national wildlife refuges and national forests, Daniel-Davis said. The next will probably be announced during the fiscal year which starts October 1, she said.

Including wells on federal land, the bill will provide $4.7 billion to clean up orphaned oil and gas wells, said Mitch Landrieu, Biden’s infrastructure coordinator. States are now finally counting them, he said.

There are 24 each in Kentucky, in the Daniel Boone National Forest, and in Oklahoma, in the Deep Fork National Wildlife Refuge. Another 20 are in Texas, 18 in the Allegheny National Forest in Pennsylvania and 14 in Bureau of Land Management lands in Utah. In addition, the government will inventory and assess wells in the Glen Canyon National Recreation Area in Utah.

Ten wells are in California, three in the Cuyahoga Valley National Park in Ohio and one in the Gauley River National Recreation Area in West Virginia. Contractors will measure methane before and after cleanup, Haaland said.

Louisiana has about 4,600 orphaned wells, defined in state law as those with owners that have either gone out of business or have ignored state clean-up orders, said Patrick Courreges, spokesman for the state Department of Natural Resources.

He said environmentalists often count those which have been plugged for at least five years as abandoned. As of last fall, he said, there were 9,352 such wells, owned by 447 companies.

Louisiana has been plugging 120 to 200 abandoned wells a year for the past five or six years, he said.

“It is our hope to at least double that” with money from the infrastructure bill, said Courreges.