US Natgas Futures Up With Oil Prices

US natural gas futures edged up on Monday as the market focused more on rising oil prices than on higher gas output and forecasts for milder weather and lower heating demand next week than previously expected.

Oil futures soared about 7 percent on Monday as the European Union mulled a ban on Russian oil. 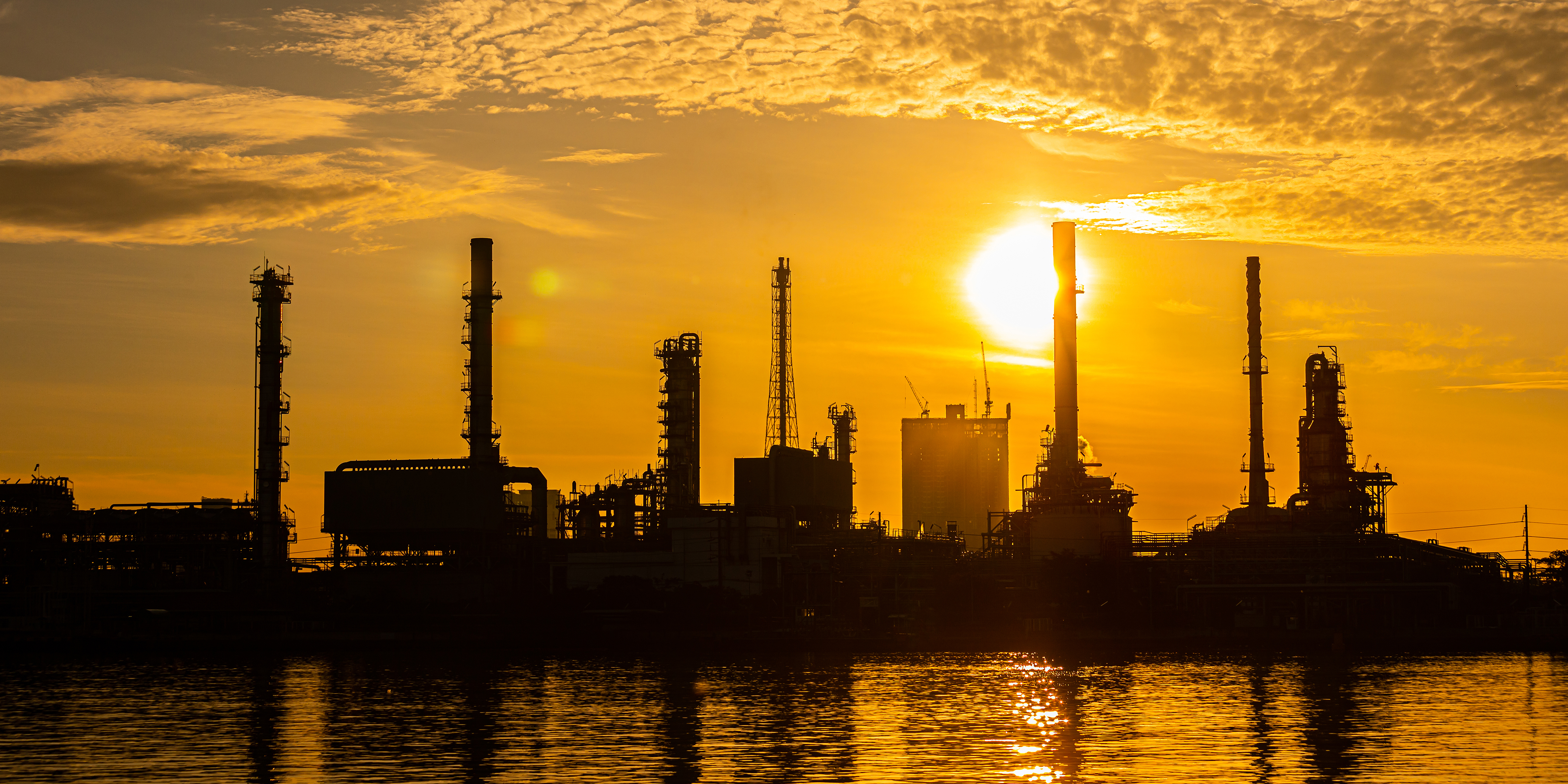 Meteorologists forecast weather in the United States would remain milder than normal through at least early April, which should keep heating demand low and allow utilities to start injecting gas into storage this week – about a week earlier than usual.

That small US price increase also came as global demand for gas to replace Russian fuel after its invasion of Ukraine keeps US liquefied natural gas exports near record highs and European gas prices about seven times over US futures.

Russia is the world’s second-biggest gas producer after the United States.
US front-month gas futures rose 3.7 cents, or 0.8 percent, to settle at $4.900 per million British thermal units (mmBtu).

US gas prices remain shielded from global prices because the United States has all the fuel it needs for domestic use, and the country’s ability to export more LNG is constrained by limited capacity.

The United States is already producing LNG near full capacity. So, no matter how high global gas prices rise, it will not be able to export much more of the supercooled fuel.

Before Russia’s February 24 invasion of Ukraine, the United States worked with other countries to ensure gas supplies, mostly from LNG, would keep flowing to Europe. Russia usually provides around 30 percent to 40 percent of Europe’s gas, which totalled about 18.3 billion cubic feet per day (bcfd) in 2021.

Data provider Refinitiv said average gas output in the US Lower 48 states was on track to rise to 93.2 bcfd in March from 92.5 bcfd in February as more oil and gas wells return to service after freezing earlier in the year. That compares with a monthly record of 96.2 bcfd in December.

With the coming of slightly cooler weather next week, Refinitiv projected average US gas demand, including exports, would rise from 96.7 bcfd this week to 97.6 bcfd next week. The forecast for next week, however, was lower than Refinitiv’s outlook on Friday.

The amount of gas flowing to US LNG export plants rose to 12.82 bcfd so far in March from 12.43 bcfd in February and a record 12.44 bcfd in January. The United States has the capacity to turn about 12.7 bcfd of gas into LNG. The rest of the gas flowing to the plants is used to operate the facilities.

Traders said US LNG exports would remain near record levels so long as global gas prices trade well above US futures as utilities around the world scramble for cargoes to meet surging demand in Asia and replenish low inventories in Europe, especially with the threat Russia could cut European supplies.

Gas stockpiles in Western Europe (Belgium, France, Germany and the Netherlands) were about 37 percent below the five-year (2017-2021) average for this time of year, according to Refinitiv.

That compares with inventories about 17 percent below normal in the United States.