An auction schedule to sell shares in Citgo Petroleum’s parent company, which could force a breakup of the Venezuela-owned US oil refiner, was approved by a US federal judge and filed on Tuesday, October 11.

US District Judge Leonard P. Stark’s order sets bidding and sales procedures, hiring of investment banker Evercore Group, and directs an approach to the US Treasury department to seek a decision on any share sale. The Treasury has protected Citgo from creditors by previously not allowing transactions. 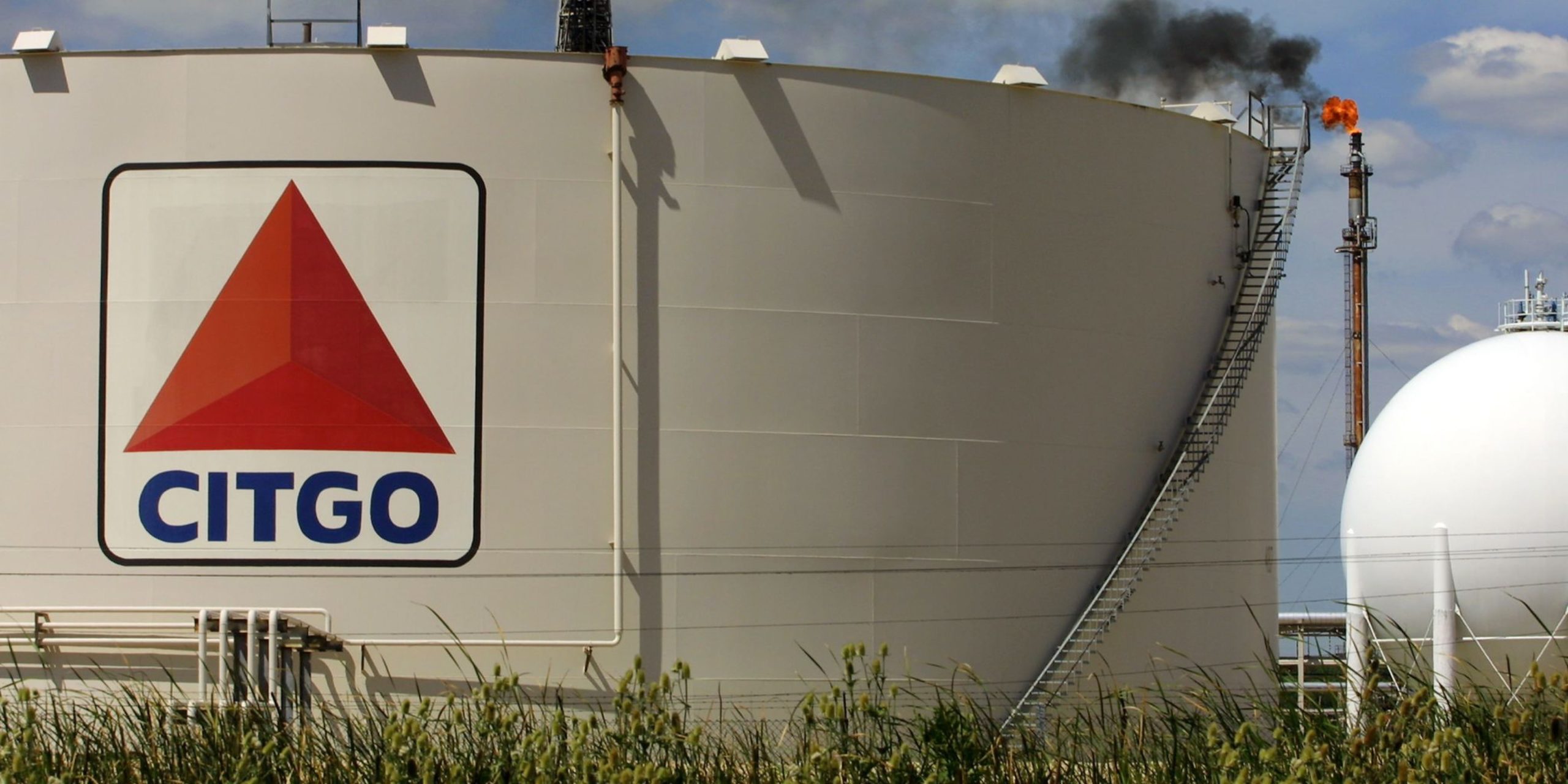 Delaware district court judge Stark last year approved the sale of shares in PDV Holding, whose only asset is Citgo shares, to pay Canadian miner Crystallex $970 million. The debt is outstanding from an expropriation judgement on its Venezuelan assets.

Citgo is the crown jewel of Venezuela’s overseas assets and has split from its Caracas-based ultimate parent, Venezuelan state-run oil firm PDVSA. It is currently under control of Venezuela’s opposition leader, Juan Guaidó.