US ethanol producers are betting heavily on carbon capture and storage (CCS) technology to lower their greenhouse gas emissions and secure a place for the corn-based fuel in a climate-friendly future, according to industry groups and executives.

But the plan is risky: The nascent CCS industry has been plagued by high costs and underperformance, crucial federal incentives for carbon capture are stalled in Congress, and public opposition to the pipeline infrastructure needed to transport captured gas is mounting. 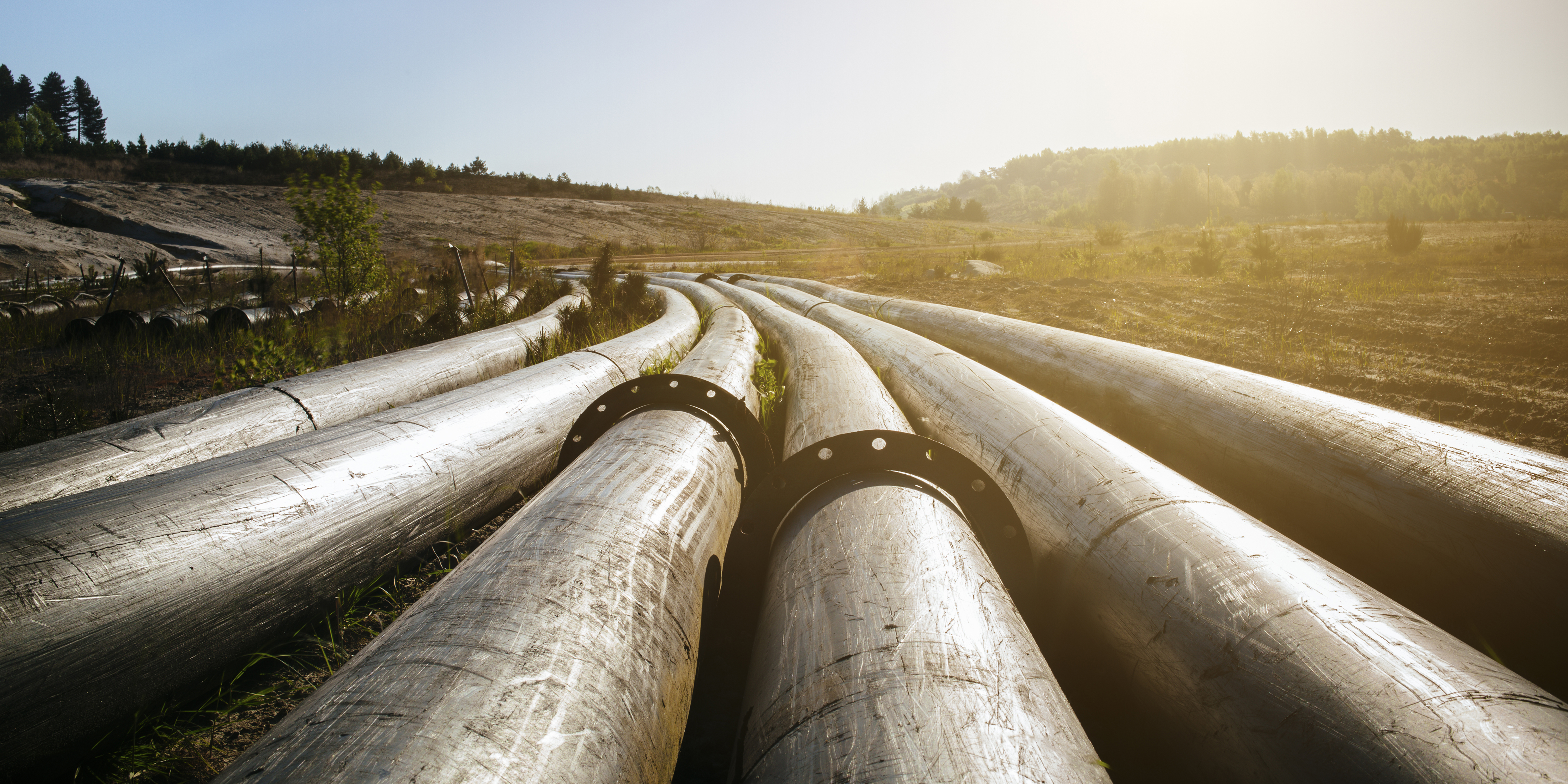 “There will definitely be challenges,” said Dr Isaac Emery, a sustainability consultant for the biofuel industry, referring to the implementation of CCS. “It’s not that it’s easy, (but) it is easier than doing it any other way.”

US oil refiners are required to blend some 15 billion gallons of ethanol into the nation’s gasoline pool each year, a policy meant to help corn farmers, reduce import dependence, and lower emissions. But the Biden administration is reviewing that policy to ensure it fits into its longer-term economic and environmental agenda.

US President Joe Biden has vowed to reach net-zero greenhouse gas emissions economy-wide by 2050, putting pressure on industries to clean up. For ethanol, that has meant heightened scrutiny of its emissions profile, and looming competition in the transport market from electric vehicles.

The government estimates that ethanol is between 20 percent and 40 percent less carbon intensive than gasoline. But a recent study published in the Proceedings of the National Academy of Sciences found that ethanol is likely at least 24 percent more carbon intensive than gasoline, largely due to the emissions generated from growing huge quantities of corn.

The ethanol industry’s main trade group, the Renewable Fuels Association, said in a report last month, authored by Emery, that CCS is a “key technology” and “one of the largest and most effective actions” producers can take to decarbonize.

The report recommended 90 percent of ethanol plants implement the technology by 2050 to achieve the net zero target.

Dozens of Midwest ethanol plants, meanwhile, have signed on with three new proposed pipelines that would transport captured carbon from their facilities to underground storage.

Matt Vining, CEO of Navigator CO2 Ventures, which is behind one of the pipeline projects, said at the National Ethanol Conference in February that companies using CCS will be able to “reserve [a] spot in line in a decarbonizing world.”

A major economic tool for the industry’s deployment of CCS is a federal tax credit known as 45Q that gives producers $50 per ton of captured and stored carbon.

“We’re very hopeful that those enhancements do move forward at some point, but even if they don’t, we’ve still got a powerful incentive in the existing 45Q,” said RFA’s chief executive officer Geoff Cooper.