The US Department of Energy has conditionally granted turquoise hydrogen company Monolith a $1.04 billion loan to expand its hydrogen and carbon black production operations in Hallam, Nebraska. 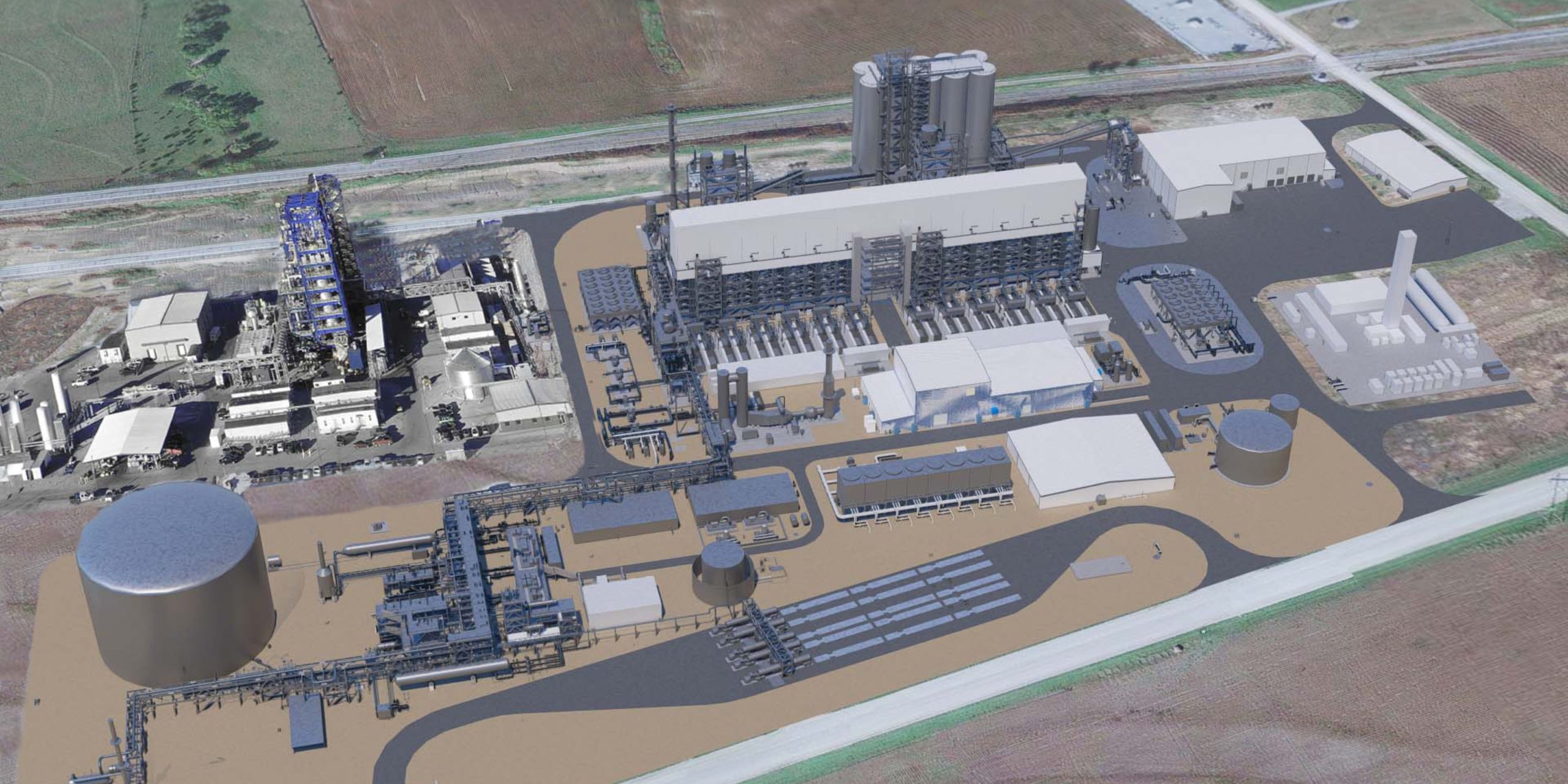 Monolith intends to use the loan to accelerate the commercial deployment of a pyrolysis technology which uses renewably sourced electricity to convert natural gas into hydrogen, some of which will be converted to ammonia for fertilizer, and also for carbon black, used in a range of applications ranging from tyres, building materials and as a soil enhancer.

The 20-year loan will help fund the company’s expansion of its Olive Creek plant to become the largest carbon black production facility in the US with production of 194,000 tons per annum.

“Reaching the ambitious goal of global decarbonization by 2050 will require the innovation of American companies like Monolith and the resources of like-minded organizations like the Department of Energy,” said Rob Hanson, co-founder and chief executive of Monolith.

“Monolith was founded with the belief that private sector companies could develop the innovation needed to help lead the clean energy transition, while also creating high-paying green jobs and strengthening our nation’s supply chain,” he stated.

In 2021, the DoE Loan Program Office streamlined its application process for Title XVII loans, waiving an application fee until companies reach a financial close of the loan.

The loan program gives the DoE authority to grant loans for projects that “avoid, reduce, or sequester air pollutants or anthropogenic emissions of greenhouse gases; and employ new or significantly improved technologies as compared to commercial technologies in service in the United States at the time the guarantee is issued.”

“Monolith’s clean hydrogen production process is powered by locally produced renewable electricity and represents a significant advancement to support cost-effective decarbonization of multiple sectors of the US economy.”

Granholm added: “Advanced, clean production technology like Monolith’s are the types of impactful projects that support not just sustainability, but economic growth and clean energy jobs for the American people.”